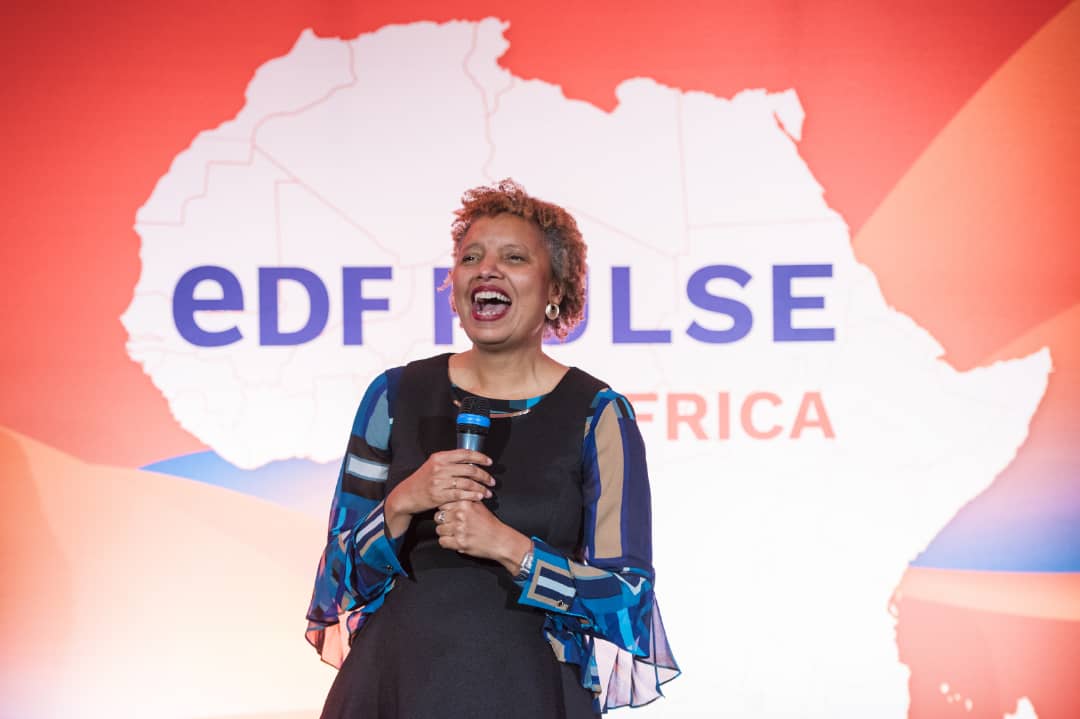 Competing with 9 other African finalists, Black Star energy won the second EDF Pulse Africa 2018 awards with a price of EUR10,000.

The 10 finalists have been invited for a week in Paris to participate to three days coaching session in EDF training center called “The Lab” to accelerate their ability to pitch their innovation.

They were selected by EDF from a panel of 432 startups from 24 African countries.

Black Star Energy from Ghana is specialized in the development of mini-grids. The company already operates 15 of them in the country, and aims to connect more than 12, 000 Ghanaians to the grid by the end of the year.

The system has a very high capability factor (over 98%), and allows clients to track their energy usage and pay their  bills via smartphone. The customer relation platform is flexible enough to meet a wide range of customer  needs and apply customized time-of-use tariffs.

For Nicole Pointdexter, the start-up’s CEO, this award represents a great opportunity to get in touch with a major international company like EDF, but especially to strengthen its credibility in the field related to access to  energy in Africa.

But EDF support with startups awarded doesn’t end with this final. This is just the beginning of a program to facilitate their development: operational and financial advice, project development partnerships with local   players and with EDF experts, access to EDF’s innovation ecosystem (EDF’s R&D function and creativity labs).

EDF is doing its best to put Black Star Energy on the ramp of bigger success.

“You are a start-up and you would like to be supported by EDF? Be part of EDF Pulse Africa 2019.  Next session which will start mid of 2019!” said Clement Olivier , EDF Representative in Ghana said.

A key player in energy transition, the EDF Group is an integrated electricity company, active in all areas of the business: generation, transmission, distribution, energy supply and trading energy services.

A global leader in low-carbon energies, the Group has developed a diversified generation mix based on nuclear power, hydropower, new renewable energies and thermal energy.

The Group is involved in supplying energy and services to approximately 37.1 million customers, of which 26.2 million are in France. The Group generated consolidated sales of €71 billion in 2016.

EDF is listed on the Paris Stock Exchange.