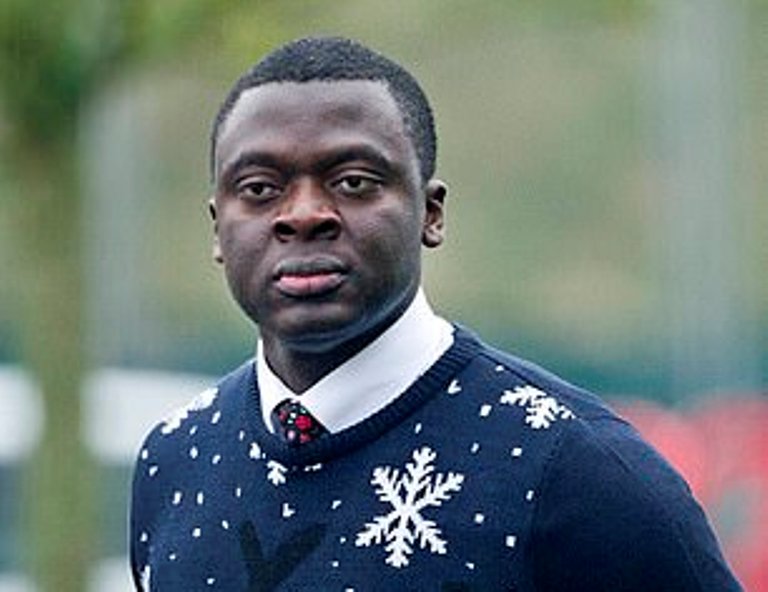 A Ghanaian based in the United Kingdom has sued the British army for £150,000 after he accused them of failing to protect him from the British winter.

Michael Asiamah says he suffered from a ‘cold-related’ condition after officers neglected to supply him with warm clothing during an 18-hour exercise in the freezing wind.

The 36-year-old, who served with the Adjutant General’s Corps, said the army exposed him to the cold despite knowing that people of black Caribbean and African origin are more susceptible to cold injuries.

Mr Asiamah, who was born in Ghana, told the High Court the exercises on Salisbury Plain and Naseby Battlefield in Leicestershire left him with numbness and pain.

He claims that superiors failed to warn him to bring kits such as gloves, winter socks and boots for the exercise in March 2016, and when he told them about his susceptibility to the cold, he was told to carry on.

The ex-trooper, who now heads an evangelical church near his home in Tidworth, Wiltshire, had served in the army until October 2016.

He was part of the Adjutant General’s Corps, which is responsible for the British Army’s many general administrative services such as HR, finance, accounting and IT.

In court papers, Mr Asiamah claims he is at risk of aggravating his symptoms if he leaves his home in temperatures under 15C (59F), reports the Daily Express.

He says he was first made to attend five hours of lectures in the cold while dressed in civilian clothing at Naseby.

That was followed a week later by manoeuvres on Salisbury Plain, which took place from the early morning until midnight.

His court writ quotes a study carried out in 2009 that claims back British Army soldiers were 30 times as likely as their white colleagues to get a cold weather injury.

The ministry’s protocol for non-freezing cold injury states that those suffering from the condition should be evacuated immediately.

Army officials maintain that Mr Asiamah was given the appropriate clothing for the exercises and are expected to contest the ex-soldiers claim.