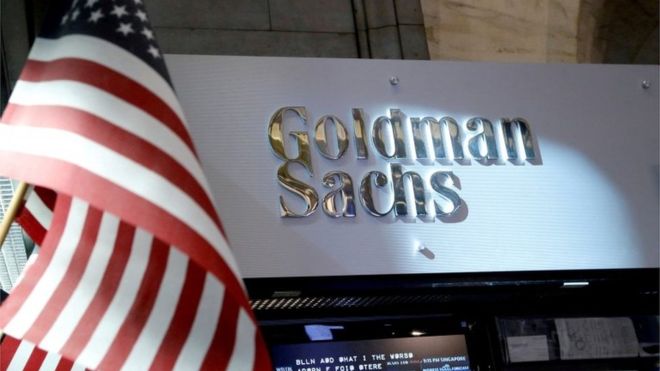 Malaysia has filed criminal charges against Goldman Sachs and two former employees in connection with a corruption and money laundering probe at the country’s investment fund, 1MDB.

The US bank has been under scrutiny for its role in helping to raise funds for the 1Malaysia Development Bhd (1MDB).

It is being investigated in at least six countries.

Goldman Sachs called the charges “misdirected” and said it continued to co-operate with all authorities.

Malaysia filed the charges against Goldman Sachs and its former bankers Tim Leissner and Roger Ng.

Mr Leissner served as Goldman’s South East Asia chairman, and left the bank in 2016. Mr Ng was a managing director at Goldman until his departure in May 2014.

Malaysia’s attorney general Tommy Thomas said in a statement: “The charges arise from from the proceeds of three bonds issued by the subsidiaries of 1MDB, which were arranged and underwritten by Goldman Sachs.”

Last month, Mr Leissner, Mr Ng and Mr Low were served with criminal charges in the US in relation to 1MDB.

Mr Leissner pleaded guilty in the US to conspiring to launder money and violating anti-bribery laws.

Authorities in the US said billions of dollars were embezzled from the state fund to buy art, property, a private jet – and even to help finance the Wolf of Wall Street film starring Leonardo DiCaprio.

The scandal has prompted investigations around the world and played a role in the election defeat earlier this year of Malaysia’s former prime minister, Najib Razak, who is accused of pocketing $700m (£517m) from the fund he set up. 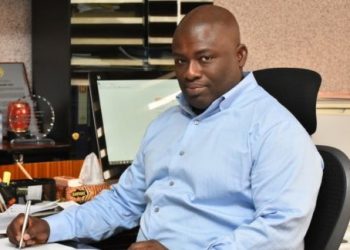 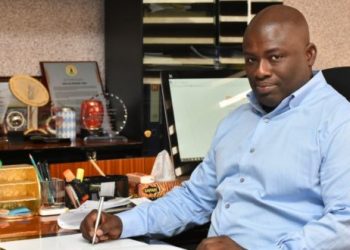