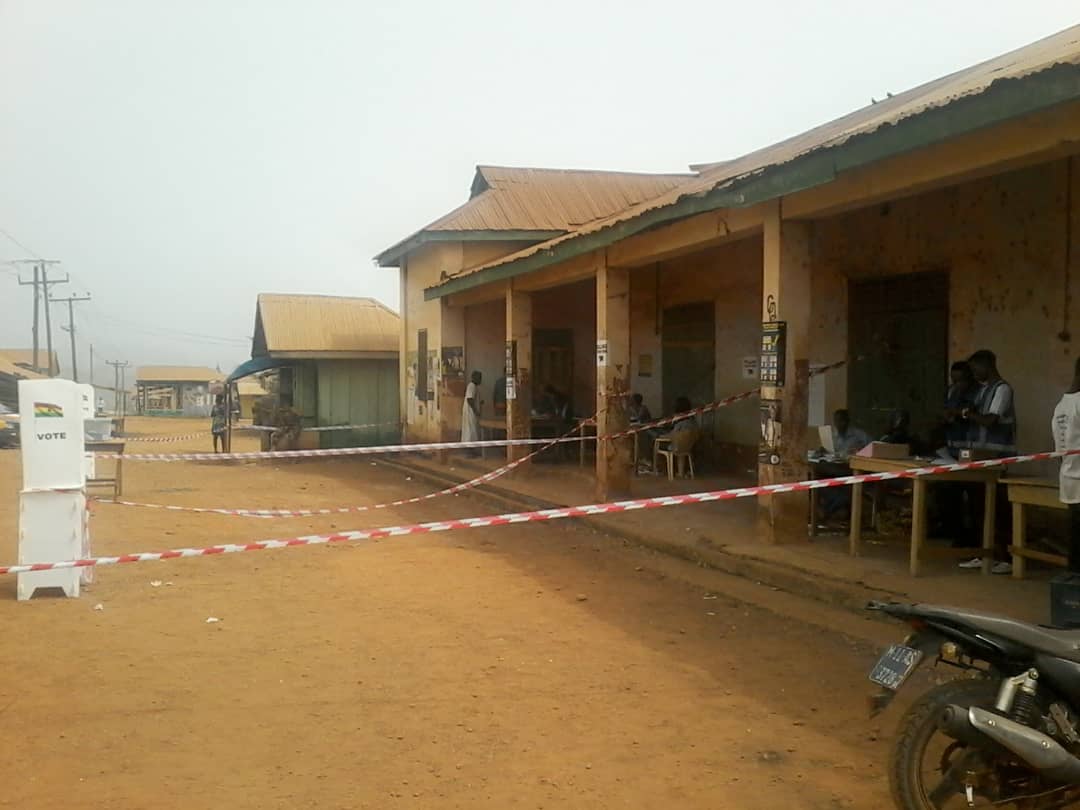 Following an intensive campaign to carve a new region out of the existing Western Region, the proposed Western North region received a 99.5% overwhelming endorsement from voters in Thursday’s referendum.

The campaign for the new region ahead of the referendum, received the backing of both residents in the area and the major political parties, with senior figures from both the National Democratic Congress (NDC) and New Patriotic Party (NPP) uniting in support of the creation.

National Democratic Congress (NDC) Member of Parliament for Bodi in the Western Region, Sampson Ahi, campaigned vigorously for the creation of the region ahead of the referendum with the Regional Minister.

“The creation of the Western North Region was in our [NDC] manifesto. We promised the people of Northern part of Western Region that we were going to create new regions for them, and NPP also made that promise.”

“After the elections we did not win, NPP won, and therefore we see the creation of regions as a project which is bought by all the people living in the Northern part of Western Region.We just finished creating awareness about the elections. Three days ago, myself and the Western Regional Minister were campaigning for the region. I support the creation of regions, and we are doing it here devoid of partisan affiliation.”

“Around 1960, we had one region being Central Region but when it was separated to form the Western Region, the regional capital was given to Sekondi which was also close to Cape-Coast.”

“So if you look at Bia East and Bia West as well as the Sefwi area, it has been very difficult to access facilities like the regional Hospital at the regional capital of Sekondi.”

Thursday’s Western North referendum was peaceful with voters going through the electoral process with little incident.

US shutdown impasse over Trump’s wall drags on

Judgement on rasta student, Oheneba Nkrabea’s suit to be delivered on May 31

US shutdown impasse over Trump's wall drags on

Judgement on rasta student, Oheneba Nkrabea’s suit to be delivered on May 31