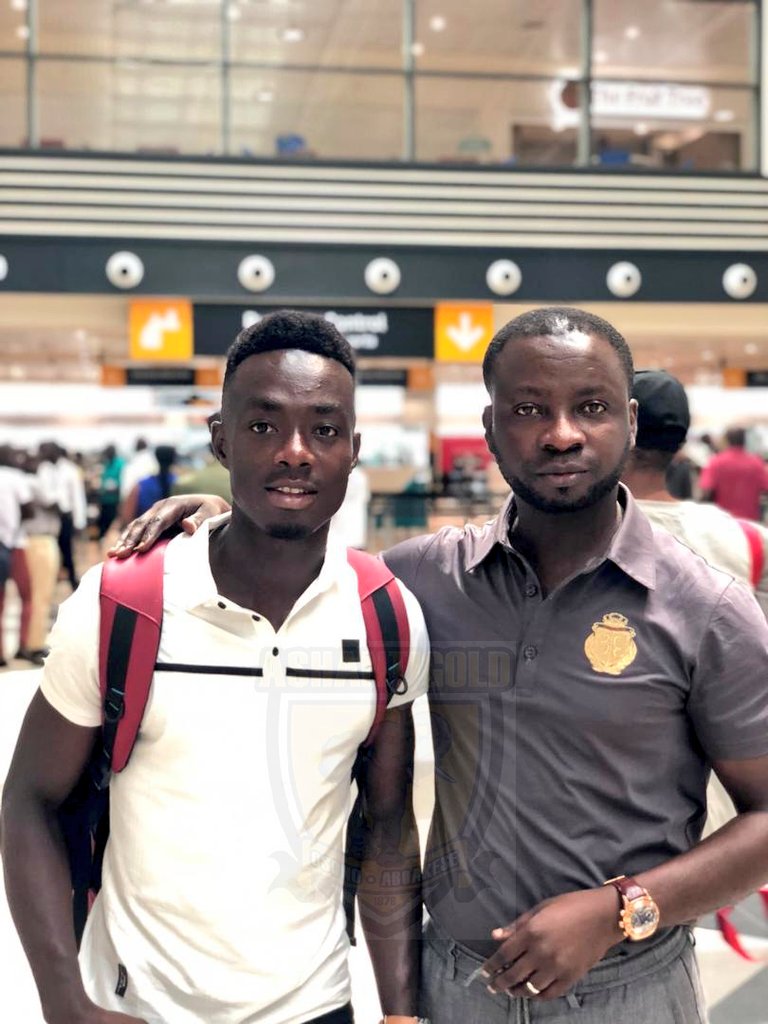 The left-sided attacker is scheduled to fly out of Accra Wednesday to join the side for their one-month training camp in Turkey.

Addai, 23, has been one of AshGold’s key men in recent seasons, especially the first round of the truncated 2017/18 Ghana Premier League. He was courted by Asante Kotoko late last year.

This season’s FNL has been on break since November 24 and scheduled to resume March 2 for the remaining 14 games of the season.