Ghana improves by a point on Corruption Perception Index

Ghana’s performance on the corruption perception index increased by a point to 41 in 2018, from its 2017 score of 40.

[contextly_sidebar id=”5iJ7MAogC381riraolAN5kcmcSgqjYAL”]According to figures from Transparency International, the score is a positive departure from the continuous drop the country has been experiencing since 2015’s score of 47.

Ghana scored 40 points out of 100 on the 2017 Corruption Perceptions Index.

The country’s performance, according to a release by Ghana Integrity Initiative, the local chapter of Transparency International, was impacted by a number of factors including policies and initiatives by the government.

It also noted the work of state institutions like the Audit Service and the Auditor General, in particular, the manner in which they are discharging their constitutional mandate of protecting of the public purse.

The statement further says the paperless port clearing system and the establishment of the Office of the Special Prosecutor to fight corruption and corruption related offences also impacted positively on Ghana’s 2018 CPI score.

The Auditor-General, Daniel Domelovo, lauded the marginal gains made and congratulated the Audit Service in a post on Facebook on Tuesday morning.

This is because only eight of 49 countries scored more than 43 out of 100 on the index; a mark of which Ghana fell short.

“This is despite commitments from African leaders in declaring 2018 as the African Year of Anti-Corruption, this has yet to translate into concrete progress,” Transparency International said in a statement.

Seychelles scored 66 out of 100, to put it at the top of the region, followed by Botswana and Cabo Verde, with scores of 61 and 57 respectively.

At the bottom of the index for the seventh year in a row was Somalia with 10 points, followed by South Sudan with 13. 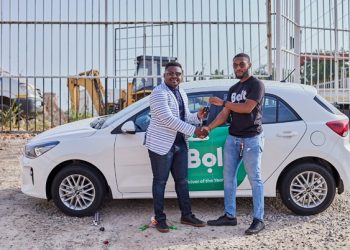 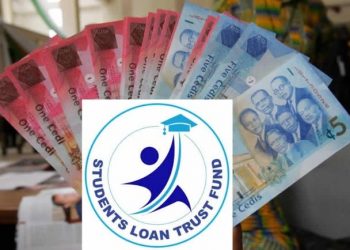