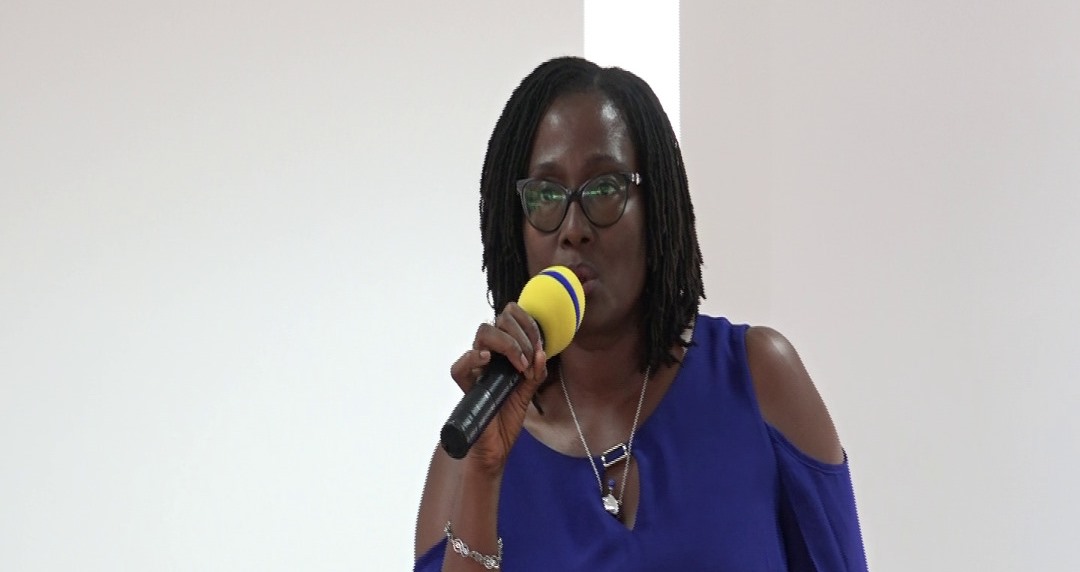 The Marketing and Public Affairs Manager of the Ghana Ports and Harbours Authority (GPHA) in charge of the Tema Port, Josephine Asante, has been stabbed to death at her residence at community 25 in Tema.

The incident according to a Citi News source at Ghana Ports and Harbours Authority (GPHA), occurred last night after the deceased had returned from a Senior Staff party.

Madam Asante is alleged to have been attacked in her bedroom soon after she returned from the party on Saturday night.

The source at GPHA noted that after the gory attack, the attacker or attackers locked her inside her bedroom and threw the keys unto the compound.

Occupants of the house according to sources, are said to have discovered the body in the morning after they saw the keys to the deceased’s bedroom on the compound.

“The deceased’s child and other occupants of the house in the morning found the keys to her bedroom on the compound and upon opening the room they found her in a pool of blood. The children raised an alarm which drew some neighbors to the scene”.

It is however not clear who is behind the attack and the exact time the incident might have occurred, as the deceased’s child and other occupants of the house did not notice her arrival to the house after the party.

Though the deceased’s laptop computer, phones, jewellery and other important accessories were exposed, the assailant did not take anything.

The deceased’s 12-year-old son has however been moved from the house by the management of GPHA.

Some staff of the Ghana Port and Harbours Authority have trooped to the residence of the deceased as management is working with the police to convey the body to the morgue for the commencement of investigations into the incident.