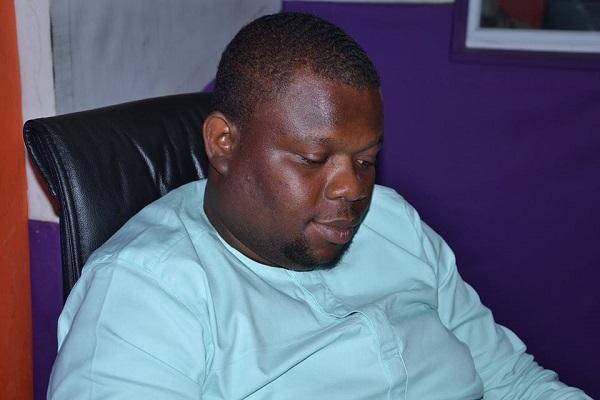 Executives of the National Democratic Congress (NDC) in the Ashanti Region have pledged to be united within the party and work towards victory in the 2020 general elections.

This comes after the declaration of Former President John Dramani Mahama as Presidential Candidate elect of the main opposition party.

The executives have also pledged to bring on board supporters and agents who backed the other six candidates who contested former President John Dramani Mahama in the just ended primaries.

In a Citi News interview, the Ashanti Regional Secretary of the NDC, Kwame Zu said the work ahead to avoid internal wrangling that is likely to affect their agenda to win the next general elections.

“Now we have a leader for the party, and we are obliged as a political party to forge ahead, close all ranks and work together for election 2020. We are committed to closing ranks. We shall extend our friendliness to virtually everybody particularly agents for all other aspirants. They should be assured that we will bring them on board, work together towards a formidable party towards election 2020.”

Let’s trust each other and eschew divisions – Mahama to NDC

Already, the party’s flagbearer elect, John Dramani Mahama has admonished members of the party to trust each other to ensure unity prevails amongst them.

He has also urged the party members to eschew any act that tends to create divisions in the NDC.

“It is my hope that we will work together and eschew all attempts to divide us. Let us trust each other and let us not believe the kind of stories we circulated creating an impression that we are against each other,” he added.

He has dedicated the victory to members of the NDC and their executives for working assiduously with the aim of bringing the party back to power.

“I will work closely with all of you so that our common objective of returning to power would be achieved. I salute all our executives,” he said.

‘Nothing can stop our march to Flagstaff House in 2020.’

The former president who is seeking a second term in the high office of the land said the massive endorsement of his candidature means that the NDC is ready to snatch power from the governing New Patriotic Party in the 2020 polls.

He added that the NDC is united and poised for victory, saying nothing can stop their victory.

“Tonight I want to serve notice to Ghana that from the outcome of this election, the NDC is strong. The NDC is united. The NDC is poised for victory in 2020. And nothing, absolutely nothing will stop our march towards Flagstaff House,” he added.

Meanwhile, all the six failed aspirants have also promised to rally behind him for the NDC’s victory in the upcoming general elections in 2020.