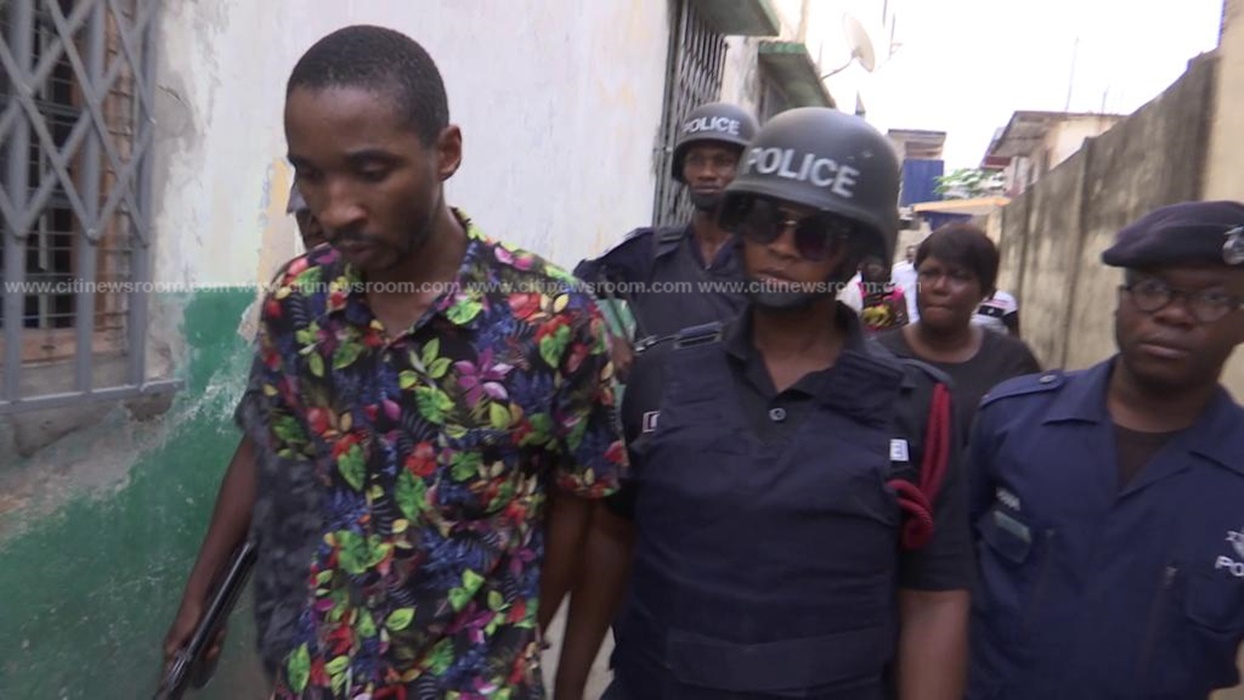 The Western Regional Police Command has set up a committee to investigate claims by the suspect in the Takoradi kidnapping case that he was aided by an officer of the Criminal Investigations Department (CID) to escape from police custody.

Sam Udoetuk Wills, escaped from police custody on December 30, 2018, but was subsequently rearrested at Nkroful.

He told a Takoradi District High Court on Monday that he was able to escape with the help of a CID officer.

He also told the court that he would be able to identify the officer if he is presented in a parade.

Public Relations Officer of the Western Regional Police Command, Olivia Adiku, told Citi News that the Committee had been tasked to ascertain the truth of the matter.

[contextly_sidebar id=”wWE8X0LKBi6xfTz5NC0lkylEuc7GDiyv”]“The regional command has constituted a team of investigators headed by the Deputy Regional Crime Officer, Alhaji Fuseini. We are taking statements from anyone found to be connected to the kidnapping and those on duty at the time of the escape, to arrive at the truth,” she said.

The suspected kidnapper, Sam Udoetuk Wills, a Nigerian also told the court that two of his friends helped him to escape at the time.

He gave their names as Kwesi and John.

The Presiding Judge, Michael Kudjo Ampadu, did not object to the prosecutor’s argument that it would be difficult to identify the said CID officer.

The court, however, adjourned the case to 18th February 2019.

Apart from being investigated for the three kidnapped girls, the suspect is also facing three counts of charges including escape from lawful custody, destroying public property and resisting rearrest.