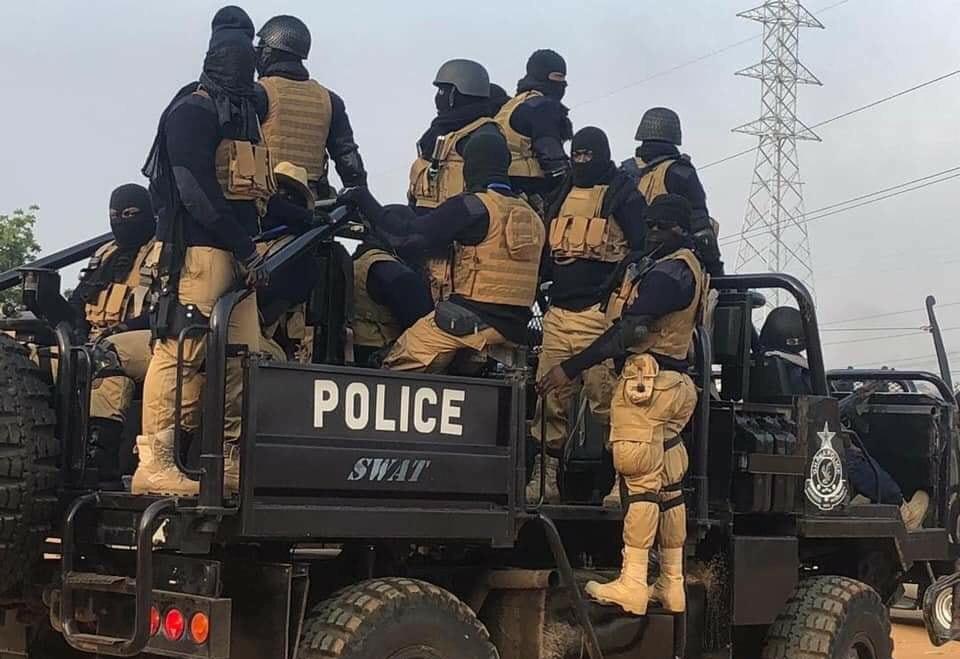 Pressure group OccupyGhana wants the government to set up an independent body to investigate the violence that rocked the Ayawaso by-election on Thursday instead of the police.

“We note that the Ghana Police has stated in a press release dated January 31, 2019, that it will investigate the incidents of violence. While agreeing that the police may investigate the matters with a view to causing the prosecution of offenders, we would propose that an independent body conducts a full-scale inquiry into the matter,” OccupyGhana said in a statement issued on Friday.

According to the group the police are complicit in the violence that marred the election and should not be allowed to undertake the investigation.

“The police that stand accused, at the very least, of complicity in these matters, cannot investigate the overall issue of the violence that occurred,” the statement added.

The Police are currently investigating circumstances that led to some shooting incidents that occurred a polling centre at La Bawaleshie, injuring about six persons believed to be supporters of the National Democratic Congress during the election on Thursday.

The NDC opted out of the race because of the alleged attacks which they claimed were orchestrated by some persons aligned to the governing New Patriotic Party.

The violence has been widely condemnations by Ghanaians and civil society organisations.

OccupyGhana also added its voice to the widespread condemnation and have called for the culprits to be brought to book.

“We condemn all such acts and call for the perpetrators to be brought to book and punished in accordance with the law,” the statement added.

The pressure group also want to know why the security personnel deployed to provide adequate security at the by-election covered their faces.

“We certainly are at pains to understand why security personnel were sent on election duties would have their faces covered as if they were on some Special Forces operations in a war zone. We find that unacceptable and a gross breach of modern day policing methods. That is why we are calling upon the government to immediately constitute a proper commission of inquiry under Chapter 23 of the Constitution to inquire into these matters,” the statement added.

President Nana Addo Dankwa Akufo-Addo in a statement described as regrettable the violence that rocked the just ended by-election.

The president condemned Thursday’s incident in a statement saying it was unfortunate.