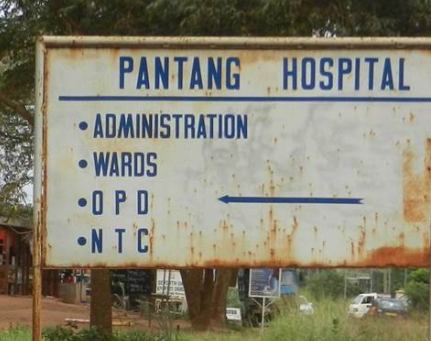 Individuals who sent sick people to the Pantang hospital for treatment on Sunday were left stranded because the laboratory was closed.

The patients including children and pregnant women had to move out of the facility in search of private laboratories elsewhere in order to access such services.

Those who could not afford the exorbitant charges of the private facilities were asked to go home and return on Monday for treatment.

Some of the frustrated people who brought their sick relatives to the hospital complained bitterly to Citi News.

One of them whose name was given as Fafa said, it is not really about the high charges they were to pay at private the labs but it is quite disturbing that a “whole government hospital like Pantang does not operate its laboratory on a Sunday.” 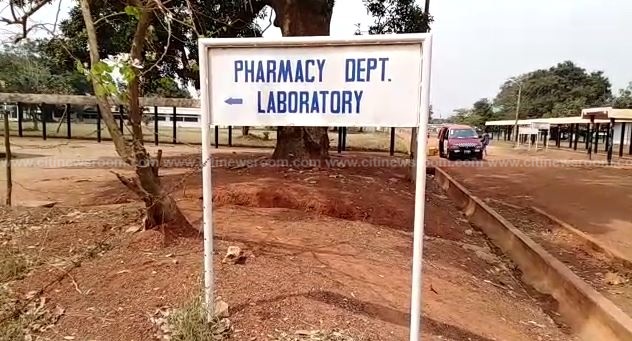 “The payment is not a problem, but the fact that a whole medical institution doesn’t operate its lab on Sunday. And I have to be running around this Sunday morning looking for a lab to get analysis of my daughters blood done before a doctor writes her prescription. It’s a shame,” she said.

“My wife is pregnant, I don’t know where to go to access a lab. Today is Sunday. A lady told me its either I go find another lab or go and come back on Monday. What if I decide to go home and wait for Monday and something happens to my pregnant wife, what would I do,” another angry man who who brought his wife to the hospital lamented.

All efforts to get a response from authorities of the hospital proved futile. 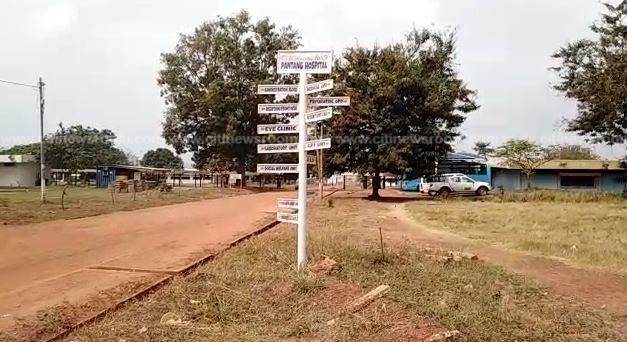 Until recently, patients who visited the Korle Bu Teaching Hospital to seek laboratory tests were faced with referrals to other private laboratories; because the facility did not have the necessary equipment for such tests.

This sometimes resulted in inaccurate, unreliable test results and eventually wrong diagnosis, putting the lives of patients at risk.

The hospital’s central laboratory was also hit by a severe shortage of essential supplies which affected the smooth running of the facility. This situation persisted until it was shut down in 2006.

The hospital was however compelled to procure an ultramodern laboratory machine that could run over two thousand tests a day.

Black Queens drawn in Group B of WAFU Zone B tournament