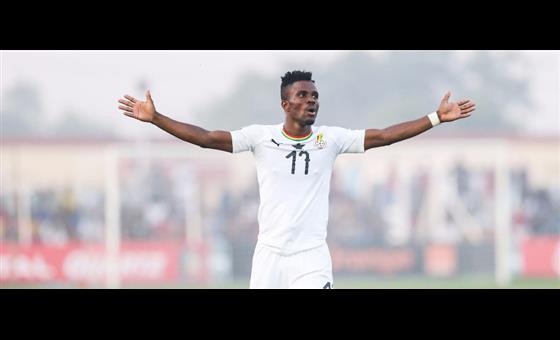 The Black Satellites of Ghana opened their Total U-20 Africa Cup of Nations campaign with a resounding 2-0 victory over Burkina Faso at the Stade de Maradi on Monday.

The three time U-20 champions needed a brace on either side of half time from forward Daniel Lomotey to edge West African neighbors in Niger’s third largest city, Maradi.

The Black Satellites who boast of an enviable record of being the only African side to lift the FIFA U-20 World Cup title started the better in the rescheduled fixture with the front three of Enoch Agyei, Ibrahim Sadiq and Daniel Lomotey.

The Burkinabe created the first meaningful chance of the free flowing encounter when the exciting Salifou Diarrassouba beat his marker for pace and delivers a cross for Djibril Cheick who headed over Nurudeen’s goal.

The young Burkinabe’s continued to press the Ghanaian defense but failed trouble Nurudeen who denied Ellias Dianda and Cheick with routine saves before the half hour mark.

Jimmy Corbblah’s side took the lead five minutes before the break through Daniel Lomotey who latched onto a through ball and dinked the onrushing keeper for his first goal of the championships.

Burkina Faso returned from the break looking like a team that was ready to fight back and level matters. Substitute Hugo Passega couldn’t guide home Diarrassouba’s brilliant delivery two minutes into the second period.

Hugo turned provider for Cheick three minute later when he nutmegs his challenger on the right side of attack and crosses inside but the lanky forward could only head wide.

Captain Tiendrebeogo tried to inspire his troops when he worried the Ghanaians with a long range free kick destined for the top corner was just about tipped over by the calm Nurudeen.

Ghana settled by their one goal cruising started to build from the back to attack with slick moves in the middle of the park with Mohamed Kudus and Sadiq Abdulai combined well to pin the Burkinabe in their own half.

Sadiq headed Kumah’s corner just wide off the goal before seeing his fierce effort blocked by the defense on the hour mark.

Burkina Faso defender Gilberto Kone forced Nurudeen to a brilliant diving save heading in from a corner with time running out for them.

Lomotey added salt to Burkina’s injury when he turned Gilberto Kone in the box and fired past Mohamed Traore to give Ghana all three point and increases his tally to two.

Burkina continued to attack hoping to reduce the deficit but the brilliant Nurudeen was in hand to deny Cheick Ouattara whose cracking effort was parried away and Ghana join Senegal at the top of Group B before they face each other on Wednesday.

“We had problems at home due the off the field issues and our pre-tournament matches where not the best but we kept on working and did well today against a good team.”

I’m so happy for the win and to be at the top of the group alongside Senegal. Football is played on the pitch and we concentrated on that. Now we will continue to prepare for the next game match, which will another test for us but we will be ready.”

“We played a difficult match against Ghana who were very good in most parts of the match. We had a system that we were using in the past three matches but it didn’t work in the first half which forced us to make a change in the first period.We will go back and work towards our challenges and rectify them for the second match. Our object is to make the last four and we have to more matches to achieve that target.” 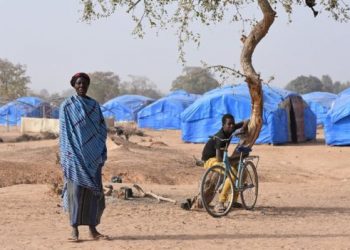 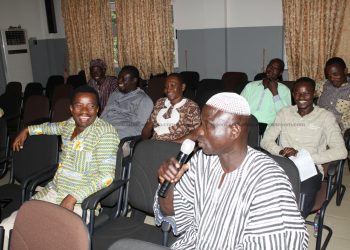 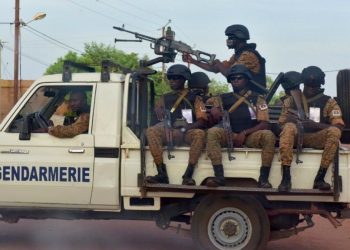 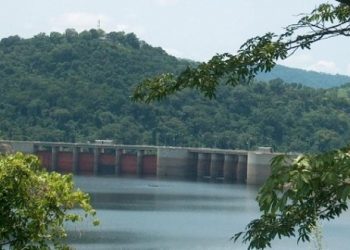 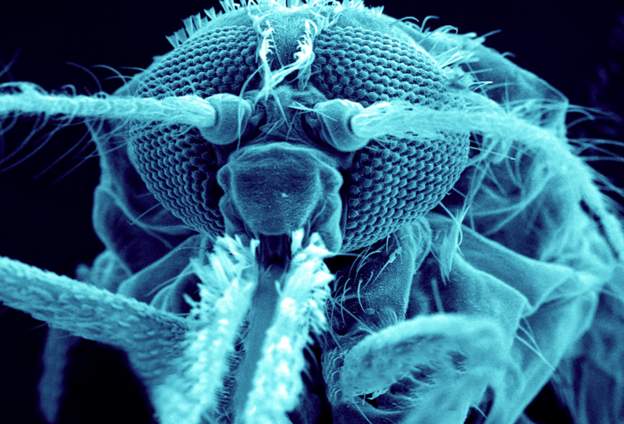