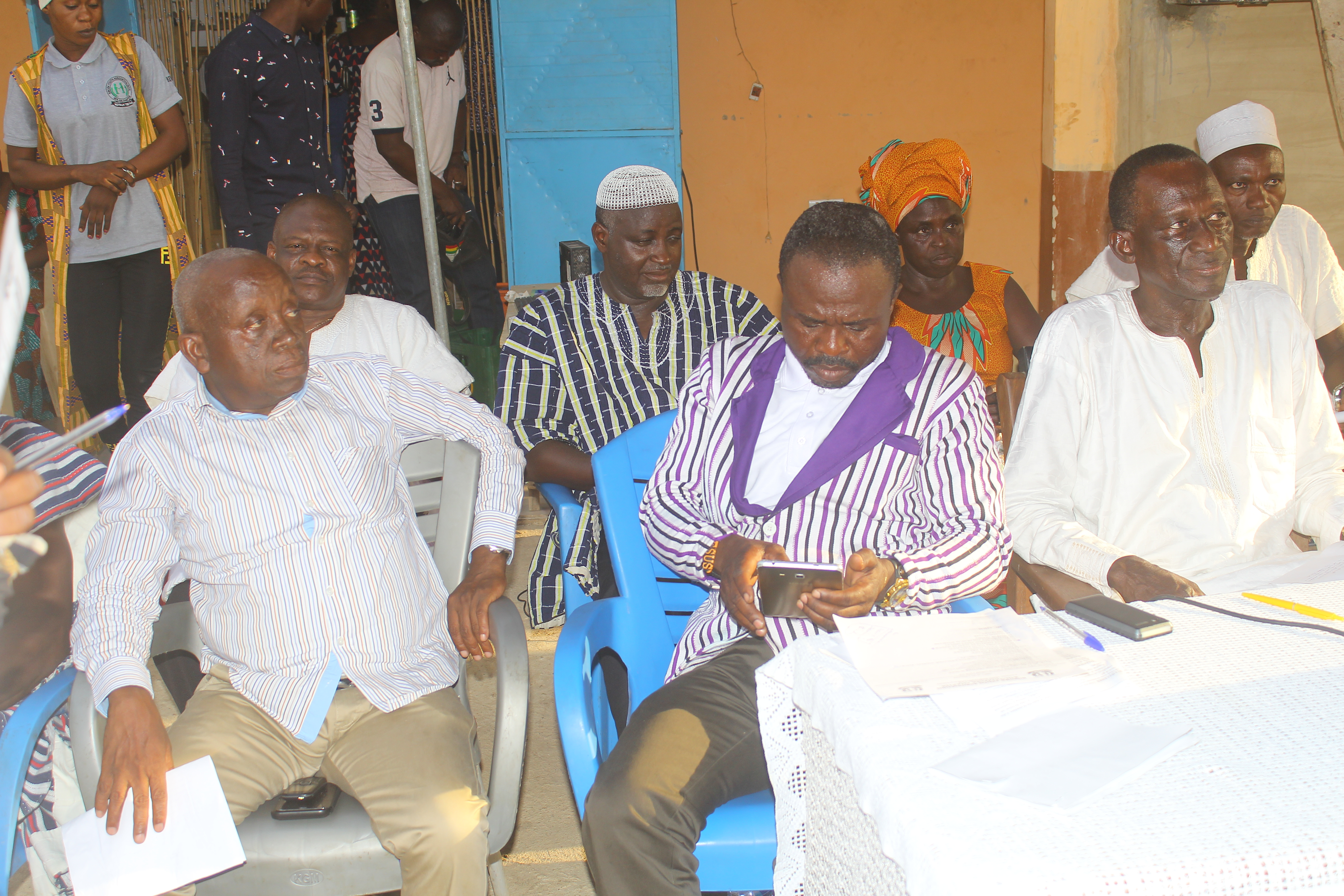 The Bolgatanga Chapter of the Bimoba Youth Association (BIYA)  has called on the Police Commands of the Upper East and Northern Regions to intensify their patrols to curb robberies on the Denugu-Nakpanduri and Bunkpurugu-Walewale roads.

According to the group, the bad nature of the roads has led to incessant robbery attacks on travellers claiming lives and properties hence their call.

The group noted that, in spite of the tourism and economic prospects of the area, the bad work network coupled with rampant armed robbery is retarding the development of the area.

Speaking at an annual get together of Bimobas in Bolgatanga, chairman of the association, Kwame Dubik, impressed on the security to clamp down on the menace.

“Travellers on the Denugu-Nakpanduri and the Bunkpurugu-Walewale roads have had to endure fear and panic following the bloody attacks of armed robbers. An instance is the murders of a nurse in 2017 and another in December 2018 with other countless vehicular robberies.”

“Our humble appeal as an association goes to the Upper East and Northern Regional police commands for security boost on these roads that link the Bimoba area to the two regions”.

An elder of the association Dr. George Duut appealed to government to give a facelift to the deplorable roads within the area to boost tourist attraction and economic development.

“There are many tourist sites in Bumkpurugu and Nakpanduri areas that could earn us revenue for development but due to the bad road network these tourist sites are well marketed”.

Another elder Peter Laari appealed to clan heads and residents of the area to embrace peace over conflicts in order to propel development in the area.

Mr. Konlan Emmanuel used the occasion to educate the public on meningitis preventive measures as the meningitis-prone season beacons.

He urged the public to avoid overcrowding, drink a lot of water and report symptoms of headache, neck pains, body pains and fever which are associated with meningitis to the nearest health center.