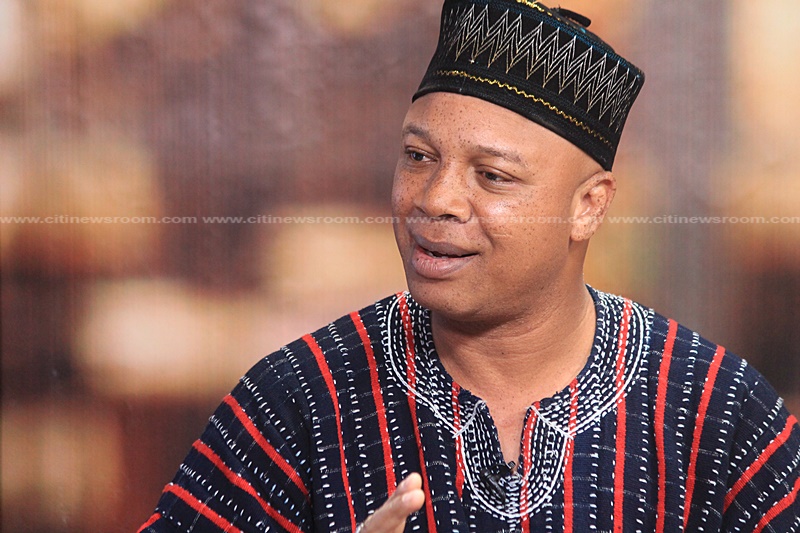 The Minority Spokesperson on Mines and Energy, Adam Mutawakilu wants the Energy Minister, John Peter Amewu to resign over the recent power challenges.

The Damongo MP, who attributes the recent power outages to liquidity challenges, said the Energy Minister’s latest promise to resolve the issues in the sector in some five days time must not be taken seriously.

“We are expecting him to tend in his resignation because in November he promised us and it did not happen and he is still promising and you are taking it? We do not need to take him serious,” Mutawakilu said.

The Damango MP also asked the government to be candid with Ghanaians and release a load shedding timetable following the recent power outages across the country.

Mr. Mutawakilu said the recent power outages are a reflection of the financial troubles facing the energy sector due to government’s inability to clear its debt.

Addressing journalists on what many fear may be a return of the erratic power supply also known as “dumsor” Adam Mutawakilu said a load shedding timetable should be announced to at least help consumers plan their activities.

“Last night I slept in darkness. You know the Minority raised the issue that we are back to Dumsor and in November GRIDCo gave the same explanation that it is due to technical challenges and I said it is because we do not have money. Since November we have consistently had load shedding and it is not as widespread as it has happened the day before and, as we speak, many other areas are still experiencing it.”

“There is a huge shortfall of 1,000 megawatts and I want President Nana Akufo-Addo to officially declare dumsor and come out with a load shedding timetable because this is causing a lot of havoc to businesses and he must do the honourable thing by officially declaring dumsor,” Mutawakilu stated.

This is the fourth time in three years that Ghana has faced near-total grid shutdowns.

In all these instances, the System Operator – The Ghana Grid Company (GRIDCO) – failed to provide comprehensive reasons for the occurrences to the Ghanaian public.

Meanwhile, the Energy Minister wants Ghanaians to dismiss the Minority’s claims that the government has returned the country to an era of load-shedding popularly called “Dumsor”.

After touring some substations and facilities connected to the power outages, Amewu assured that government had put the necessary measures in place to resolve the problem within five days.