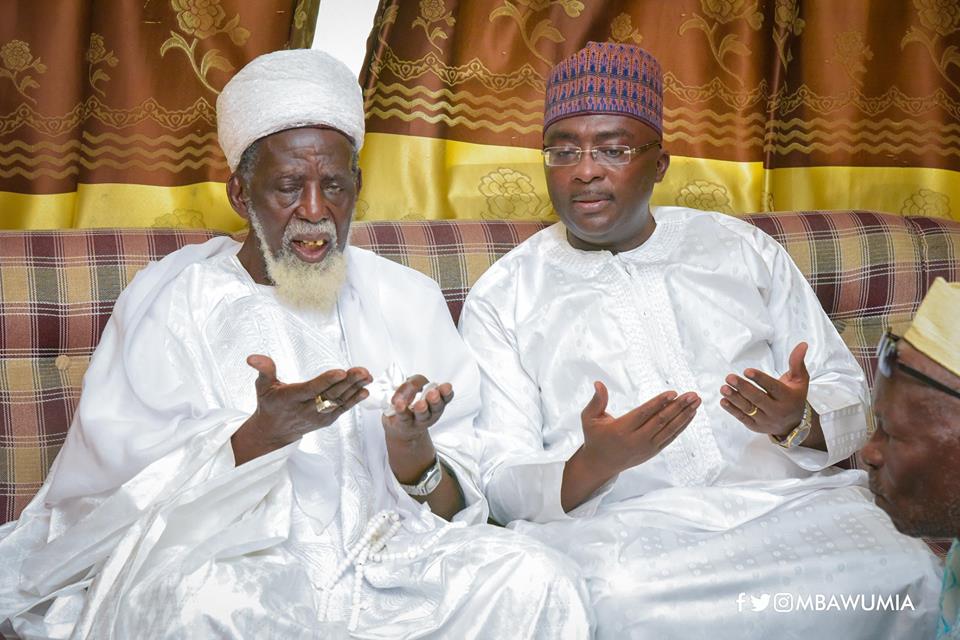 Vice President Dr Mahamudu Bawumia on Friday joined Muslim worshippers at the Abossey Okai Central Mosque in Accra to offer prayers and thanksgiving to Allah for His goodness on the nation ahead of the 62nd Independence Anniversary next week.

Dr Bawumia used the occasion to give thanks to Allah for giving Ghana peace and unity. 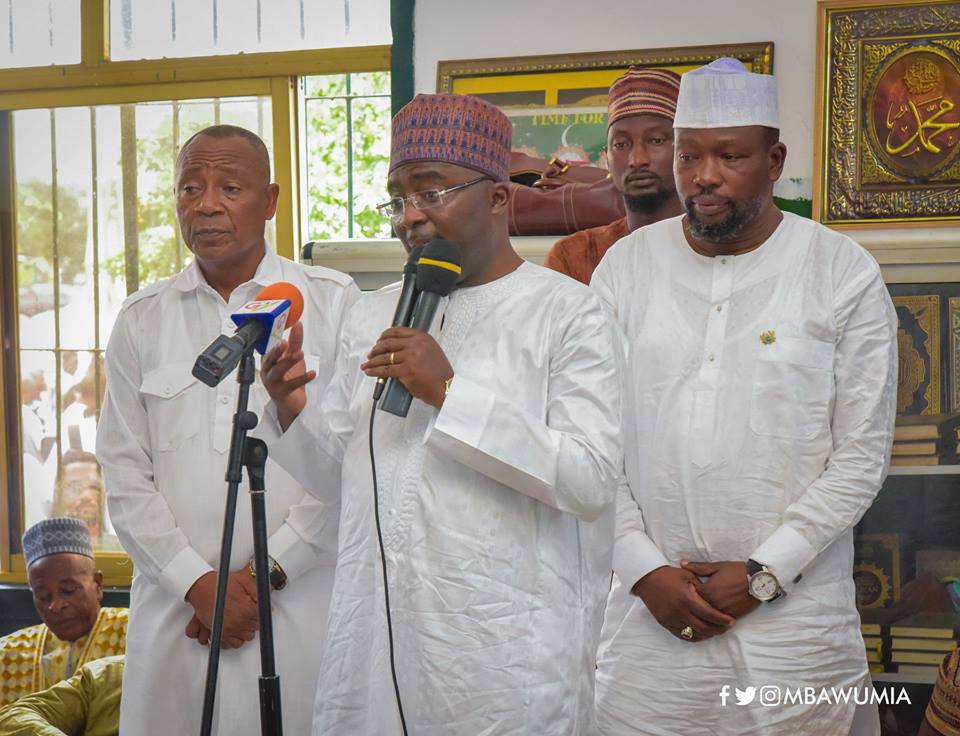 “I thank Almighty Allah for allowing Ghanaians to enjoy peace and unity in our 62 years as an independent country,” he said. 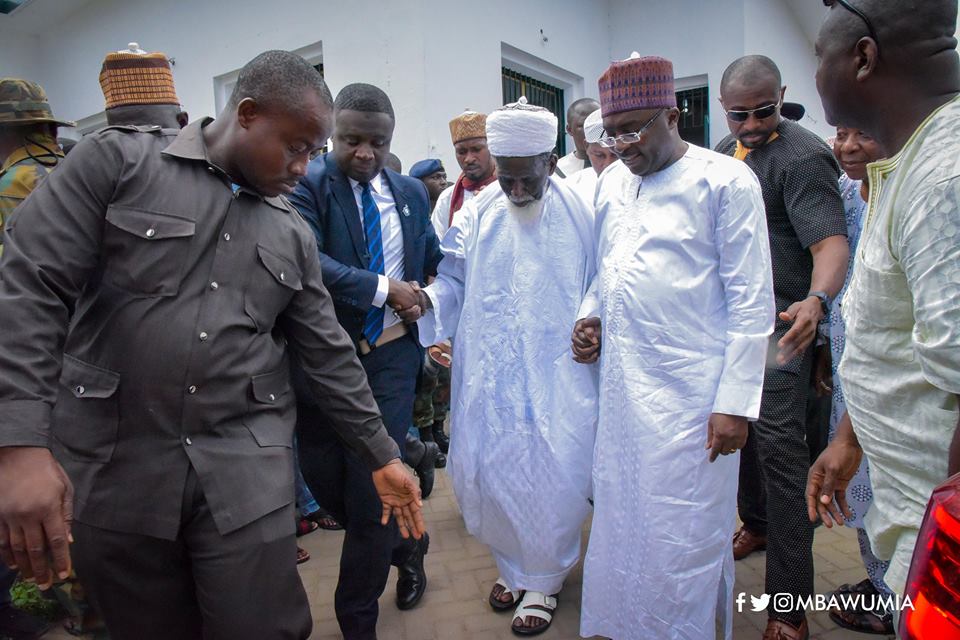 The Vice President urged Ghanaians to cherish the peace the nation is enjoying and called on them to eschew any deed that could negatively impact on the nation’s harmonious forward march. 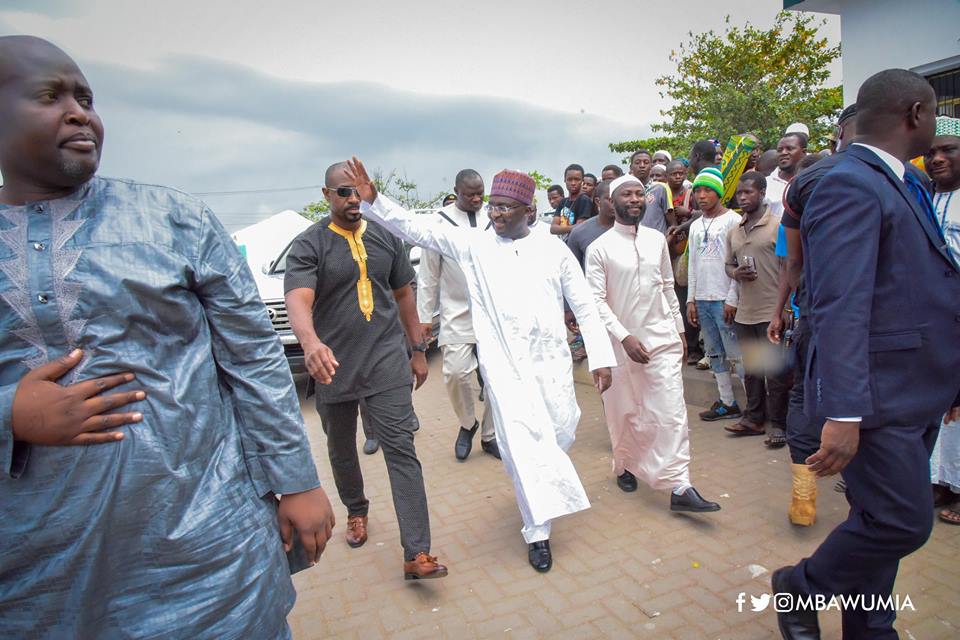 “We are one people despite our cultural differences. Ghana is a place where everybody feels a sense of belonging. Let us continue to co-exist to develop our homeland Ghana” Dr Bawumia added. 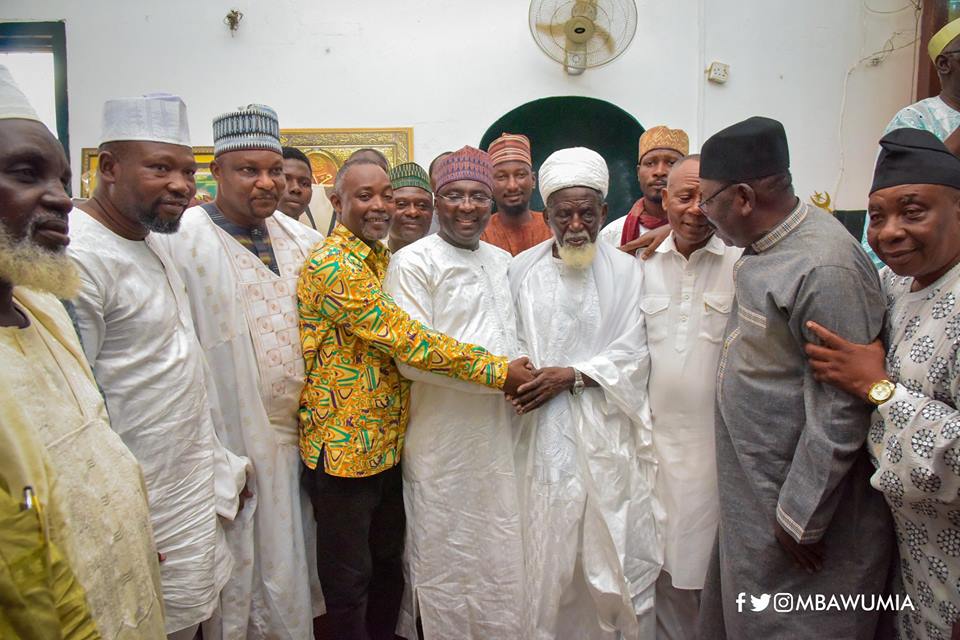 “President Akufo-Addo is building an inclusive society. That is why we have introduced Free SHS, Planting for Foods and Jobs, and Nation Builder’s Corps (NaBCo) so that every citizen, regardless of where you are coming from, will benefit from government’s policies,” Vice President Bawumia said.

“The establishment of the Zongo Development Fund shows how passionate President Akufo-Addo is when it comes to developments in the zongos.” 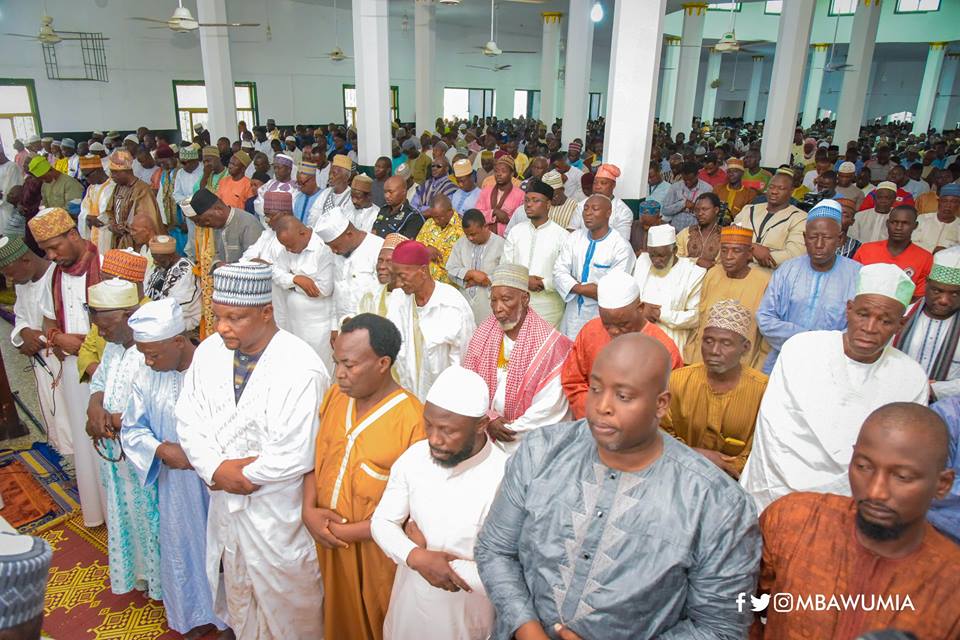 In his sermon, the National Chief Imam, Sheikh Dr Osman Nuhu Sharabu, commended the Government for the tremendous performance and pro-poor policies introduced. 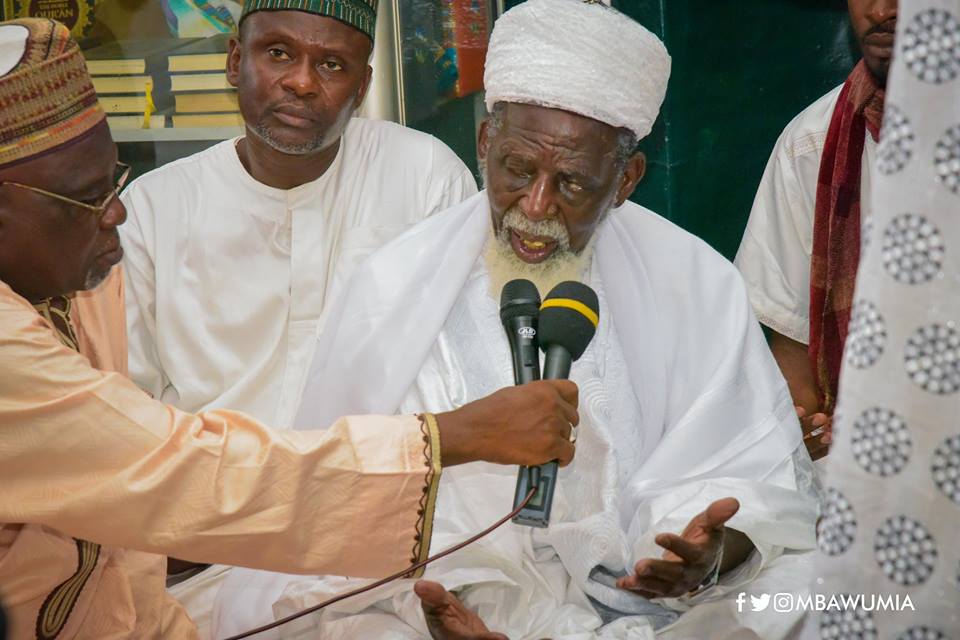 He asked all Muslims to pray for President Akufo-Addo, Vice President Bawumia and other government appointees to enable them to serve the people with dedication. 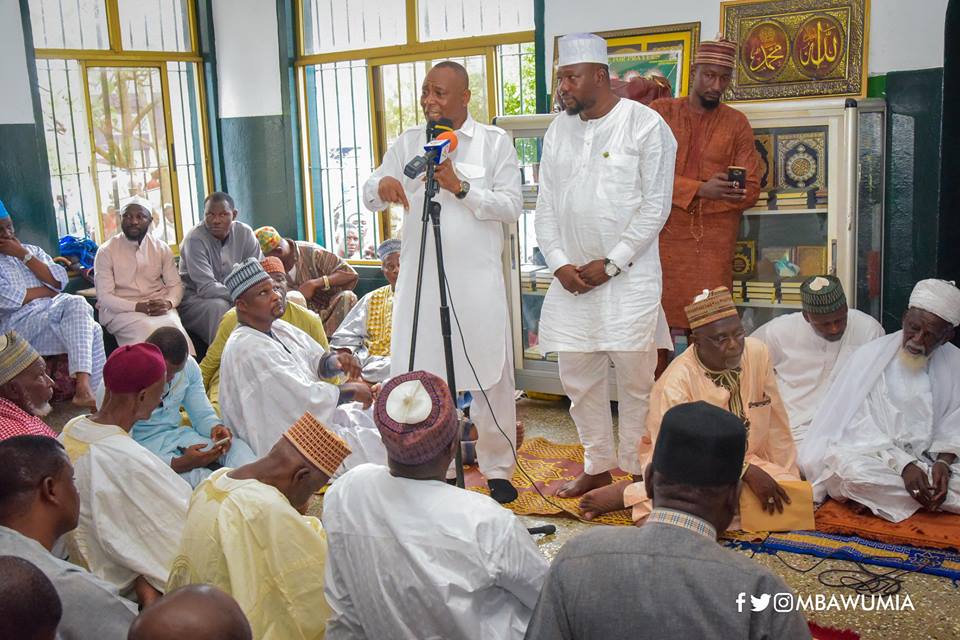 The Vice President was accompanied by Mr Abubakar Saddique Boniface, Minister of State at the Office of the Vice President; Alhaji Habib Saad, MP for Bortianor-Ngleshie-Amanfro; Abdul Aziz Haruna Futa, Nasara Coordinator of the New Patriotic Party and Sheik I.C. Quaye, Chairman of Hajj Board among other officials. 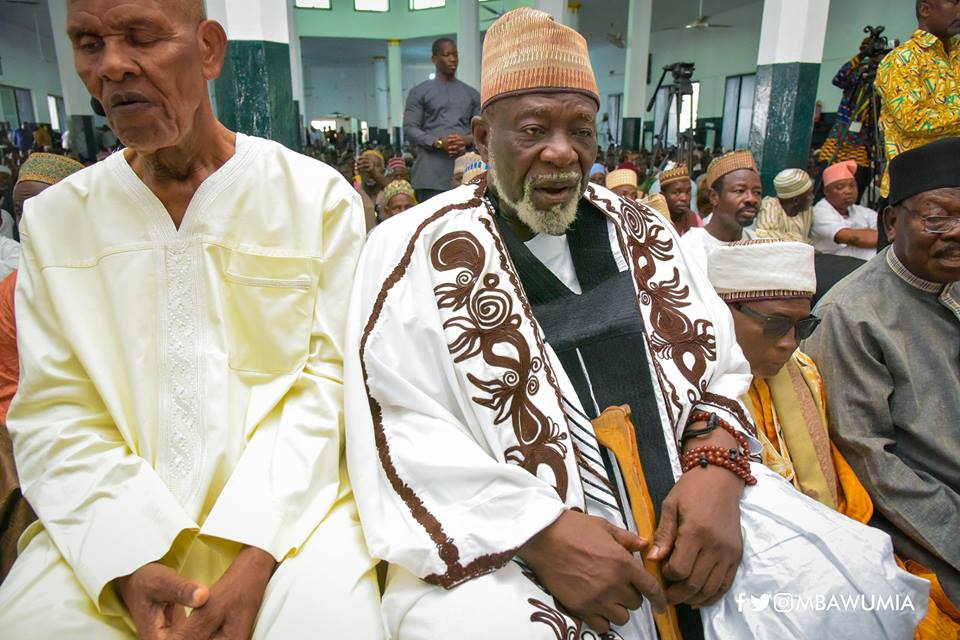