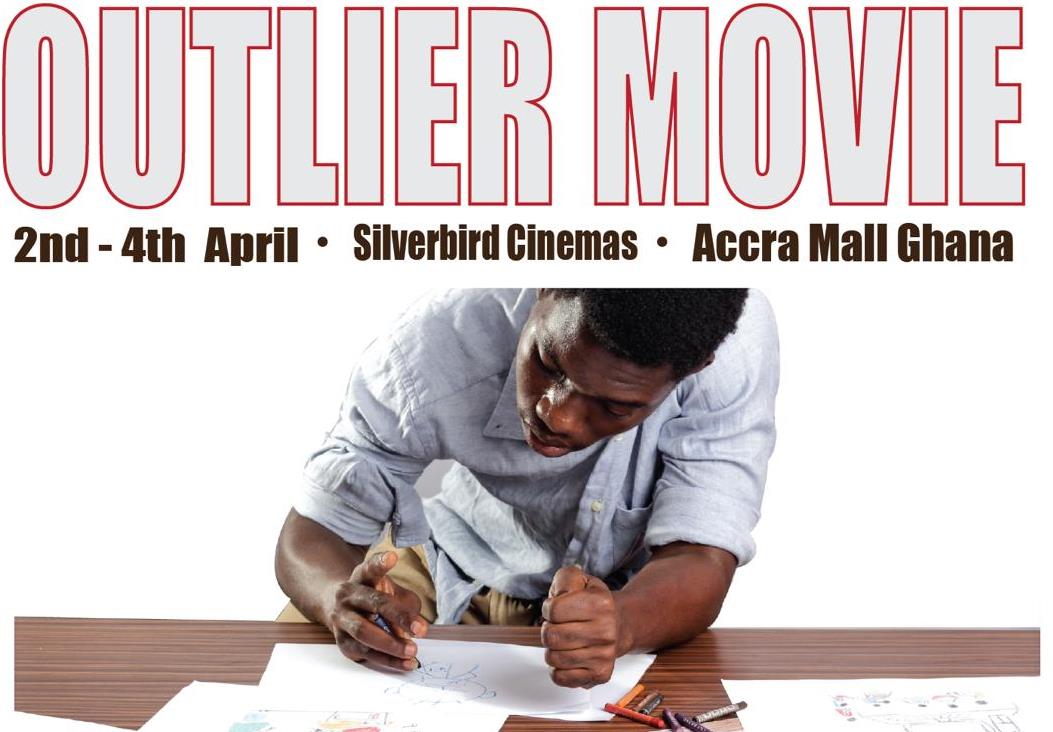 Silverbird Cinemas and Eko Productions have teamed up to screen “Outlier: Living with Autism in Africa,” a film promoting autism awareness in Ghana.

The movie will be premiered on World Autism Day which falls on  April 2, and screening continues throughout the month of April.

The one-hour, fifteen minutes movie, is the first feature film to capture the struggles and triumphs of people diagnosed with autism in Africa.

The film chronicles the life of Donatus Awudu, a child born with autism in a part of Ghana. 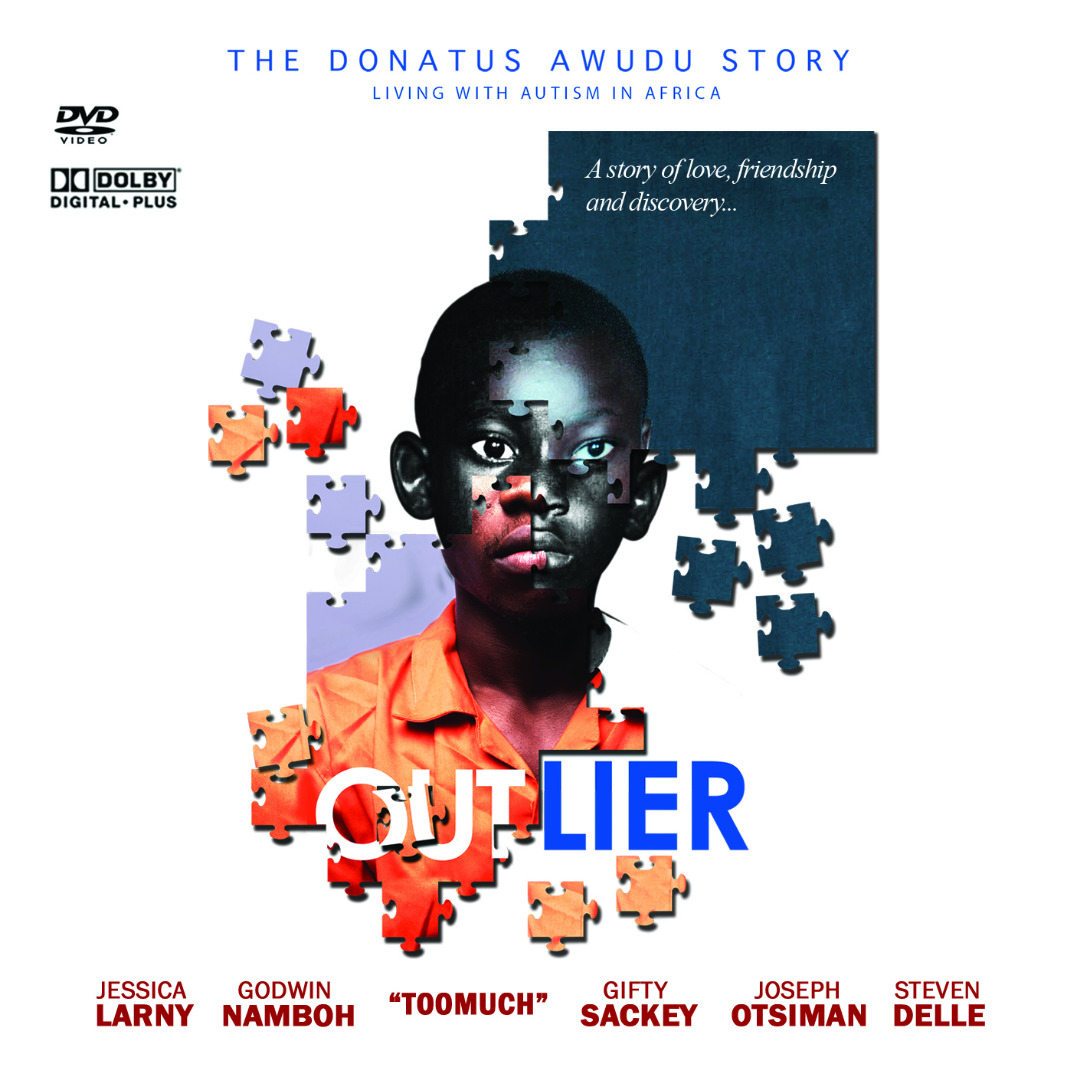 He is ostracized and isolated by his community which holds deep-rooted superstitions that his “condition” is caused by witchcraft, evil spirits or as a punishment by God.

These external pressures from the community cause his father to abandon him and the mother.

Donatus is able to overcome his social stigma and the challenges of living with autism with the help of his childhood friend, and one lady he meets in the city who uses both conventional and unconventional methods to unlock his true potential.

Proceeds from the screenings will be used to support the Shout Autism Africa campaign initiated by Eko Production Limited three years ago, with the belief that the best way to reach the community is through clean entertainment.

This screening has already taken place in Ashesi University at Berekusu, James Town Accra and the Takoradi Market Circle in the Western Region.

This project is to help improve the lives of people living with autism, enlighten the youth to understand and participate in making policies to protect the persons living with disabilities, PLWDs, in society.

It will also encourage and equip students to participate in voluntary services in autism and other disability centers, and also encourage a growth in the employment of people with autism.

Chief Executive Officer (CEO) of Eko Production, Jimmy Acquah, said: “the film sends a powerful message that simple awareness and education can have a big impact, not only on those living with autism, but on families and communities.”

The next project the production house is working on is on HIV awareness amongst young women.
–
By: citinewsroom.com|Ghana