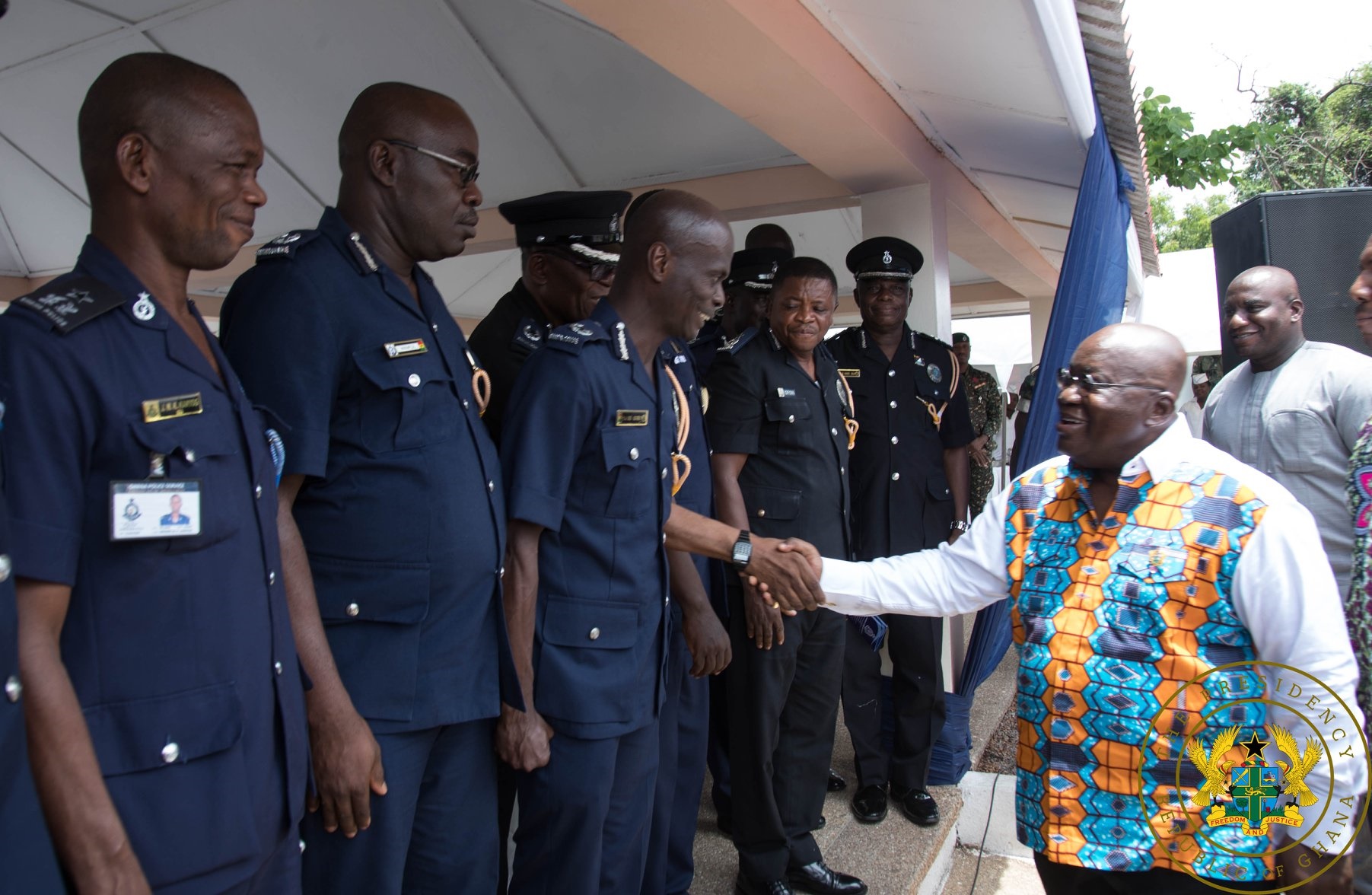 President Akufo-Addo has disclosed that government is in the process of procuring three helicopters for the Ghana Police Service.

He says the acquisition of the jets is to enable the police to discharge their duties effectively.

Some officials of the service are also expected to be trained and equipped with the right skills to pilot the helicopters should they arrive.

President Akufo-Addo said this at the end-of-year West African Security Services Association (WASSA) of the Ghana Police Service on Friday, March 22, this year, at the Police Headquarters in Accra.

Last year, the police service received 200 vehicles from the government but the President has once again promised 273 more of such vehicles are yet to be given the Police service to boost their operations.

“Government has so far presented vehicles to the Police with 273 soon to be delivered.  Three helicopters are being procured  to facilitate police operations with some police officers set to be trained  as pilots.”

The government has expressed its willingness to commit more resources to procure kits, gears and quantities of other essential equipment, as well as more vehicles for the Police.

In 2018, President Akufo-Addo indicated that the government was allocating some GH¢ 800million to the Ghana Police Service to ensure improvement in its operations.

He said the amount was for the procurement of modern policing equipment and gadgets including helicopters and drones to enhance the capacity of the service in dealing with crime in the country.

Nana Addo said the government was committed to resourcing the police with the necessary equipment to ensure that it carries out its mandate of enforcing law and order in the country.

‘Avoidable deaths on our roads senseless, gov’t must intervene’ – Otabil

'Avoidable deaths on our roads senseless, gov't must intervene' - Otabil