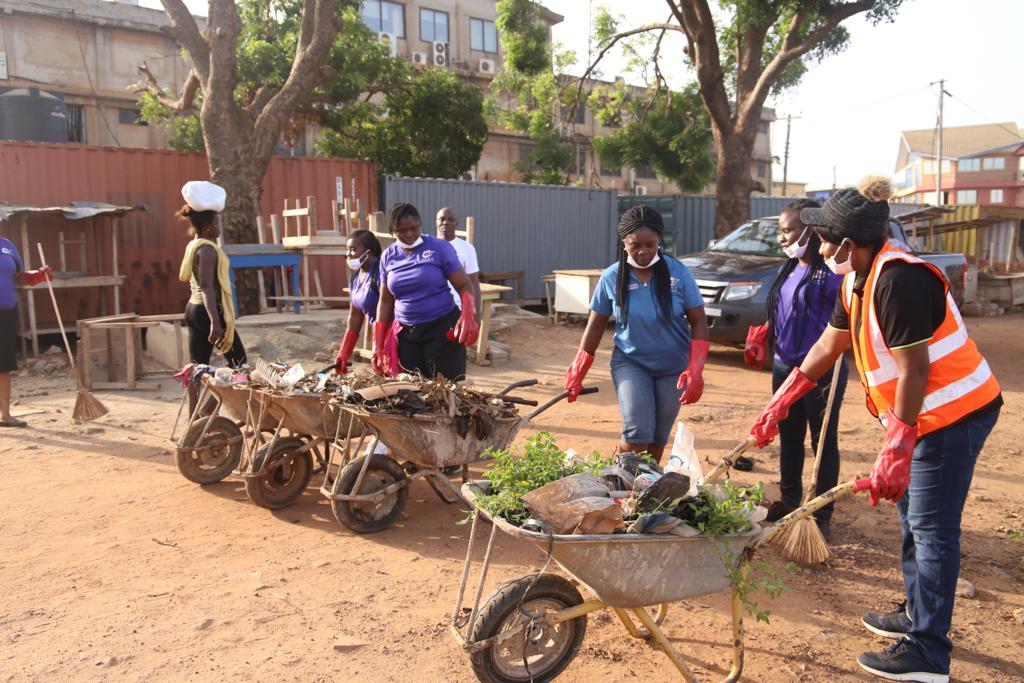 The Jospong Ladies Club (JOLAC), a female group of Ghana’s biggest business conglomerate, the Jospong Group of Companies organised a cleanup exercise at the Madina market to mark the International Women’s Day. 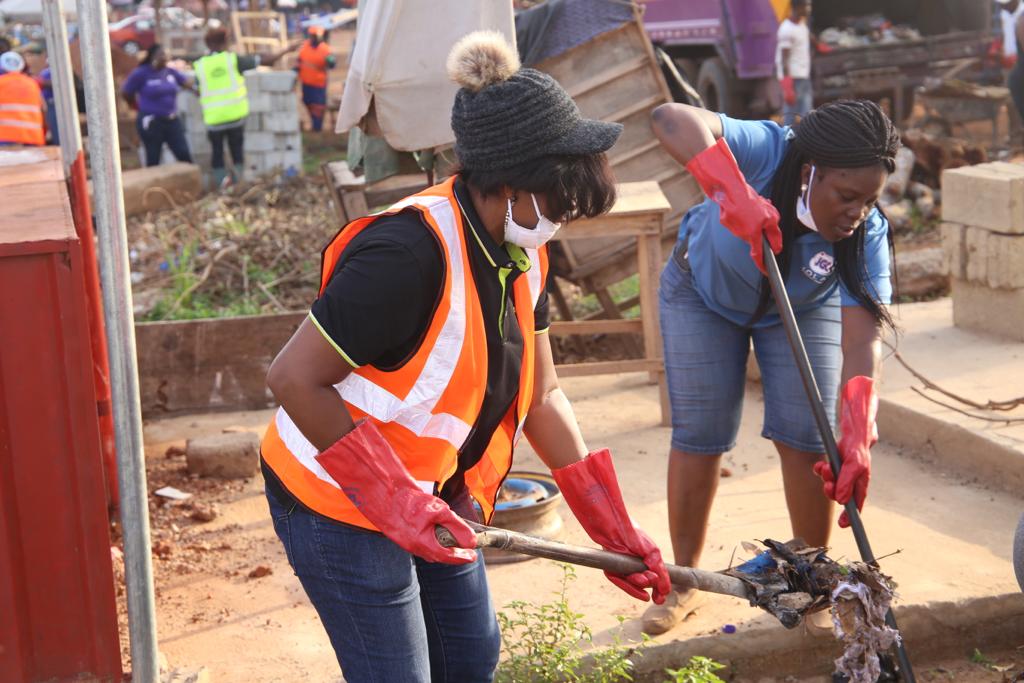 The female staff of the Jospong group swept the market, streets and also educated patrons of the Bohye market on the need to keep the market and the environment clean at all times. 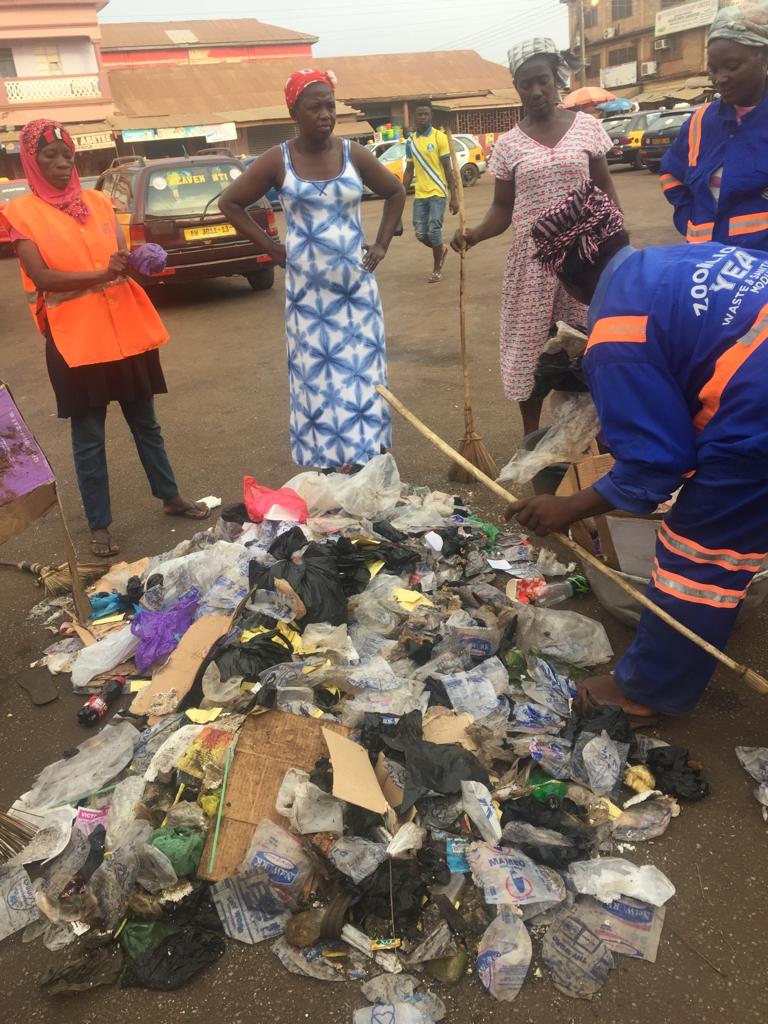 The 2019 International women’s day which has been themed “BalanceForBetter” sought to forge a more gender-balanced world.

The President of JOLAC, Mrs Rosemond Quarcoopome who led the staff to undertake the massive clean-up exercise in an interview touted the pivotal role of women in transforming society. 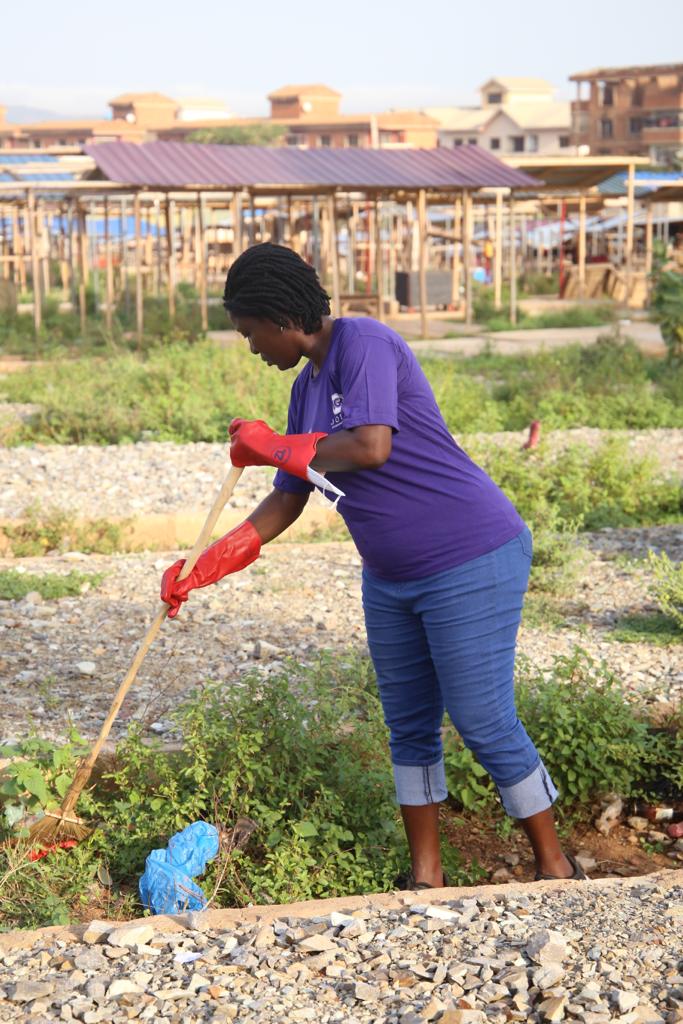 She said waste management being a core business of the Jospong group is a focal area the club seeks to transform and ensure that women take lead in keeping their surroundings clean.

“The upbringing of women has imbibed environmental cleanliness in us and that is why growing up as young women we had sweeping of our various compounds as a key house chore,” she pointed out. 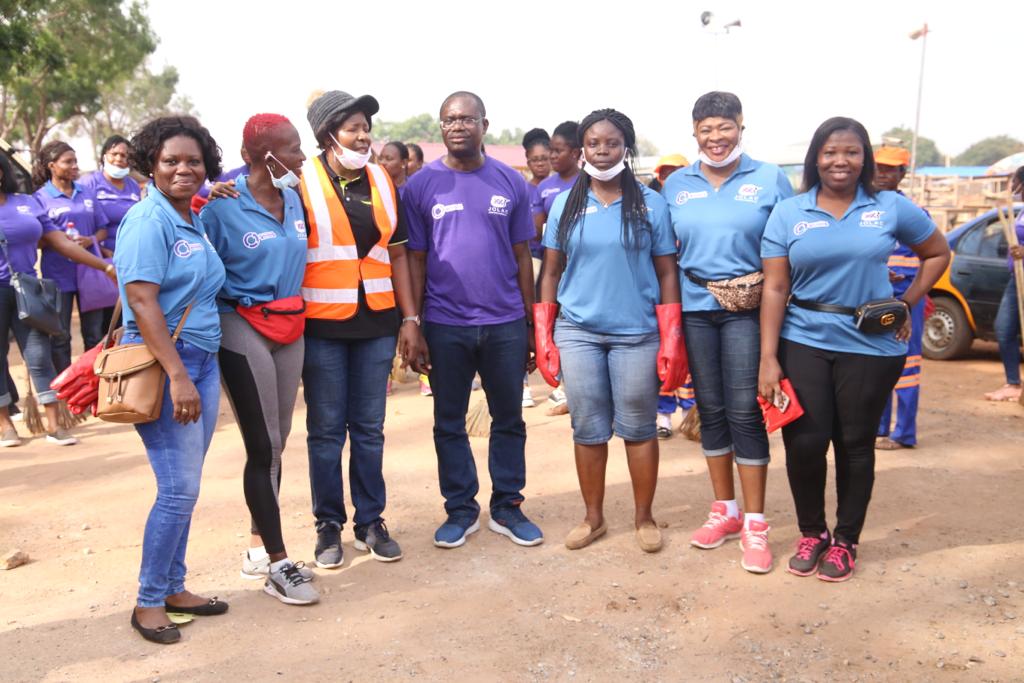 Mrs Quarcoopome explained that the Jospong group as one of the biggest in the country operating in 12 sectors of the economy decided to merge all female staff under one group known as JOLAC to be change agents to impact lives in their various communities. 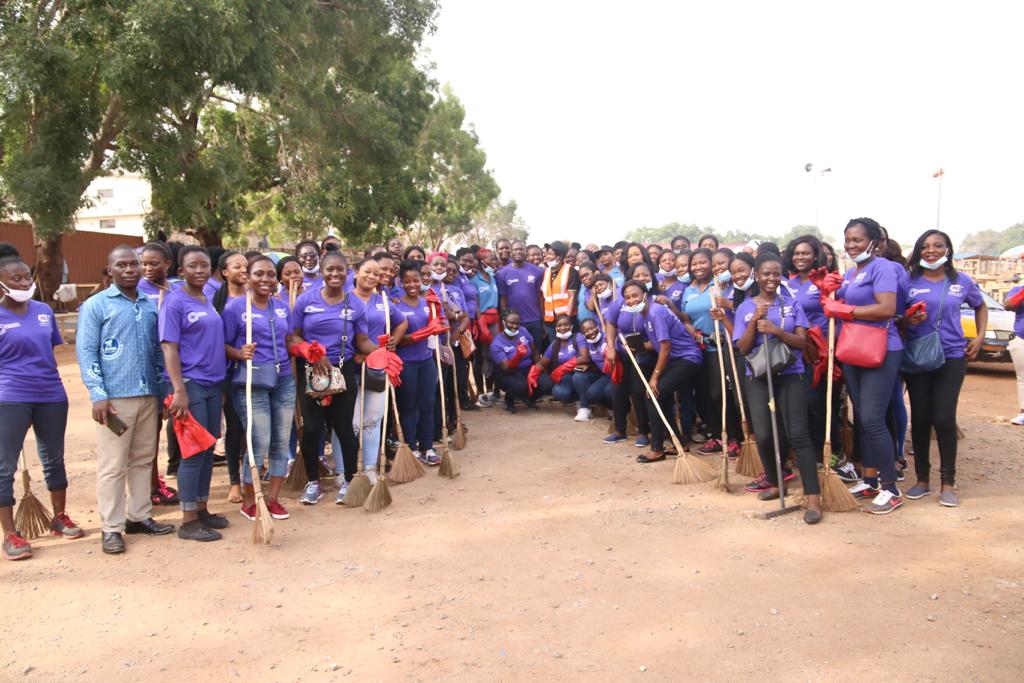 “We are privileged to have Mrs Florence Larbi, the Managing Director of Zoomlion Ghana Limited and Dr. Joseph Siaw Agyepong, The Executive Chairman of the Jospong group who are credited for revolutionizing the waste management sector in Africa as our patrons guiding our steps towards ensuring that the country becomes the cleanest in the sub region”. 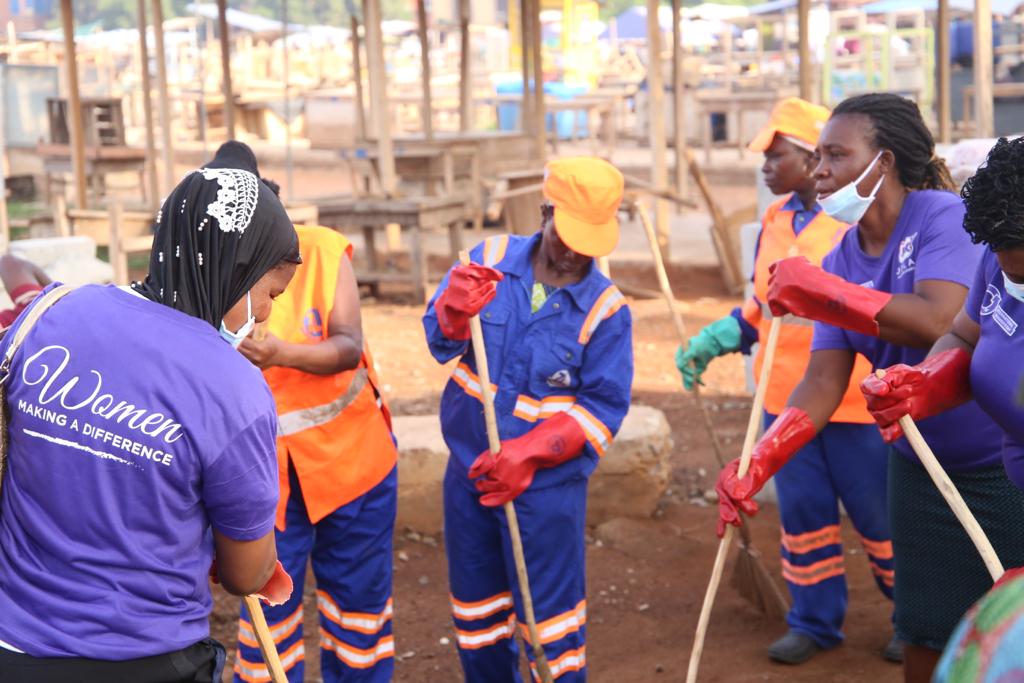 Some market women who also joined in the exercise expressed their heartfelt appreciation to the Jospong Ladies club for undertaking the clean-up exercise which has given the market a facelift. 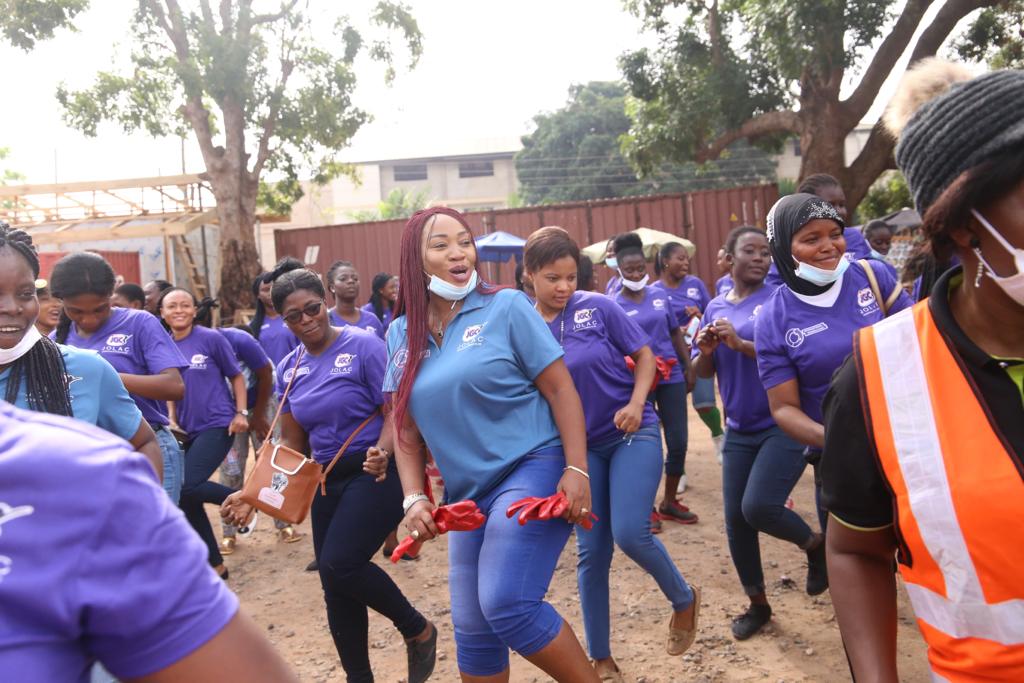 They urged their colleague market women to desist from insanitary practices as those actions may lead to massive disease out breaks. 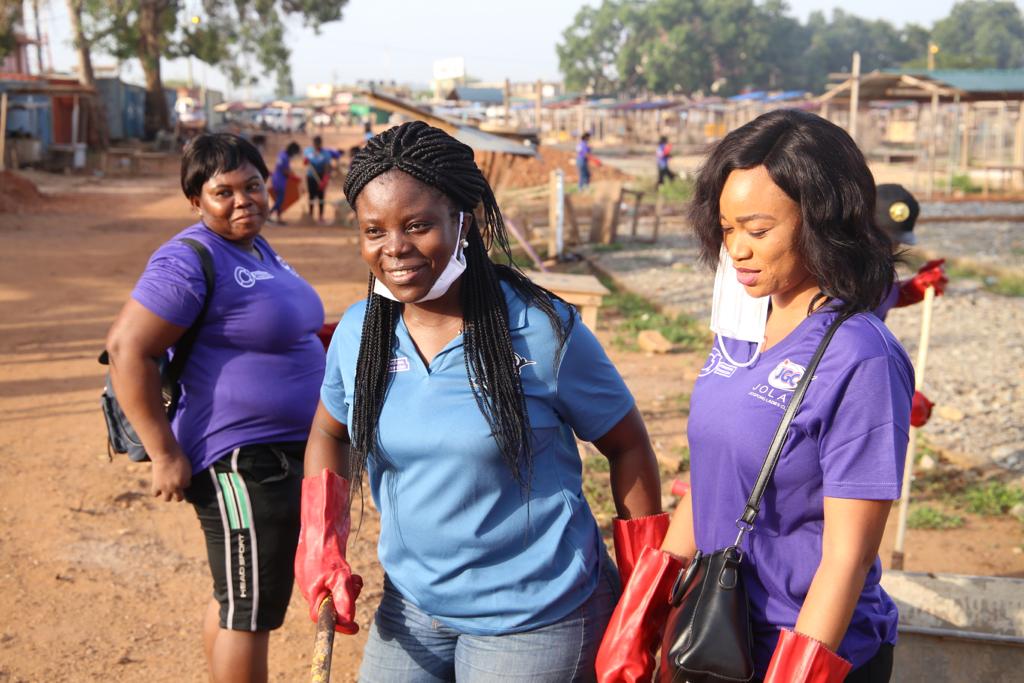 My attacker apologised to the country, not me – Sam George