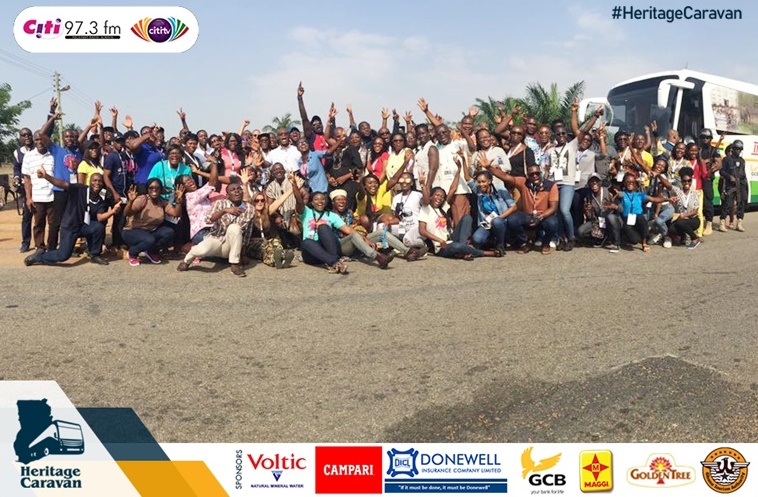 There was hardly a moment of rest for the Heritage Caravan team on day one of the eight-day trip across Ghana, but given all they were treated to, they would certainly not have minded.

The group set off from Accra and headed to the Volta Region early on Saturday.

But before their departure, the forecourt of the Accra Metropolitan Assembly hosted the patrons to a farewell ceremony, with lots of food, drinks and great, authentic Ga music from Dromo Naa. 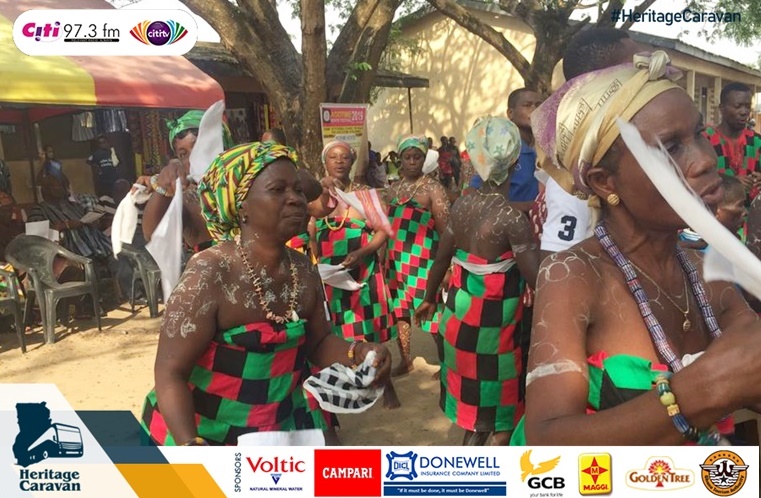 The team then arrived in the Volta Region and were treated to lots of fanfare.

At Agotime Kpetoe, the participants experienced the rich cultural heritage of the area with a display of the Borborbor dance. 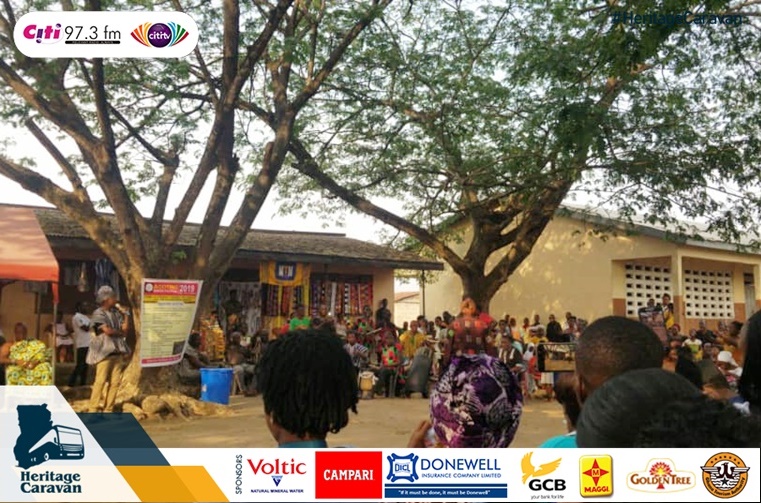 Next was an exhibition of varieties of kente and the weaving itself.

Then came the inevitable local feast. All went for the hugely popular ‘Totokpakpa’, a local delicacy made of corn dough and a sauce made with okro.

The team also visited the Ghana-Togo border crossing at Awudome where a road divided Ghana from Togo. 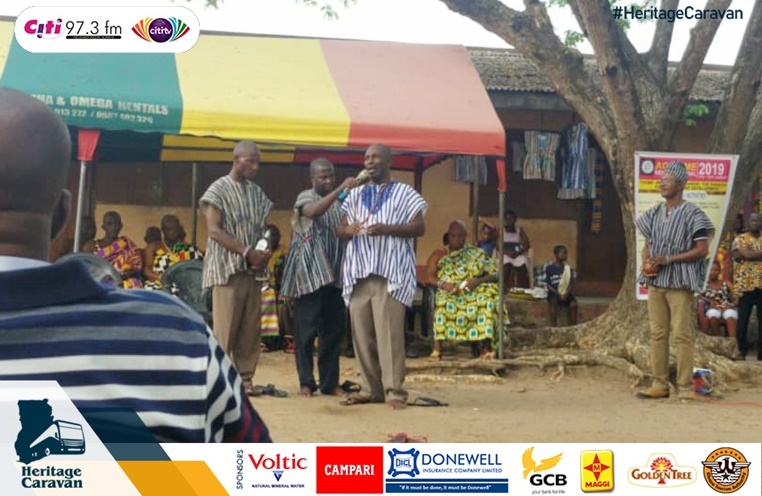 The Chief of the community, Togbe Letsu VIII was excited to receive the team.

During the mini durbar in the honour of Heritage caravan, the DCE of Agotime called on Citi FM to shine a spotlight on their unending water troubles as their only source of water is the river in the community, which they are not able to get water from for domestic use when it dries.

They appealed to the team to help construct a new water plant for the community. 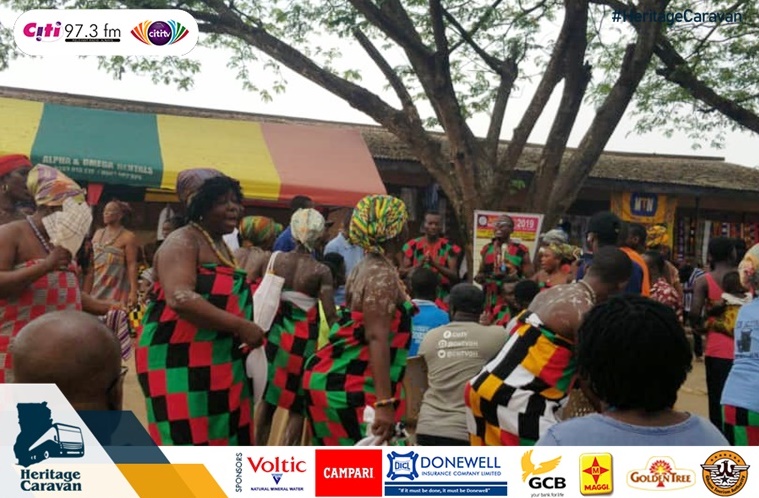 The team then wrapped up day one of the trip and moved to the Volta Serene Hotel to settle in, and have dinner.

This was not without some great music by the Kwan Pa band’, ending the night on a high.

Some of the exhausted but excited patrons expressed their joy when they spoke to Citi News.

The Heritage Caravan will head from the Volta Region to the Ashanti Region today, Sunday on day two of the fun-filled eight-day road trip.  This year’s trip is sponsored by Campari, Maggi, Golden Tree, GCB, Voltic and Donewell Insurance.

Construction of Kaneshie First Light drainage to begin in March