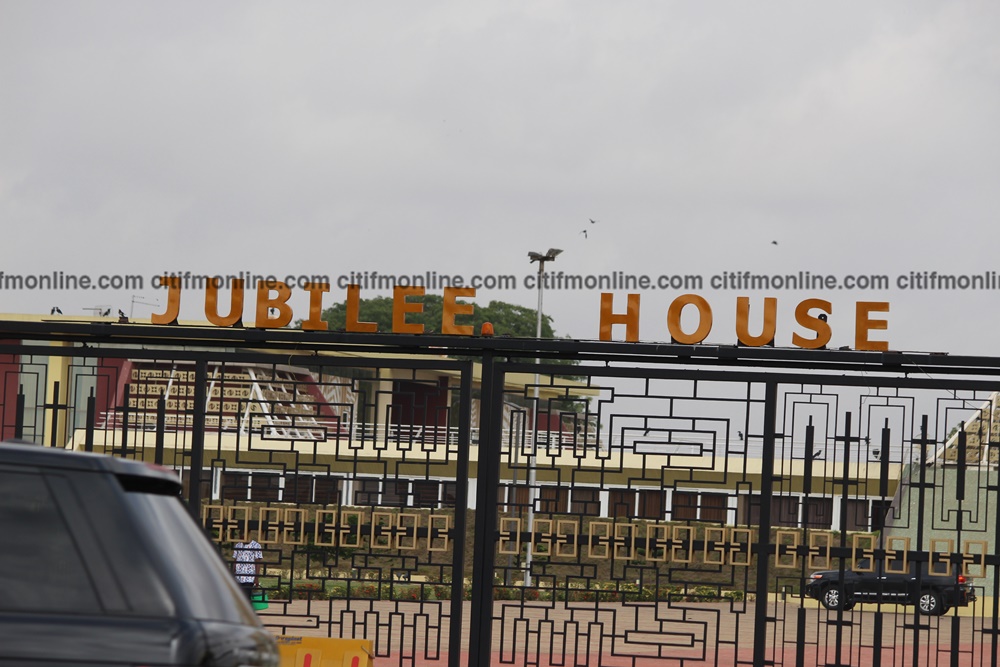 Students of the Ghana School of Law will later today, Monday, present a letter to the Presidency to seek an audience with President Nana Akufo-Addo.

According to the students, their request is to provide an opportunity for them to make known current challenges facing legal education in Ghana to the President.

In an interview with Citi News, SRC president of the Ghana School of Law, Emmanuel Owusu Amoah explained that they will use the anticipated meeting as a platform to demand the commencement of processes to reform legal education in Ghana.

“We are going to present a letter to the presidency and seek an audience with the President to be able to present the petition to him and explain our issues to him. The main issue is reform of the education as a whole. We are saying that there are so many problems with legal issues. So that is basically what we are going to discuss with him.”

Currently, the General Legal Council has tasked a committee to look into the mass failure of students at the Ghana School of Law bar exam according to Attorney General, Gloria Akuffo.

“The council is meeting this month and the report must come up for consideration,” she told Citi News.

The committee is expected to consider the issue from the perspective of students, lecturers and examiners, and prescribe solutions to the difficulties that caused the mass failure.

Already, the students have petitioned Parliament and met the committee for Constitutional, Legal and Parliamentary Affairs over the same matter.

Only 9 percent of the students are said to have passed the 2018 bar exam, which was significantly worse than the also poor 2017 results.

More than 80% of students who wrote the examination in May 2017 failed, as only 91 out of the over 500 candidates passed.

Almost 300 students had to repeat the entire course, whilst 170 students were referred.

At the time, many of the students blamed the Independent Examination Board for the mass failure whilst others blamed the existing curriculum.

Now the school of law lecturers, including Justices of the Supreme and Appeals Courts, together with some seasoned lawyers have threatened to resign over the results.

The lectures last week demanded that the General Legal Council review and collate the exam scores, reduce the exorbitant cost of re-marking from GHc 3,000 to GHC 500 per paper, and cancel all questions set from outside the course manual.

Discharge your duties with integrity – EOCO boss to security personnel

Discharge your duties with integrity - EOCO boss to security personnel