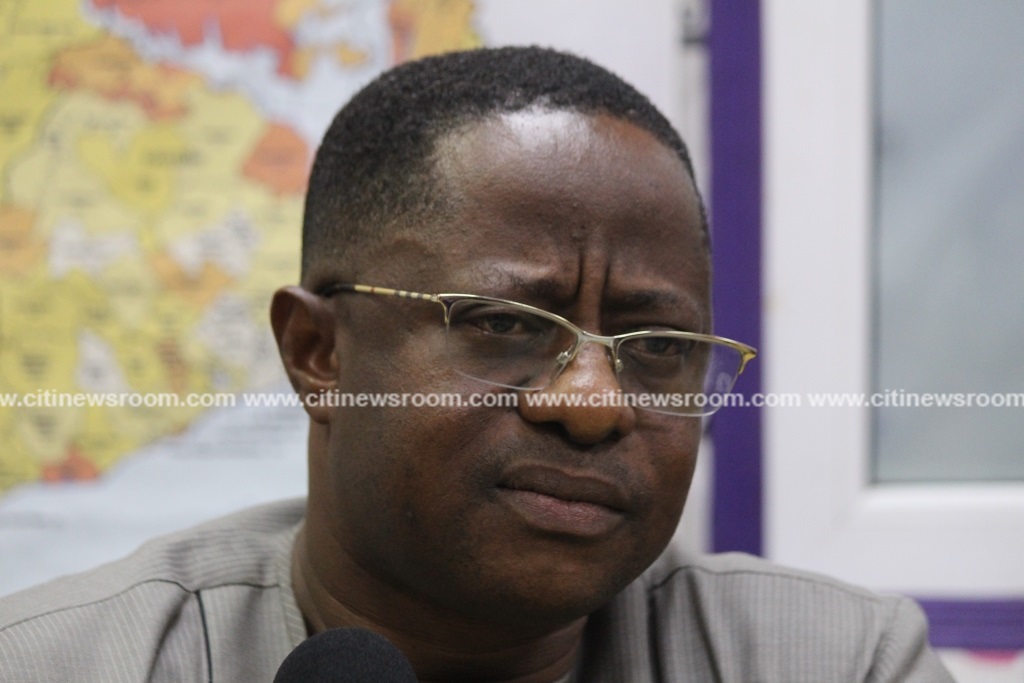 The Energy Ministry is expected to address Ghanaians through the media later this morning on issues regarding power supply in the country.

This comes in the wake of several reported cases of intermittent power cuts in various parts of the country.

In some cases, communities are deprived of power for more than a day without any official explanation from the Power Distribution Company, PDS.

There have been reports that seven out of the sixteen regions of the country will undergo an intensive load shedding due to a broken valve at the Atuabo Gas Plant but the schedule for the said load shedding program is yet to be made public for the information of consumers.

Last week, PDS announced an 8am to 5pm power outage in some communities in the Volta Region and Tema due to some maintenance works it said it was carrying out.

Power supply to those areas, according to some residents have not returned to normalcy after the stated period.

The Energy Ministry’s press conference is expected to address these issues among other concerns of power supply in the country.

The Energy Minister, John Peter Amewu last week said he is not ruling out political sabotage in the apparent vandalism of a Ghana Grid Company (GRIDCo) high voltage transmission tower at Tema.

One of the 161,000 towers located in GRIDCo’s enclave near the free zone area in Tema, fell over into another tower after evidence that bolts had been deliberately cut and removed.

“It baffles my mind how human beings can do this to our motherland and any political party that will have some element of association with such activity is not worth being in our country.”

Be coherent on GMO policy – Food Sovereignty to Gov’t