Over 11,000 oil palm seedlings earmarked for planting for export program in Obuasi East 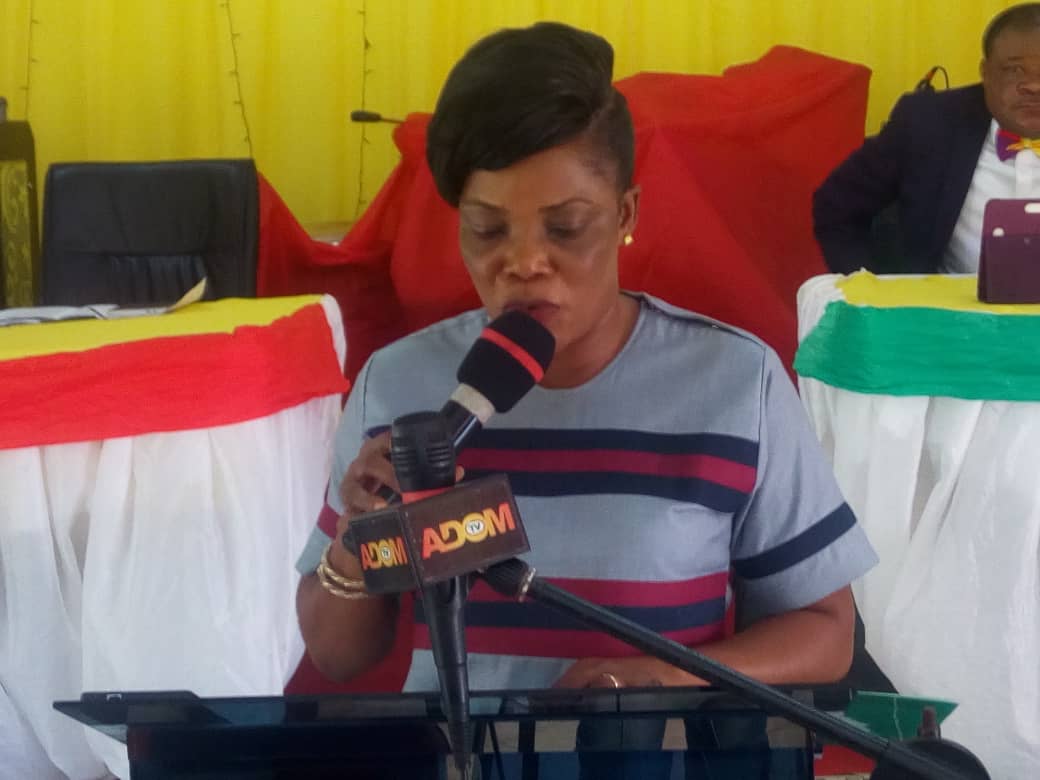 About 11,500 oil palm seedlings have so far been raised at Domeabra in the Obuasi East District for free distribution to all registered oil palm farmers in the district under the government’s flagship program, Planting for Export and Rural Development (PERD), which the President is expected to launch today, April 23, 2019.

The District Chief Executive for Obuasi East Faustina Amissah said this when she delivered her sessional address at the Third Ordinary meeting of the Second Session of the First Assembly in Wawasi. 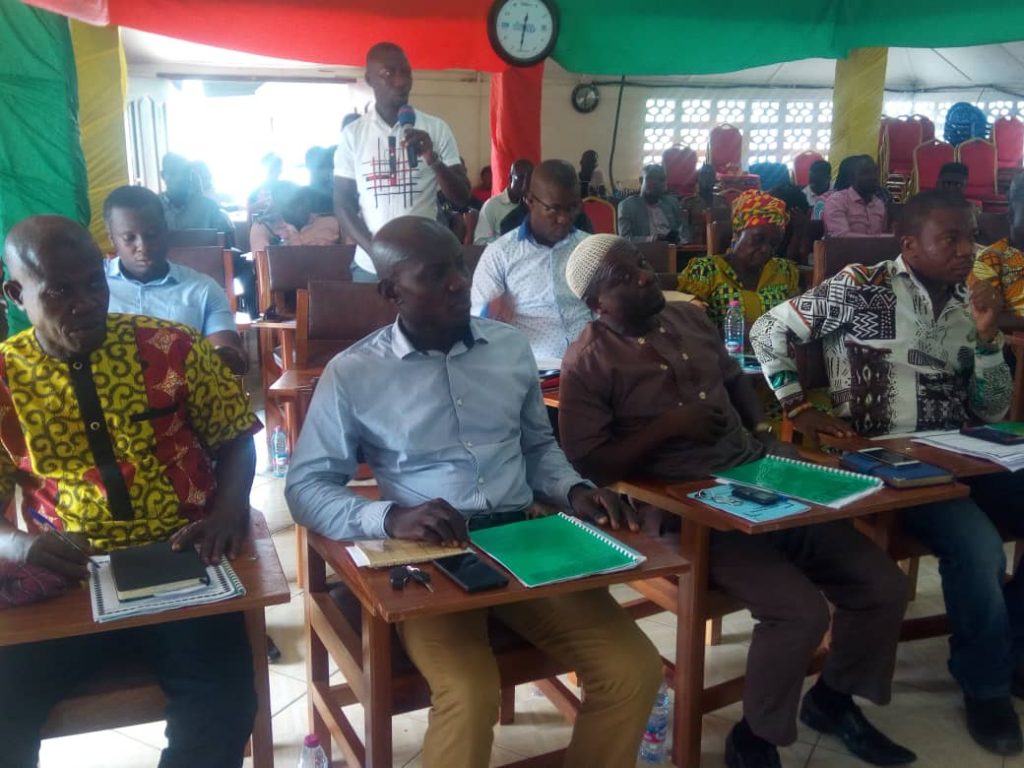 Faustina Amissah gave accounts on the state of the district in areas such as governance and policy implementation, security and safety, health, education, status of project implementation, government flagship programs among many others.

On Livelihood Empowerment Against Poverty (LEAP), madam Amissah said a total of 1,290 households in 28 communities within the district had been enrolled as beneficiaries of the program and a sum of GHc117,262.00 had been paid as cash grants to participants.

Accounting on sanitation, Faustina told the assembly that the district in collaboration with the Obuasi Municipal Assembly had engaged the services of a waste management provider to expand the final waste disposal site in the district in order to spread waste and create enough space to prevent frequent pushing of waste products.

The DCE then stressed that the Assembly is doing all within its power to bring massive development to the young but vibrant district.

She was however unhappy about the deplorable nature of the district’s township road network. 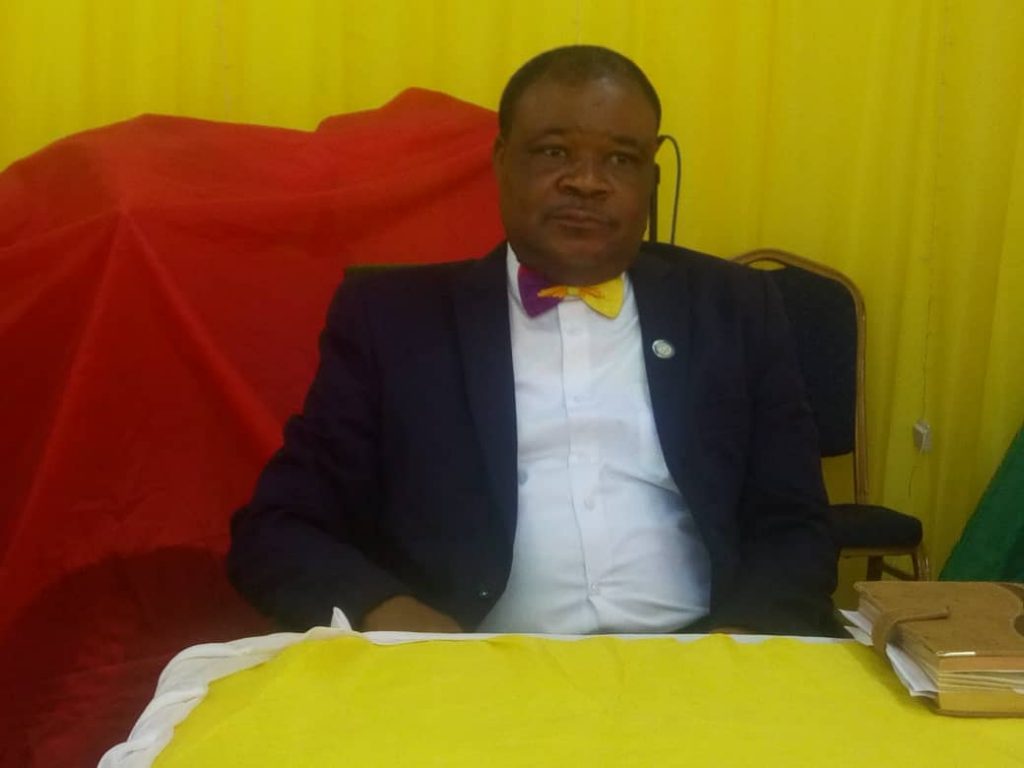 She then called on all stakeholders to keep up the determination and work assiduously to change the hitherto dynamics into a positive song.