V/R: Over GHc870,000 worth of properties destroyed by rainstorm – NADMO 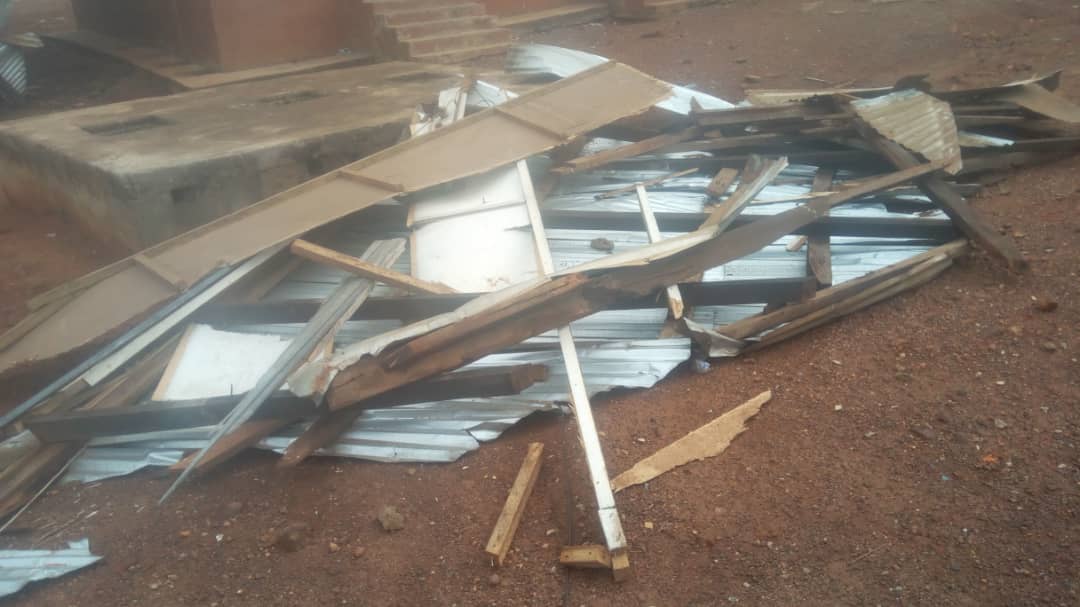 He said a total of 456 houses including churches, schools and health centres were either collapsed or ripped off.

He said four boys and girls sustained varying degrees of injuries but no death was recorded.

Some parts of the capital city got flooded after a downpour about two weeks ago. About ten people lost their lives during the downpour.