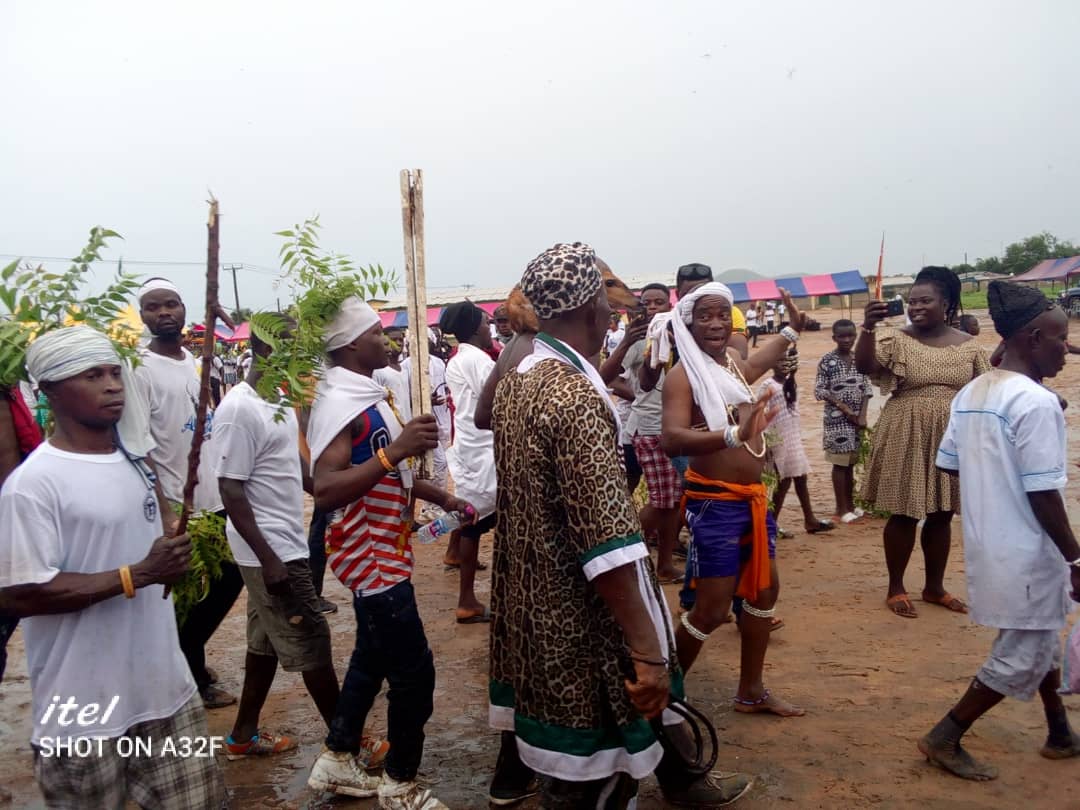 This year’s annual Aboakyere festival has taken off in Winneba in the Central Region with the two Asafo groups, the Twifo and Dentsifo displaying their prowess in catching the deer.

The colorful ceremony has over the years attracted hundreds of people who attend to enjoy the rich culture of the people of Effutu. 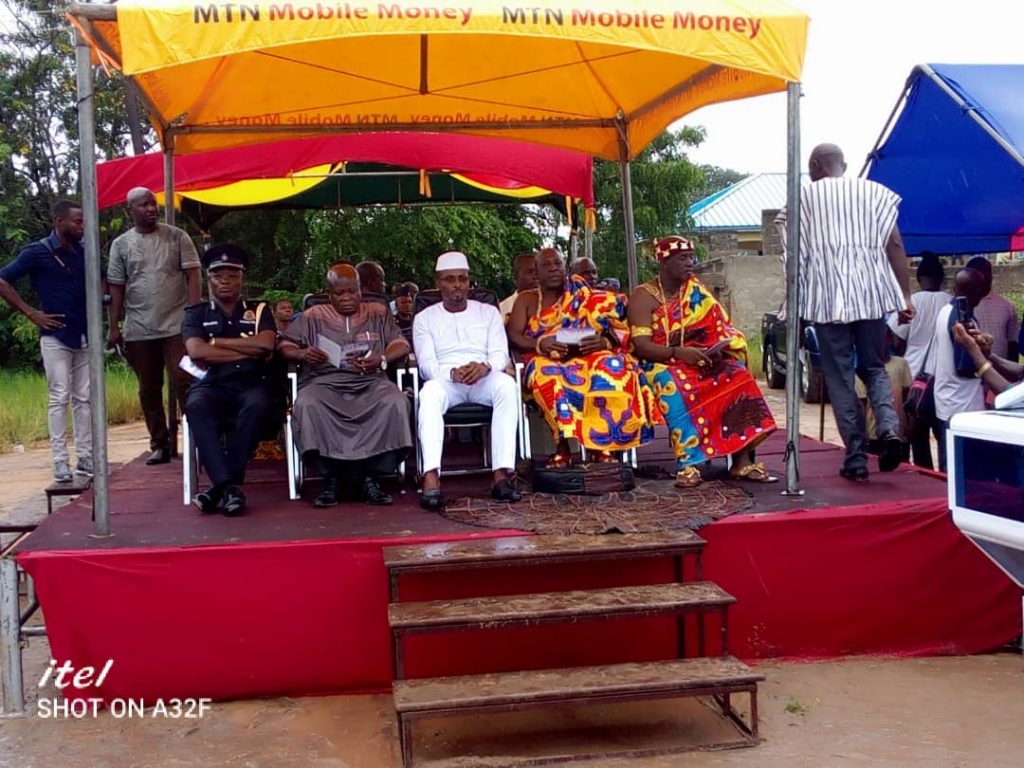 Addressing the media  during the celebration, Neeyi Ghartey VII the Omanhene of Effutu  Traditional Council  reiterated the need for more development for the people of Effutu.

According to him, the people of Winneba need a  modern market in the community for women to trade.

“The market we have now does not befit the status of Winneba the Omanhene mentioned.

“I quite remember when President Akufo Addo came for the induction of the Vice Chancellor of the University of Education, Winneba I made a humble appeal to him to help us build a modern market and I know he will do it before the end of the year” Neenyi Ghartey added. 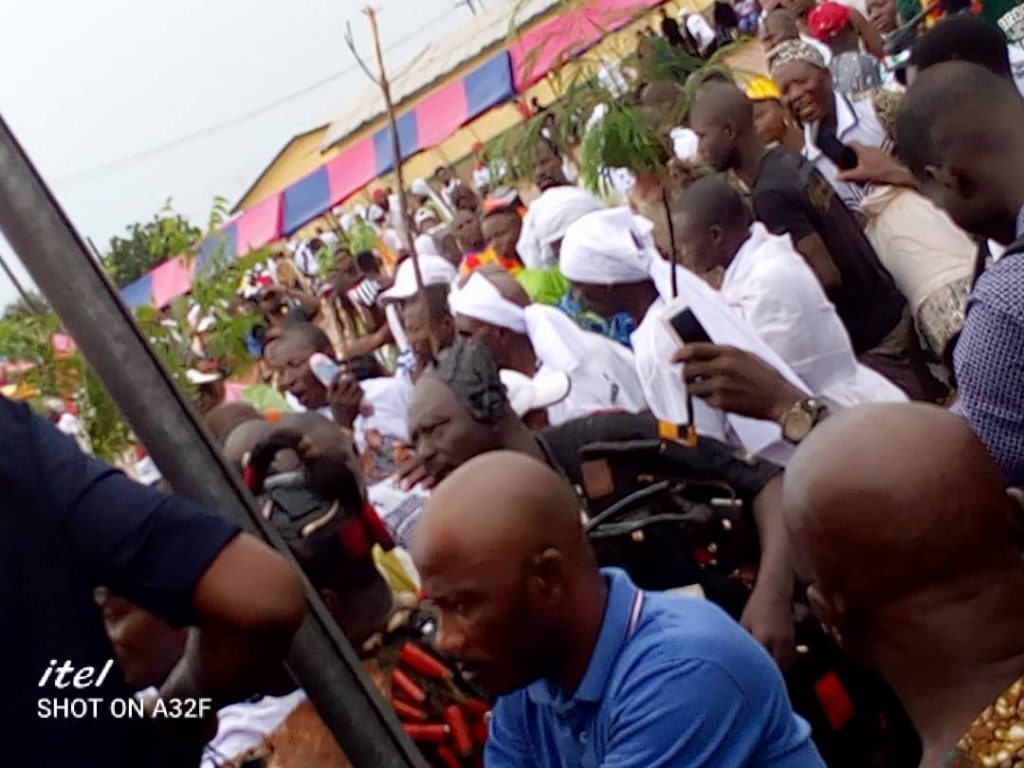 According to the Omanhene, when the market is built, it would help generate revenue for the assembly and the government adding that the people of Winneba would be grateful for “that gift.”

He also called for peace during and after the celebration of the Aboakyere festival adding that the festival is meant to project the image of the people of Winneba and Ghana as a whole.

The two Asafo groups, the Twifo and Dentsifo all made a catch during the process of hunting for the deer which according to the locals is a sign of good things to come for the people of Winneba.