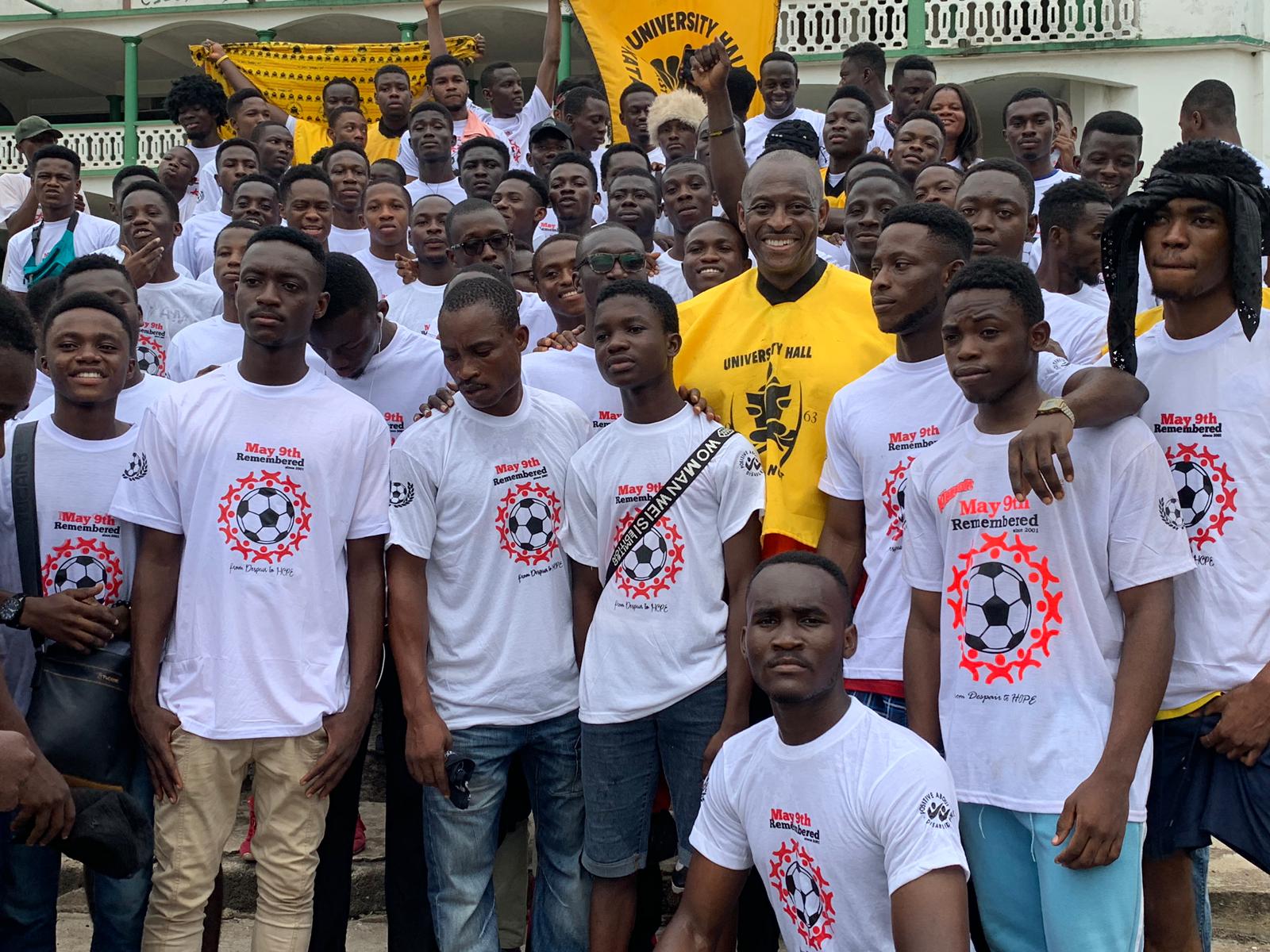 When the question of sports stadia disasters on continental Africa or even in the world of football in general arises, the Accra sports stadium May 9 disaster is on the map for annual memorial and discussion on local and international media space.

There are two other similar and major tragic incidents in football stadium disaster history.

The first is the Hillsborough disaster which occurred during an FA Cup semi-final football match between Liverpool and Nottingham Forest at the Hillsborough Stadium in Sheffield, England, on 15 April 1989. 96 people died and 766 got injured. It remains the worst disaster in British sporting history.

Barely a month after the South African experience, the Accra sports stadium disaster on May 9, 2001, occurred.

The Accra stadium disaster, the main focus of this article, occurred 18 years ago as a result of a stampede. But the stampede was preceded by a controversial match decision taken by the referee and rejected by the linesman. This was during a clash between Ghana’s biggest rival clubs, Accra Hearts of Oak and Kumasi Asante Kotoko.

The soccer fans of both teams protested by breaking and throwing seats at each other. The Ghana police reacted by throwing tear gas into the crowds who attempted to escape through the locked gates of the stadium, resulting in the deadliest stampede in Ghana’s sports history.

The official figure of the number of dead fans remains at 127. This claim has been disputed by many other sources including family members of victims who have not found the names of their relatives in the official victims’ list.

Talking to many retired footballers and Ghanaian soccer fans who witnessed the incident in Accra in 2001, the general consensus is that compromised officiating of the game on May 9, 2001, brought about the needless deaths of so many people.

This assertion was recently given credence by the expose from investigative journalist Anas Armeyaw Anas on the Ghana footfall Association.

In his explosive documentary titled “number 12”, many referees, match officials and football administrators in Ghana are caught on video receiving bribe money to unduly influence and predetermine the outcome of league games.

No prosecutions, No deterrence

But with no real or deterrent outcome resulting from official investigations into the Accra stadium disaster in Ghana 18 years on, it is difficult to tell if any lessons have been learned.

After several years of police cover-ups and attempts to get justice for the families of victims in the case of the Hillsborough disaster,  six people were in June 2017 charged with various offences including manslaughter by gross negligence, misconduct in public office and perverting the course of justice for their actions during and after the disaster.

But in Ghana, the government set up the stadium disaster fund to mobilise resources to provide relief to the families of victims and ameliorate the effects of the disaster on the bereaved families. One year after the fund was set up, it reportedly mobilized a total of ¢3.3 billion. But 18 years on, many families of the stadium disaster victims in Ghana are left in limbo without any tangible benefits from the fund managers who have rarely accounted publicly for their stewardship.

The setting up of the disaster fund was based on the recommendation of the Akudzeto commission which investigated the disaster of May 9. The commission found no individuals or institutions deserving of criminal prosecution.

Unfortunately, the families of victims of the Accra stadium stampede have not been able to mobilize a class action suit against football authorities or the police to seek justice for those who died needlessly.

Governments of Ghana have taken a lukewarm attitude towards a national memorial for the 127 victims of the Accra stadium disaster over the past 18 years. Year after year, the government has reduced the memorial to a series of press statements.

Herbert Mensah And May 9 Foundation

The annual memorial for the May 9 disaster victims in Ghana has been largely unofficial and championed by Herbert Mensah and the May 9 Foundation.

A former chairman of Asante Kotoko who took personal charge during the stadium disaster, Mensah has created a charity to give hope to families of the victims of the historic tragedy. Over the years, the charity work of the May 9 foundation has extended beyond helping families of victims to give support to victims of other disasters of national proportions such as flood and gas explosion victims, sick children from accidental ingestion of caustic soda and other vulnerable groups.

To keep the lesson of the May 9 Accra stadium disaster in mind, Herbert Mensah and his Foundation have created and sustained an annual street walk through the principal streets of Kumasi, home of his former club, Asante Kotoko.

This annual event brings together old footballers, survivors of disasters, opinion leaders, traditional and religious leaders and other people from all walks of life to remind Ghanaians of the need to never allow a repeat of the disaster of May 9 2001. 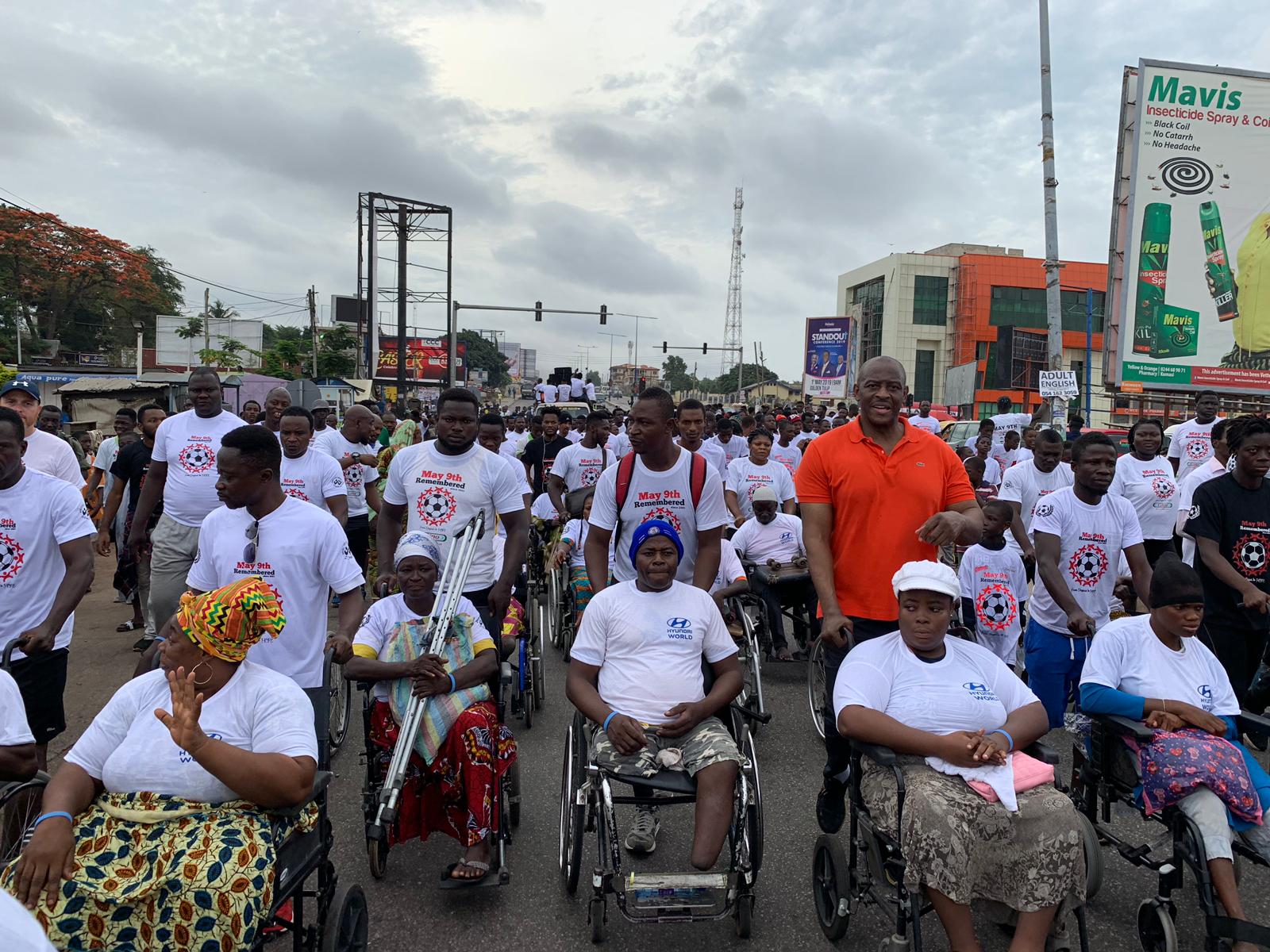 Mensah holds these annual walks and Mosque prayer sessions in Kumasi with the conviction that the Asantehene Otumfuor Osei Tutu II who is also the patron of Asante Kotoko FC and the chief Imam of Kumasi are among those few leaders in Ghana with the greatest respect for the memories of the Accra stadium disaster victims.

With the support of private and loyal sponsors such as Sunda International, Interplast Ghana Ltd, Conserveria, distributors of Gino food products, and a host of media partners, Herbert Mensah and the May 9 foundation have succeeded over the years in replacing the despair of families of victims with hope. This is done through year-round donations of food, cash for school fees and medical bills etc.

Many families of victims of the disaster have now come to regard Mensah and his foundation as the only source of hope for a sustained national memorial for their family members who died in the biggest sports disaster in the history of Ghana.

In 2017, Mensah sponsored some families of victims of the Ellis Park disaster to join their Ghanaian counterparts in a joint memorial between Ghana and South Africa.

Some families and soccer fans have even called on the Ghanaian government to officially acknowledge, recognize and give official open support to the charity activities of Herbert Mensah and the May 9 foundation in Ghana. 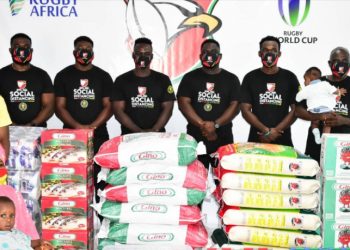 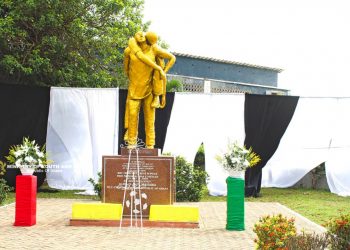 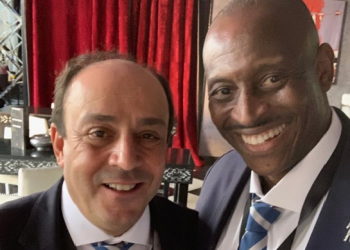 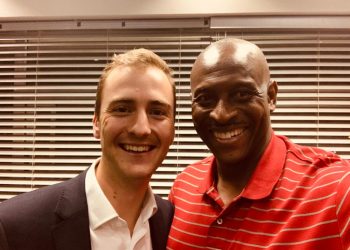 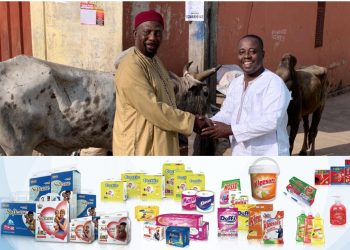 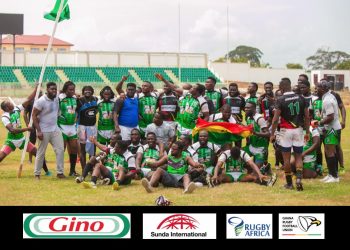