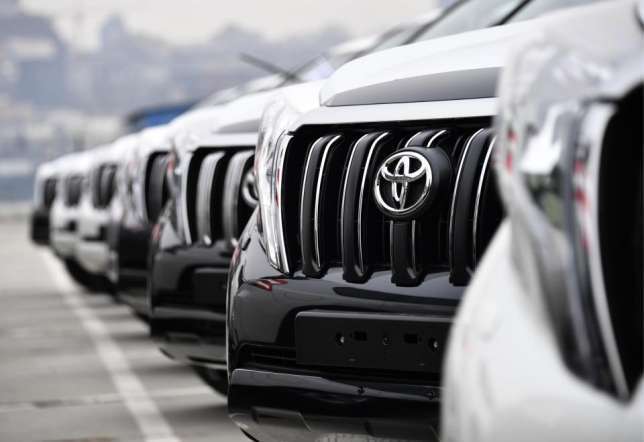 A tax analyst, Leonard Shang-Quartey has said that the government’s newly introduced luxury vehicle tax is fraught with “serious challenges” that need to be checked.

He argued that to the extent that the proceeds collected from the tax will go to service debts, it will be a challenge for those affected to accept it and pay willingly.

Speaking on the Tax Dialogue Series on the Citi Breakfast Show on Thursday, Mr. Shang-Quartey who is the Coordinator of the Tax Justice Coalition said although the tax appears to be progressive, it does not ultimately benefit those who pay.

“If you look at the luxury vehicle tax, on the surface, you will think it is a progressive tax or a re-distributive tax. The point is about taxing those who can afford those high capacity vehicles and if you are taxing them it means that you can use those proceeds to support other services. But if you put it into context, you will realize that it has several challenges and several problems with it because what is even the motivation behind this tax?,” he quizzed.

He said the best situation was to have the government invest the collected monies into productive sectors of the economy that will yield significant returns.

Mr. Shang-Quartey said if payees of the luxury vehicle tax are aware of the infrastructure development and other socio-economic benefits their taxes are yielding, they will not challenge the payment of the tax.

“There is a lot of challenges with it. But if we can have that commitment from the government that the proceeds from these taxes to be earmarked for infrastructural development, or some other productive sectors of the economy, then maybe the resistance to it will be a bit minimal. Looking at what we have now, it has serious challenges,” he said.

Mr. Shang-Quartey further noted that the tax could lead to a situation of double taxation as persons who are expected to pay the annual luxury vehicle tax may have already paid high duties at the port at the time of importation.

About the luxury vehicle tax

The luxury vehicle tax was introduced during the 2018 midyear budget review by the Finance Minister, Ken Ofori Atta.

It affects vehicles with engine capacity above 3.0 litres, attracting an annual charge of between GHc1, 000 to Ghc2, 000.

Seven Associations including the Vehicle and Asset Dealers Association in March 2019 embarked on a demonstration to protest the luxury vehicle levy.

Members of the associations presented a petition to the Ministry of Finance expressing their misgivings over the tax.

They said the tax was going to lead to the collapse of their business as more people were now unwilling to buy their vehicles of engine capacity of at least 3.0