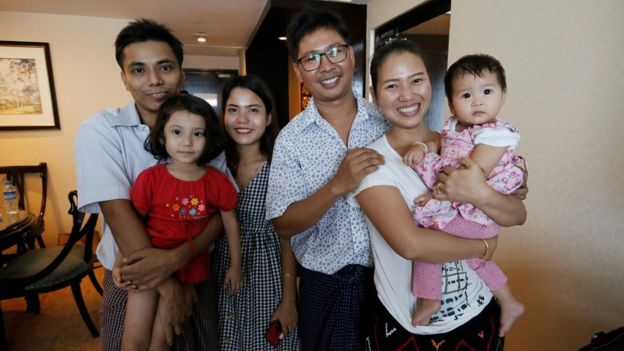 Two Reuters journalists jailed in Myanmar for their reporting on the Rohingya crisis have been freed.

Wa Lone, 33 and Kyaw Soe Oo, 29 were released after a presidential amnesty. They spent more than 500 days in prison on the outskirts of Yangon.

They had been convicted under the Official Secrets Act and sentenced to seven years in jail last September.

Their jailing was seen as an assault on press freedom and raised questions about Myanmar’s democracy.

As he left the prison, Wa Lone told the BBC’s Nick Beake that he would never stop being a journalist.

“I’m really happy and excited to see my family and my colleagues. I can’t wait to go to my newsroom,” he also told reporters.

Both men have families with young children. Wa Lone’s wife, Pan Ei Mon, only discovered she was pregnant after her husband’s arrest. He has only seen his daughter a handful of times on her visits to prison.

The journalists were released along with thousands of other prisoners as part of mass amnesties that take place annually around Myanmar’s new year.

Reuters’ Editor-in-Chief said the reporters – who last month won the prestigious Pulitzer Prize for their reporting – had become “symbols” of press freedom.

“We are enormously pleased Myanmar has released our courageous reporters,” Stephen J Adler said in a statement. 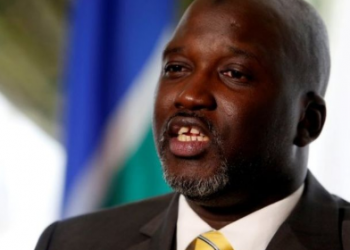 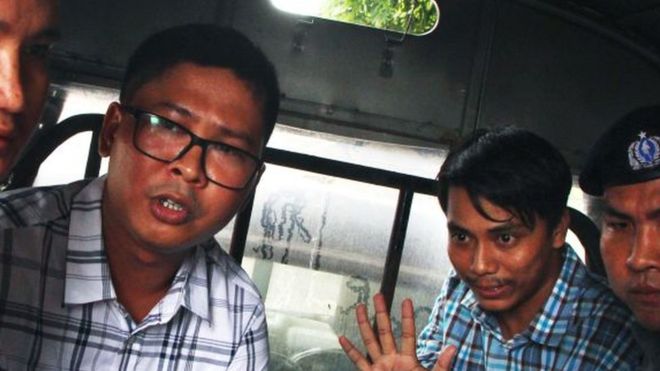 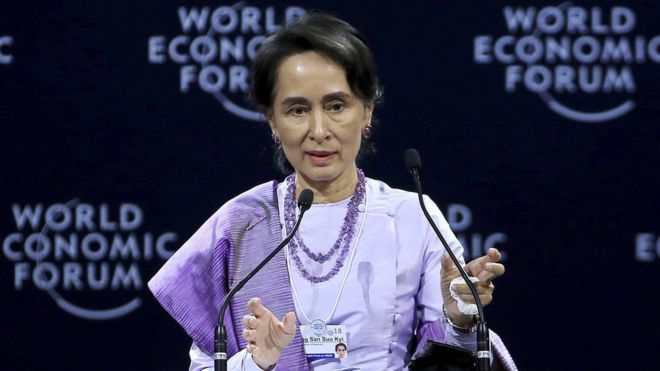 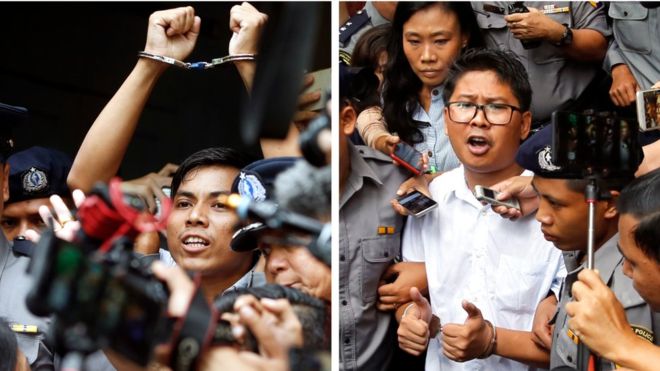 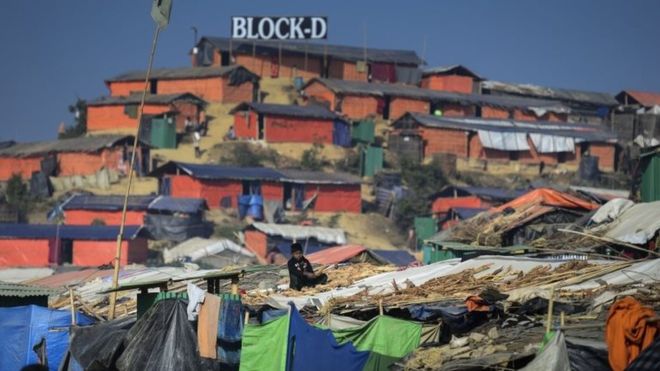 Facebook has turned into a beast in Myanmar – UN