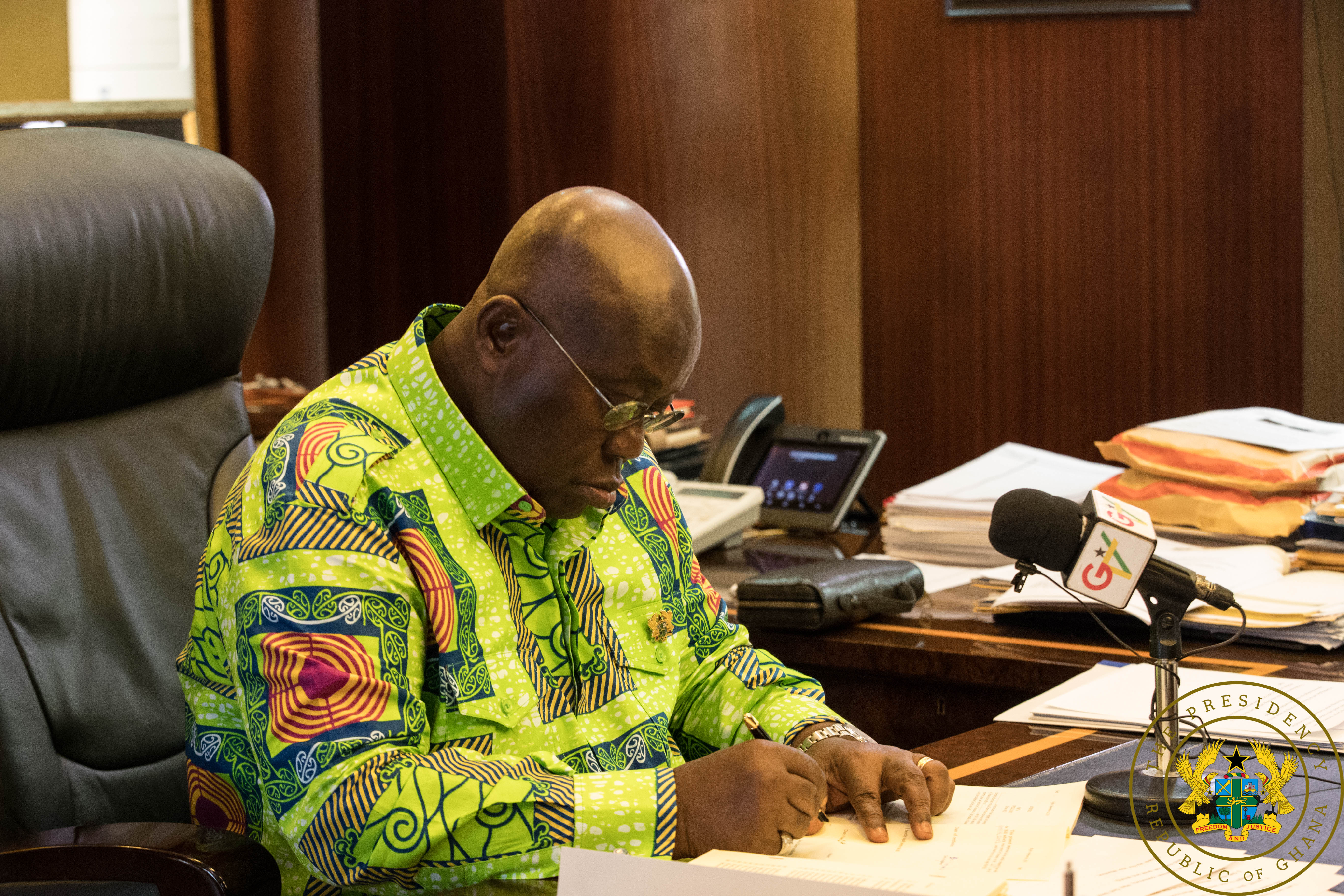 President Nana Akufo-Addo has signed the Right to Information Act into law at a ceremony held at the Jubilee House.

He is hopeful the passage of the Right to Information Act will help in the fight against corruption in the country.

Speaking after signing the Act on Tuesday, the President said: “I am very happy that this law has finally been passed and I did make a commitment that when it was brought to me, I would give my assent to it right away. It was in fact brought to me yesterday afternoon.”

He expressed hope that the law will enhance “the quality of governance of our country, and provide a critical tool in the fight against corruption in public life.”

The President said he opted for a public ceremony “for you to know that this long-winded parliamentary process has finally come to an end.” 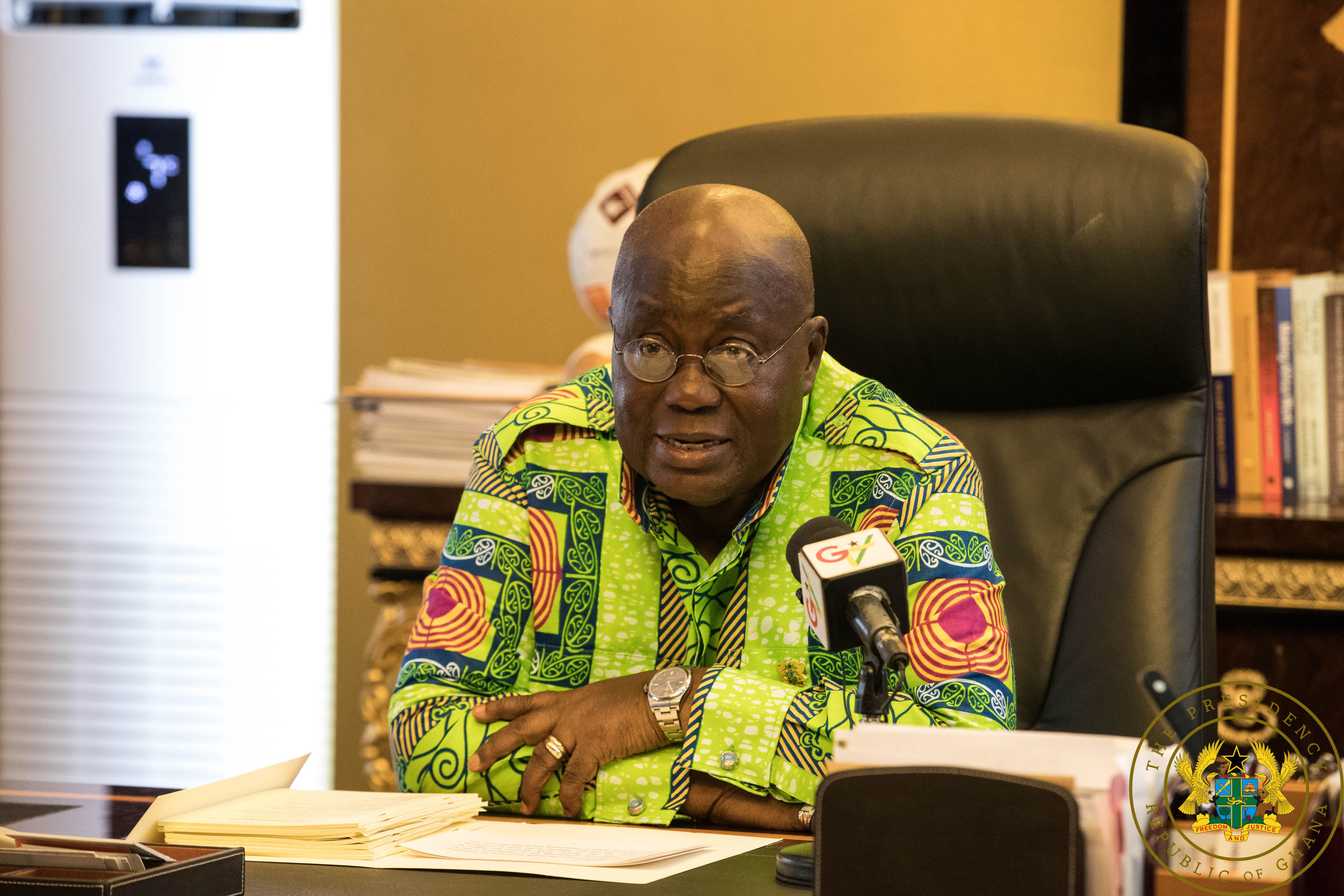 The Act will come into effect in January 2020 after a budget has been read for the financial year.

The implementation of the RTI  law could cost as much as GHc 750 million over five years, according to a report by the Research Department of Parliament in 2017.

This is because the implementation would require the setting up of an RTI Commission.

The RTI Bill was first drafted in 1999 under former President, Jerry John Rawlings.

Africa’s youth are the secret to rapid growth - Bawumia