We’ve not given up on conversion of halls fight – Conti, Katanga Alumni 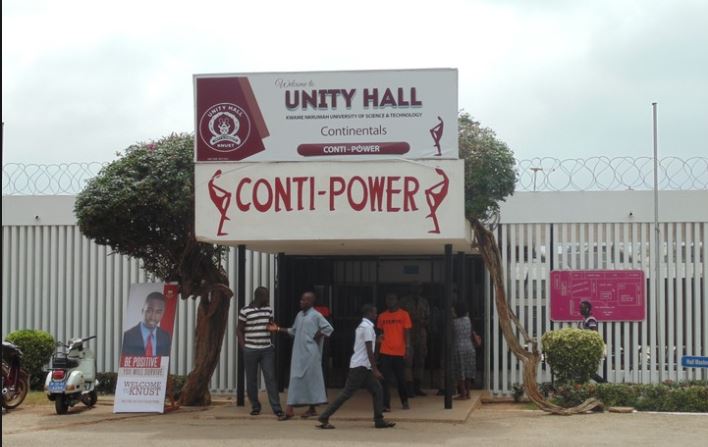 Alumni and students of University Hall in the Kwame Nkrumah University of Science and Technology (KNUST) say they will continue the fight against the conversion of the all-male hall into a mixed one.

The Alumni is also questioning the status of the work of the three-member committee tasked by the Asantehene to investigate the October 2018 riot by students of the university.

[contextly_sidebar id=”BMhPnXWudKI2u5tgEM3VDvVNwCxPOr7D”]The committee was expected to complete its work by April 25, 2019.

The rioting by students led to the destruction of properties estimated at over GHc1.6 million and is believed to have some links to some student agitations with management over the conversion of the all-male halls into mixed halls.

Management of the school converted its all-male University and Unity Halls, known as Katanga and Conti respectively, as well as the only female Africa Hall into mixed ones despite protests and unsuccessful legal action.

“The school reopened, they have been on campus. Now they are going to go on vacation, and we have not heard anything [from the committee]. It is important we let everybody be aware in our fight to get our hall back,” a member of the Katanga Hall Alumni Association, Raymond Kobina said to Citi News.

“It isn’t like now we have forgotten everything… We are only calling on the committee to expedite their report so that it doesn’t eat into the next academic year,” he added.

The interim President of the Unity Hall Alumni association also said: “we are just waiting for the committee which we think is rounding up its engagement.”

“We hope that all these things will be resolved before the next academic year starts where we were hoping that these halls will be taken off the mixed hall categories where we will get our male halls back.”

Aggrieved students and alumni had described the school management’s decision to convert the all-male halls into unisex ones as an attempt to promote a culture of silence at the school.

But management has said the move was to improve the enrollment of more women in the school.

The alumni have even petitioned President Nana Akufo-Addo, asking him to intervene in what they described as the dilution of their hall traditions. 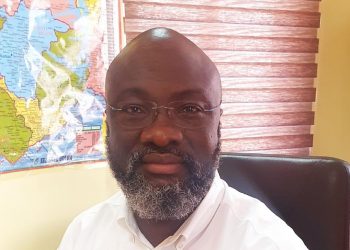 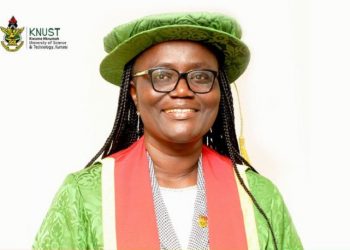 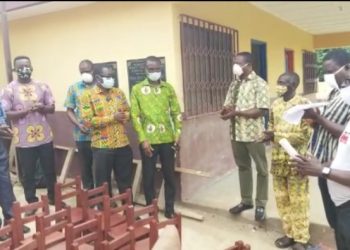 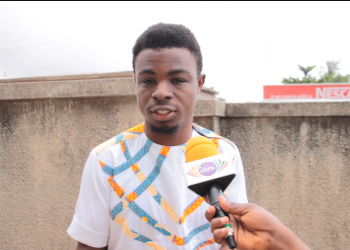 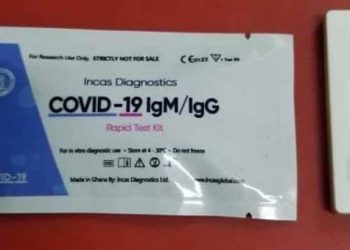