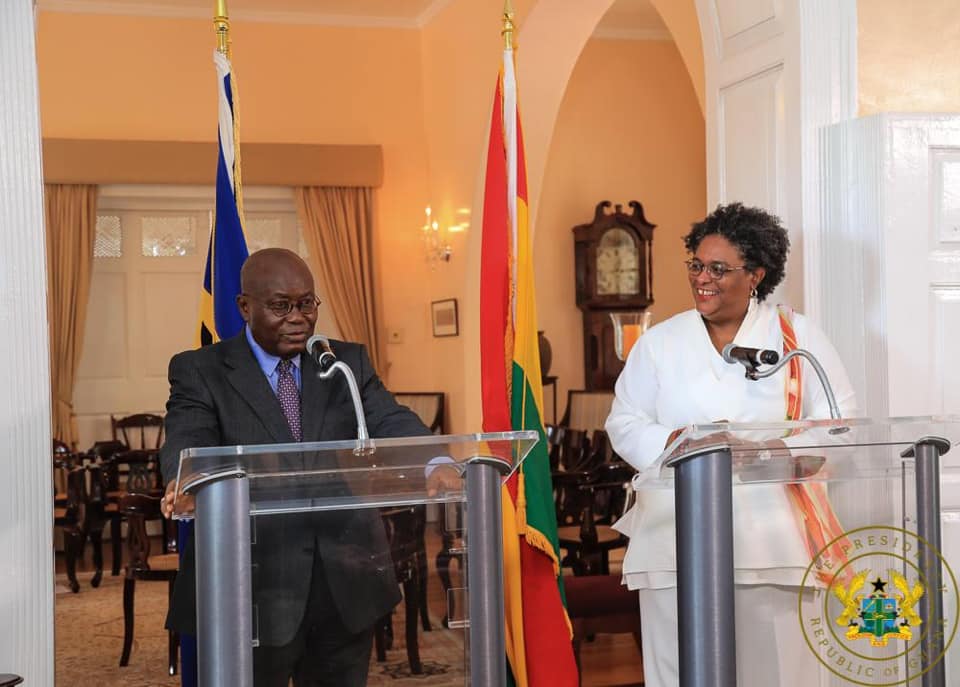 President Nana Addo Dankwa Akufo-Addo has agreed in principle to send some Ghanaian nurses to Barbados to support that country’s health system which is in need of nurses.

This came up when the president met with the Prime Minister of Barbados at Bridgetown on Friday on a day’s visit to that country as part of his larger visit to the Caribbeans.

About 375 nurses will be considered for this cooperation.

Addressing a press conference in the aftermath of the bilateral discussions, Barbadian Prime Minister Mia Mottley said: “we have indicated that we are searching for just under 400 nurses, so it is not a small number, and we really do believe that this is a wonderful opportunity of co-operation between our two countries.”

In addition, she noted that there was also an initial promise to secure the nurses, and provide joint education programmes going forward, all in an attempt to secure Barbados’ healthcare sector. 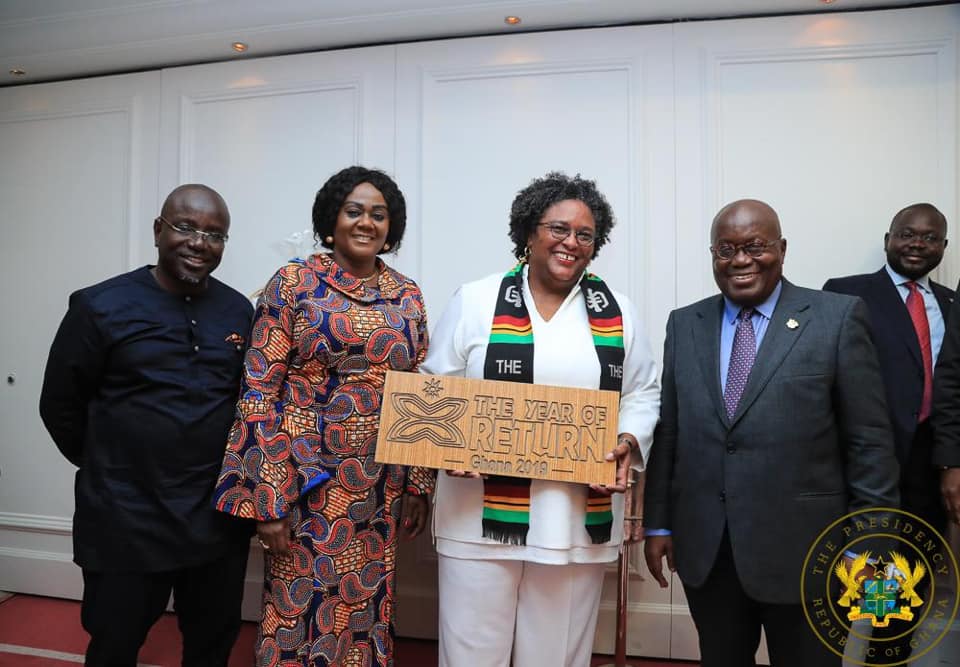 That country is facing an acute nursing shortage.

President Akufo-Addo, in his response indicated that “we have a surplus of nurses in Ghana, and placing them all in our public health system is one of my headaches. There have been a lot (of nurses) produced, which, for several years, we have not been able to do anything with…So, I am going back. I will be back in Accra on Monday, and, the week after, the Prime Minister will hear from me on this matter of nurses.”

The cooperation, which has not yet been formally agreed upon, when it comes into force, is expected to create employment for some of the many teeming young graduate nurses in the country who have on several occasions staged protests demanding jobs from the Ministry of Health.

The government has already given indications that it is working to send Ghanaian nurses to countries such as Germany, Japan, Australia, Canada and the United Kingdom.

Other outcomes of President Akufo-Addo’s meeting with the Barbadian Prime Minister was the reactivation of a 2005 cultural, technical and scientific agreement signed between the two countries, an agreement which has been dormant for 14 years. 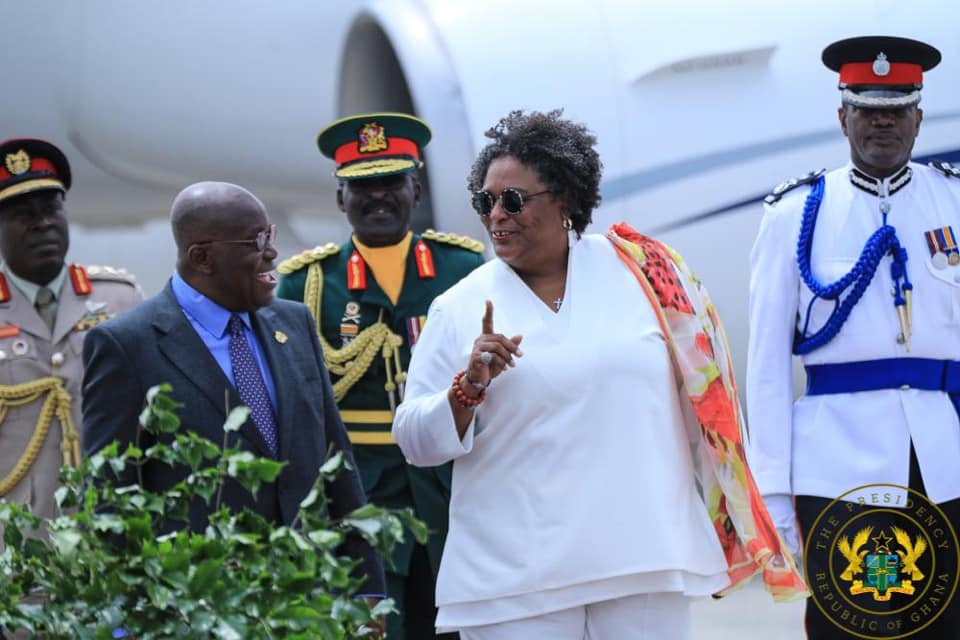 The discussions also touched on tourism and transportation, with Ghana and Barbados agreeing to work on an air services agreement, which will establish direct air links between the two countries, so as to boost trade and people-to-people contact.

On the issue of renewable energy, President Akufo-Addo expressed Ghana’s desire to collaborate with Barbados, a country which is giant in that field, and reiterated Ghana’s commitment to increase the renewable energy component of her energy generation mix.

As a demonstration of the close ties between Ghana and Barbados, the President expressed his commitment to the establishment of an Honorary Consulate in Barbados, with Barbados set to establish a High Commission in Accra by the end of 2019.