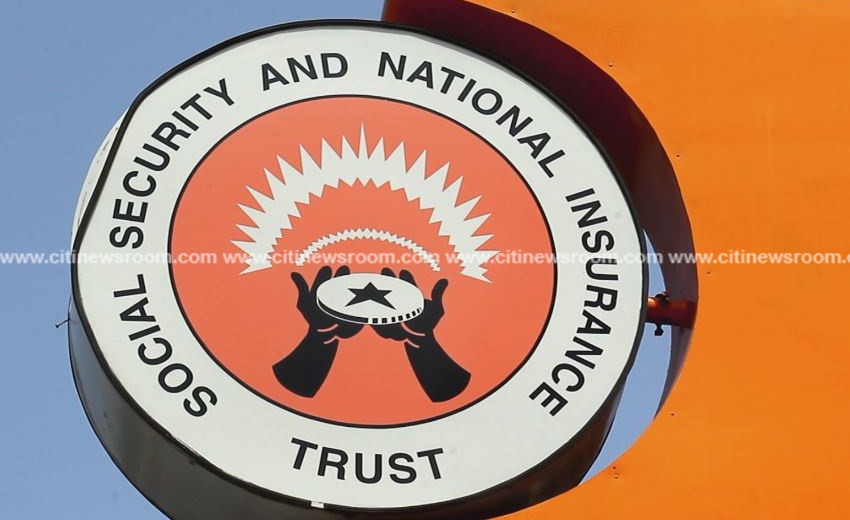 The Social Security National Insurance Trust (SSNIT) in Bolgatanga has embarked on an exercise to prosecute defaulters.

The exercise would prosecute offenders for non-compliance including non-registration of employers and employees, non-submission of contributions reports and declaration of salaries.

Mr Jose Abugre, Area Manager for the Northern Sector of the Trust disclosed this in an interview with journalists in Bolgatanga where he said the mass prosecution exercise was to reduce employer indebtedness to the trust.

He urged employers owing the trust to visit the nearest SSNIT offices to enable management to help address their grievances to avoid legal action.

Mr Abugre said employers should endeavour to comply with the law and avoid prosecution.

He said an inspection has been done to fit in the mass prosecution, scheduled to end in the second week of July this year.

The Head of Prosecution at the Bolgatanga branch of the Trust, Mr Moses Dibboro, hinted that the trust had rolled out some programmes including mass inspection of business premises.

He said the purpose of the exercise was to alert employers who were not compliant with laws of the trust to reconcile their books to know the state of their indebtedness and be advised to make payments where necessary.

Mr Dibboro said it was not in the interest of the trust to punish anyone, and said it was to enforce the law to keep the trust growing.