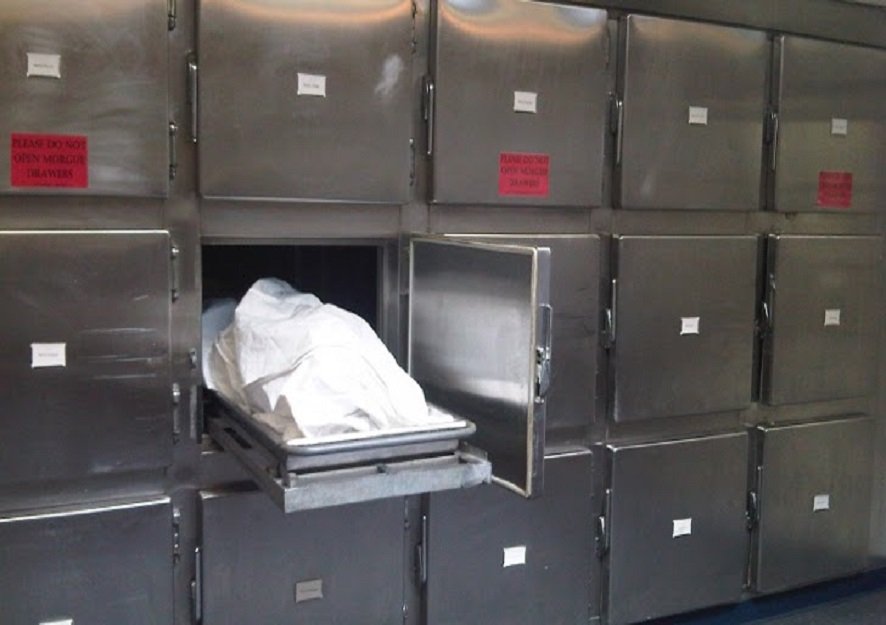 The Mortuary Workers Association of Ghana has accused the government of recruiting retired mortuary workers to replace them during their strike over poor conditions of service.

Speaking to Citi News, the National Chairman of the association, Edward Mensah Akpakudi, said: “Government has already started employing the old staff who have gone home to come back and do the work.”

[contextly_sidebar id=”5AU7Cdus0HIVw1qOz26SbEFa18IA1Cwx”]Mortuary attendants have been on a nationwide strike for the last seven days demanding an increase in salaries and improved conditions of service.f

But the association insists that its members are not perturbed about government’s decision to recruit retirees, saying the strike will continue until their demands are met.

The government is yet to confer with the association on the matter, according to Mr. Akpakudi.

“The government did not give any indication or call mortuary workers to listen to [the association],” he said.

Fair Wages and Salaries Commission has accused the mortuary workers of acting in bad faith with this strike.

This is the second strike by the mortuary workers in 2019. The first strike ended after assurances from the government but negotiations between the Association and the Fair Wages and Salaries Commission appear broke down, forcing the workers to lay down their tools again.

The Ministry of Health later said it had secured financial clearance for about 300 mortuary workers to be fully absorbed on to the government’s payroll.

Supreme Court could give clarity on MP immunity – Kpemka 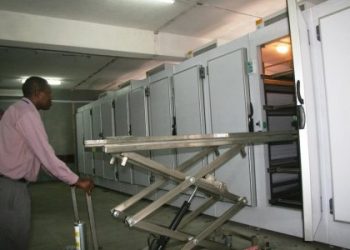 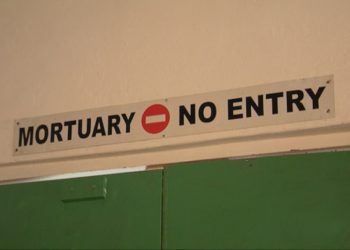 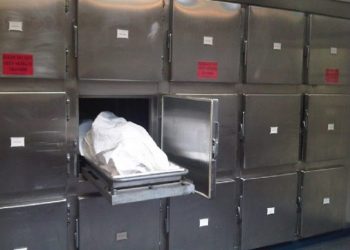 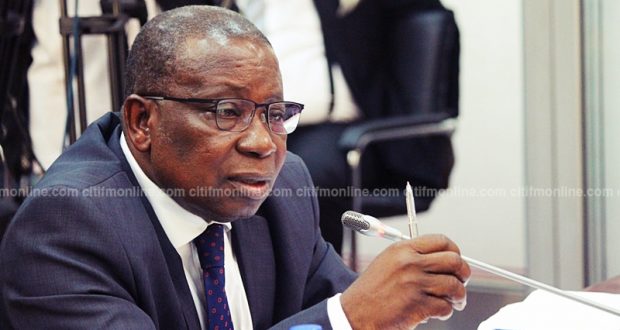 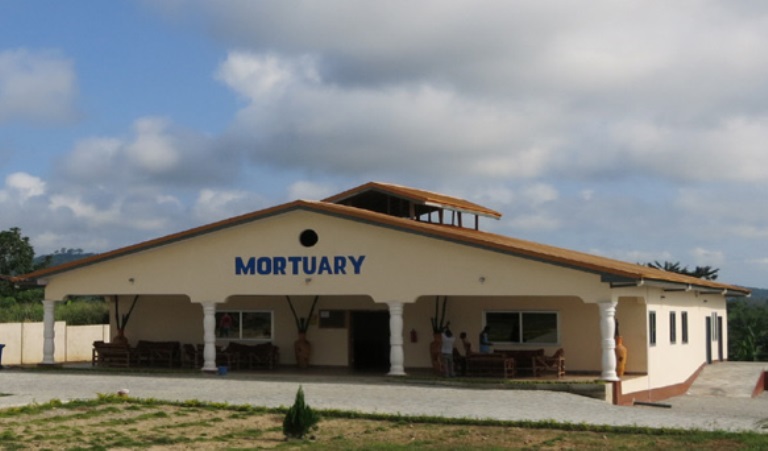