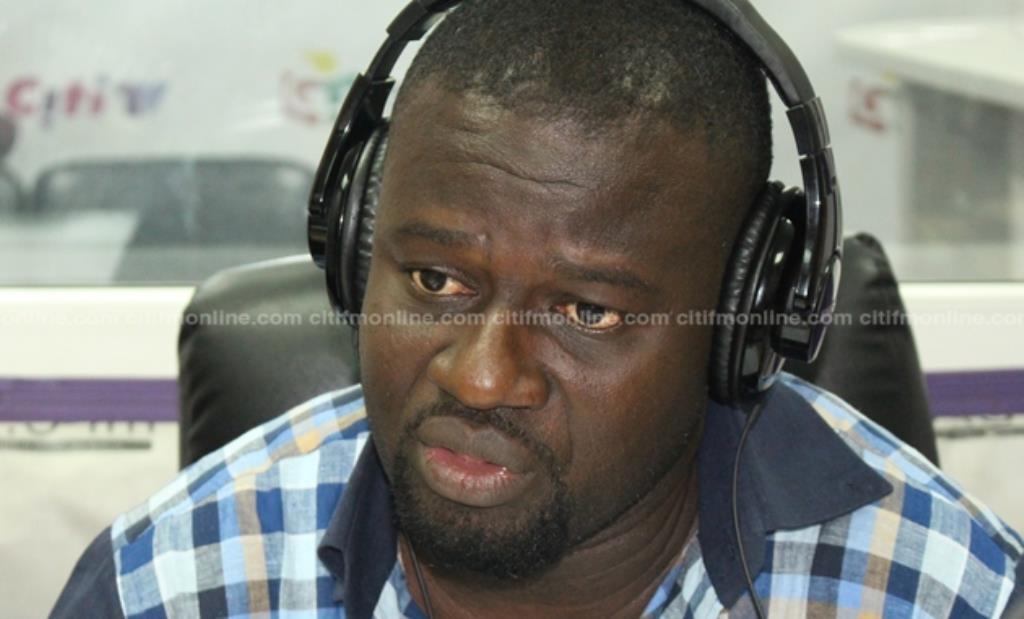 The Chairman of the Foreign Affairs Committee of Parliament, Frank Annor Dompreh has called on the Inspector General of Police, David Asante Apeatu and other security agencies to speed up investigations into recent kidnappings in the country.

Citi News’ independent checks have revealed that about twenty kidnapping cases have been reported in the last ten months.

[contextly_sidebar id=”Fwm0sYa1IQk3ZtUx6zM5oZg13pcIDcOx”]Speaking to Citi News, the Nsawam-Adoagyiri legislator said more should be done by key stakeholders to protect lives and restore confidence in the country’s security.

“This thing [kidnappings] is out of the ordinary. It is not something that is characteristic of our country. I call on the IGP to step up investigation.”

Three girls in the Sekondi-Takoradi metropolis and one in the Tarkwa-Nsuaem municipality in the Western Region were also kidnapped between August 2018 and January 2019.

The three girls were reportedly kidnapped by one  Samuel Udoetuk Wills who was arrested earlier this year, 2019.

The top hierarchy of the police has however given assurances that they will arrest the suspects.