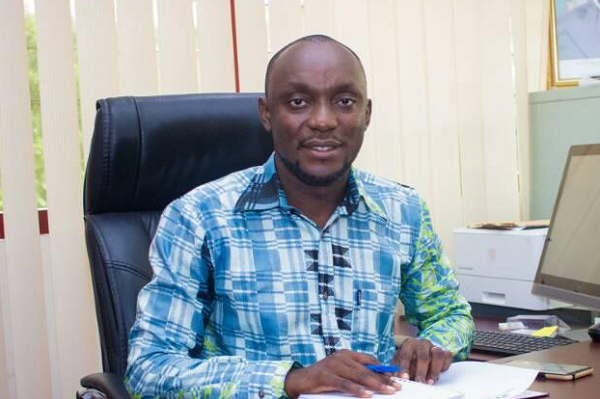 The Scholarship Secretariat has justified arrangements set out to receive the over 200 Cuba-trained Ghanaian doctors who are expected in the country over the weekend.

According to the Registrar of the Secretariat, Kingsley Agyeman, the decision to hold on to the certificates of the doctors is standard practice for students who are trained on government scholarship outside the country.

There have been concerns from the Minority in Parliament and Former Sege Member of Parliament, Alfred Abayateye about a decision to hold on to the certificates of the trained doctors with suspicions that the doctors may not be posted for political reasons.

But the Registrar of the Scholarship Secretariat said it has always been the case that persons sponsored by the State have their documents retained until they complete the period of their bonds.

“It has always been the practice when students are sponsored and they are coming, all their certificates go to the Ghana Mission of their host country which will be forwarded to us because these are bonded students. The government of Ghana just on their accommodation and tuition spent about 96,000 dollars on them, we’ve not even talked about their stipends and other allowances due them.”

“The various schools have sent their certificates to the Ghana Missions in Havana, the mission will use the diplomatic channel to bring it to us here in Ghana. When they are done with their attachments and pass their licensing exam and they are practicing and finish serving their bond, anything that is supposed to be released to them will be released to them,” he said.

Meanwhile, the Minority in Parliament wants the government to “quickly absorb” the over 200 doctors who are due to return to Ghana after years of training in Cuba.

The Ranking Member for Parliament’s Health Committee, Kwabena Mintah Akandoh in a statement said the government must not frustrate the new doctors who are ready and willing to work.

The current Vice President, Dr. Mahamudu Bawumia has also recently facilitated a training opportunity for 40 brilliant and needy medical students from Zongos and other deprived communities in the country.

According to the Minister of Health, Kwaku Agyeman Manu, Cuba accepted to undertake the program following a proposal from the Vice President, Dr. Mahama Bawumia, to the Government of Cuba. 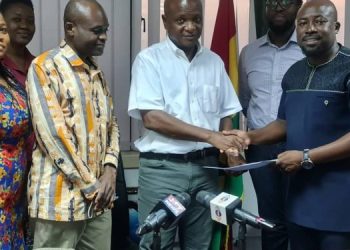