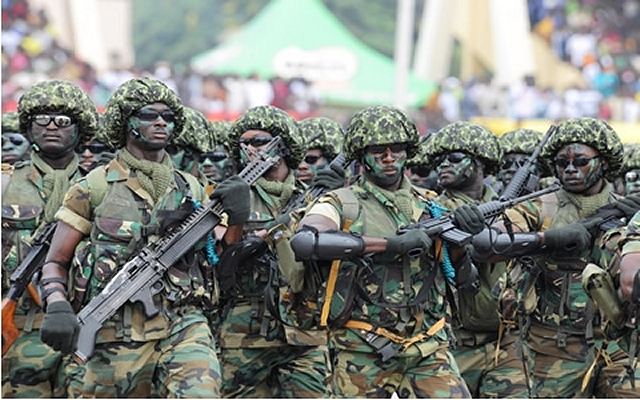 Many residents have been displaced following tensions between two factions which has led to the death of a young man in Daboya.

The Savannah Minister, Salifu Adam Braimah has deployed the military to the town to reduce the tension among the feuding factions.

Reports say the disagreement between the factions is in relation to the demarcation of the North-East region.

While one group contended that Daboya be included in the newly created North-East region, the other faction disagreed.

Speaking to Citi News, a resident of the area, Mahama Haruna explained that a young man who took a gun to battle the other faction was killed by the other faction, causing residents to flee the area in fear of police action.

“One group that is allegedly in support of the community, joining the North-East region side, those who are trying to cross the mosque are nuclear. The other group has supporters who still want the area to be under the Savannah region and so they will not agree. So a young man who against the building of the mosque took a gun but was shoot dead. The circumstance for which the second person is in critical condition after suffering from cutlass wound.”

He further explained that some residents have moved out of the community for fear of being arrested.

The Minister of the Savannah region has taken charge of the situation. The military has been mobilized and they are in the community to calm down the tension. The nuclear community is deserted, as we talk nobody is in the village again. All of them have relocated to other communities for fear of being arrested.”

No pupil will be sacked for not wearing new uniforms – GES 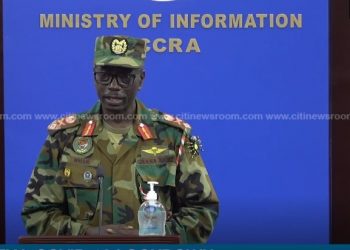 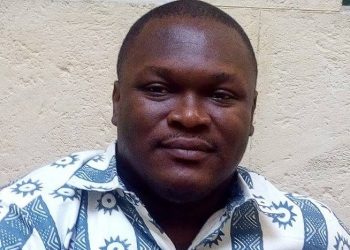 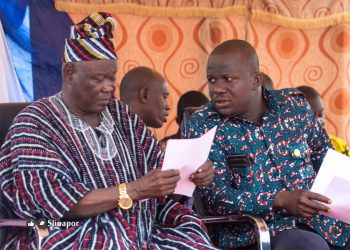 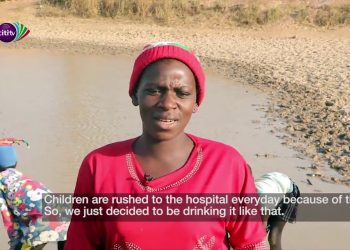 Water crisis in Tamale: Residents struggle to find potable water due to onset of harmattan

No pupil will be sacked for not wearing new uniforms - GES