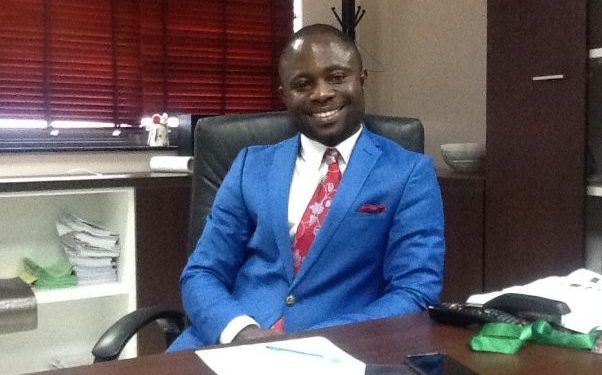 Minority Spokesperson on Health, Kwabena Mintah Akandor has rubbished the Health Minister’s reasons for the lack of progress of health projects started under the Mahama administration.

Kwaku Agyemang-Manu used his meet the press session on Thursday to deny claims that the neglect of the projects was deliberate.

But Mr. Akandor said this was a mark of the Minister’s incompetence.

“He [the Health Minister] has been sleeping on the job. I thought he was going to organise the press conference to resign,” the MP remarked on Eyewitness News on Thursday.

Mr. Akandor was upset with the Minister’s attribution of the lack of progress in the projects to the non-renewals of Letters of Credit.

“What he [the Health Minister] is telling me is that since 2016… for three years, they have not been able to renew the LC [Letter of Credit]. Is that what he is telling me? And so that should be the reason why that project should be left to deteriorate and he thinks it is a good reason to tell Ghanaians?”

“If it has taken you three years to renew LCs, then how many years will it take you to do a renegotiation and you are now talking about in district one hospital,” he quizzed.

The Health Minister also explained that the Akufo-Addo administration has been working to raise funds to complement the inadequate $38 million left for work on the projects after an initial $175 million.

Mr. Akandor insisted that the remaining $38 million could have done something.

“Couldn’t they have used that money so that even if it is not enough, they could come to Parliament to raise extra funds to finish the projects? These are the pertinent questions we are asking.”

The Minority in Parliament raised concerns over the state of health projects after touring some abandoned hospital projects across the country last week and  accused the government of doing little to address the challenges within the health sector. 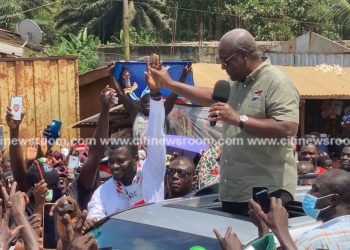 My second term will focus on skills training and jobs – Mahama 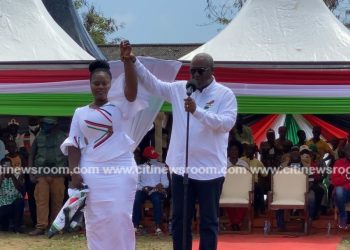 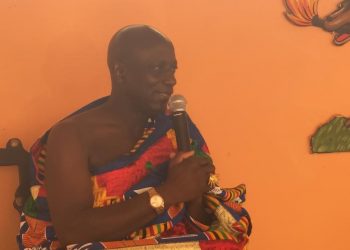 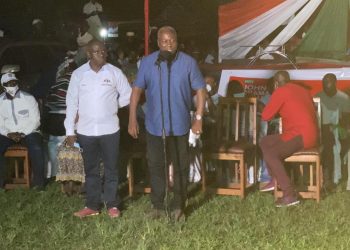