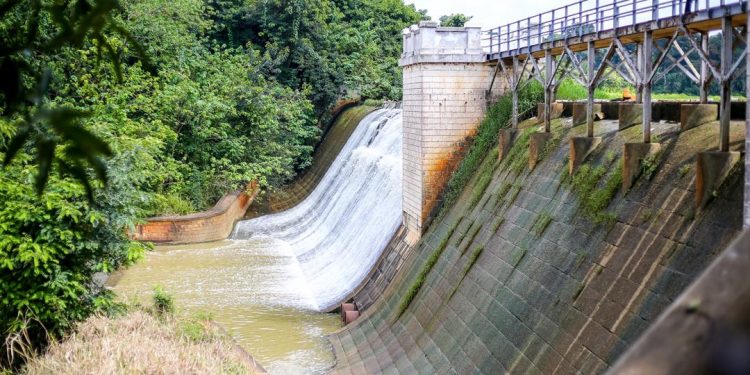 The Ashanti Regional Minister, Simon Osei-Mensah is proposing new security arrangements which will ensure that all water treatment facilities together with their buffer zones in the country are declared National Security Zones.

The Minister gave the hint when he visited both the Barekese and Owabi Treatment Plants in Atwima Nwabiagya North district.

His visit follows a series of reports of encroachments and other human activities such as sand winning and estates construction in the catchment areas of the treatment plants.

“The Regional Security Council will as soon as possible write to the President through the National Security Minister to urgently consider declaring all Water Treatment areas across the country including their buffer zones  purely Security Restricted Areas,” he said.

At the sites, it was clear that these water bodies – Owabi and Barekese dams which provide potable drinking water to over a million homes in the region have been highly polluted due to the nefarious activities of people. 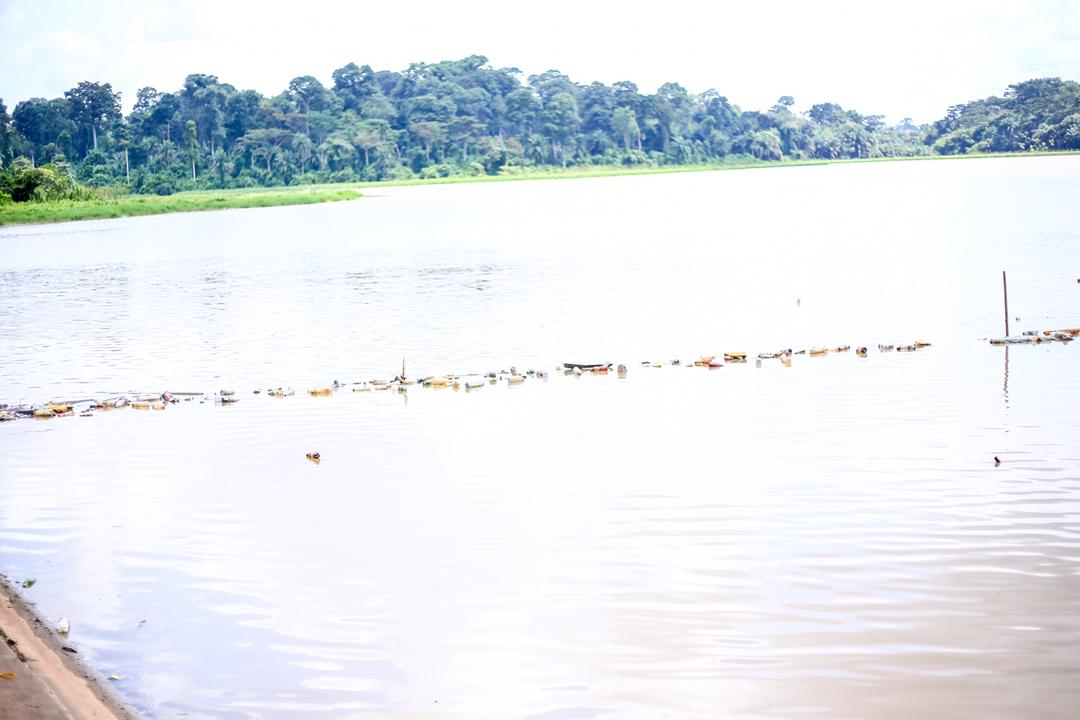 The Ghana Water Company Limited (GWCL) and managers of the Barekese facility disclosed that the dam, which originally had a depth of 22.5 feet/meters has been drastically reduced to just 6.5 as a result of indiscriminate human activities.

Plastic bottles, as well as empty sachets and other debris, had covered large portions of the dam, and the GWCL had to employ people to remove them from the dams on daily basis, at the company’s cost. 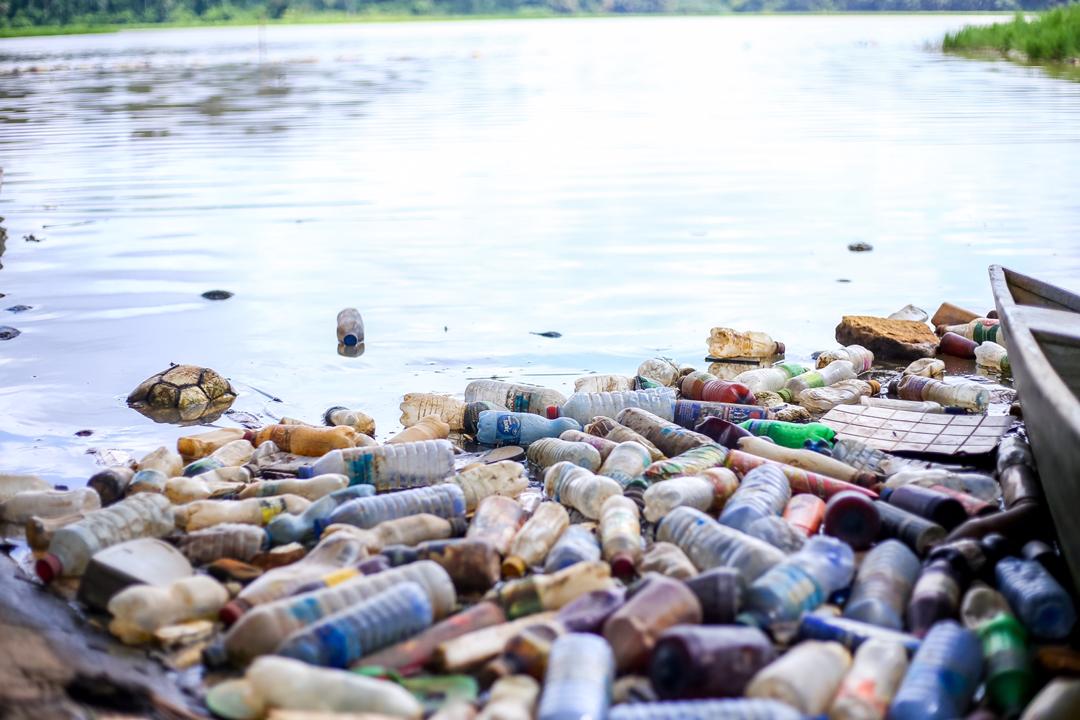 The situation if not dealt with, with the urgency it deserves, could lead to an acute water shortage in the region in the next five to ten years, experts have said.

According to Mr. Osei-Mensah, the sorry state of the dams as a result of the haphazard human activities and encroachment are because there is no adequate security around these areas.

The Regional Minister noted that: “…when these places are declared security zones with the Military or the Police taking over and building their camps there, it will be very difficult for people to penetrate and construct buildings there-whether for commercial or private accommodation or any other settlement in such zones.”

He said it was time leadership took relevant measures in dealing with issues such as this if the nation wanted to protect its assets, adding that due to the absence of the security in those areas, people penetrate the buffer zones with impunity.

In the view of Mr. Simon Osei-Mensah, everybody should be involved in ending this menace of encroachment which is fast reducing the volumes of water in the dams.

In order to return the Barekese dam to its original state, the GWCL briefed the Minister, who was at the facility with the DCE for Atwima Nwabiagya North District, Rebecca Yeboah, that they were at the final stage of awarding a contract to Dredge Masters, a dredging company, to desilt the dam.

It is expected that Kumasi and its environs would be served adequately should this process be completed. 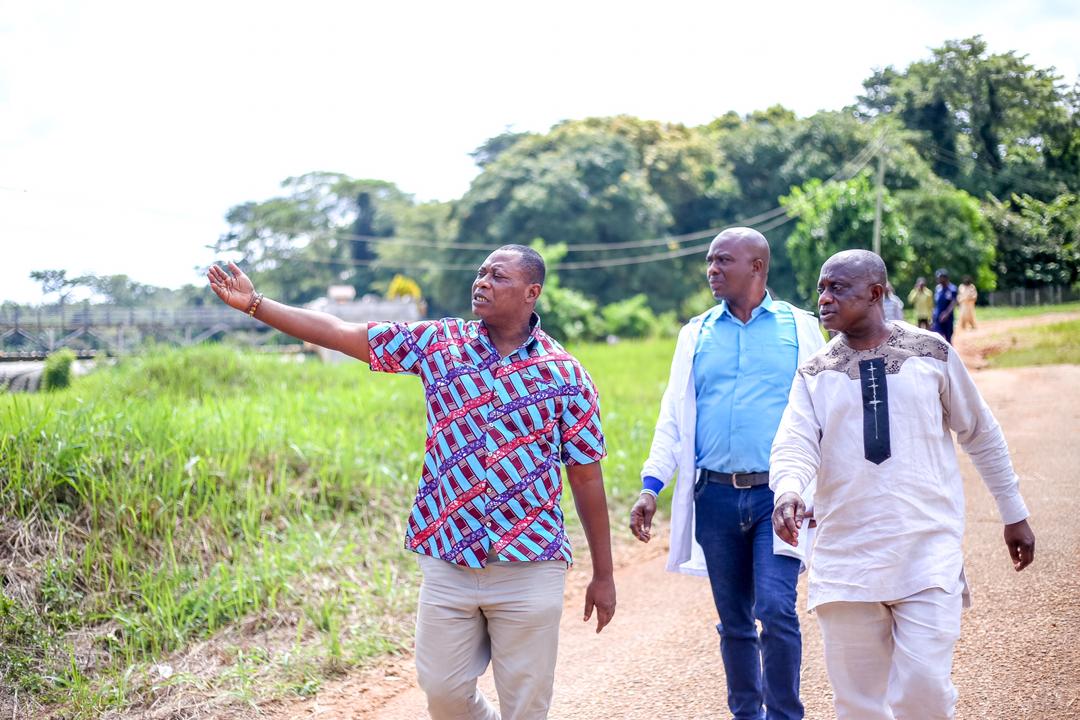