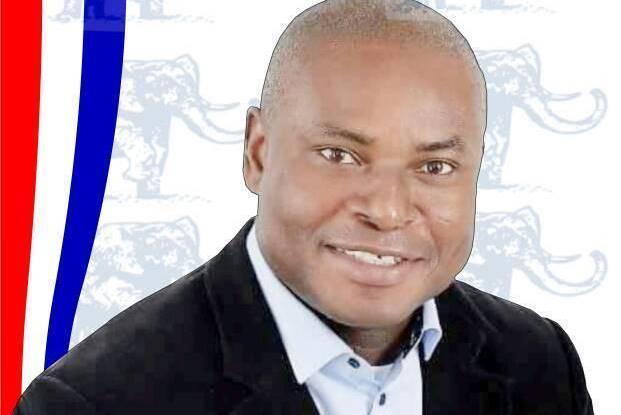 The Danquah Institute has appointed Mr Richard Ahiagbah as its acting Executive Director.

This comes after the exit of the previous Executive Director, Edward Kwaku Asomani, who is on a sabbatical leave before his official exit effective October 21, 2019.

The Board of Governors of the Danquah Institute in a statement said Edward Asomani’s exit is to “enable him pursue important research work, which will lead to another assignment.”

The incoming Executive Director has a background in policy research, legislative lobbying and regulatory reform.

The Board of Danquah Institute said, Richard Ahiagbah “comes to the Institute with a strong public policy background. Also significant is his experience in electoral research and campaign strategy.”

In 2012, Richard was a field organiser for President Barack Obama’s re-election campaign, a role he has performed on other senatorial and gubernatorial elections in the United States.

Prior to this appointment, Richard worked at the Fiscal Policy Centre and also as a Legislative Liaison for Oneok Hydrocarbons in the United States.

A native of Aflao, Richard is married with one daughter.