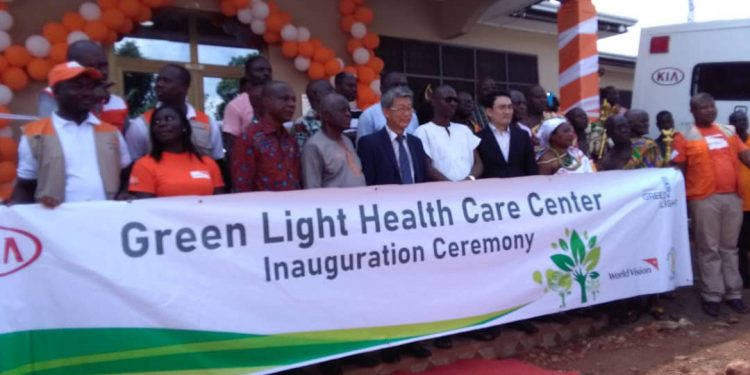 Officials from the Ghana Health Service (GHS) have revealed that the newly commissioned health center at Saamang in the Fanteakwa South District of the Eastern Region can be elevated to a district hospital status. 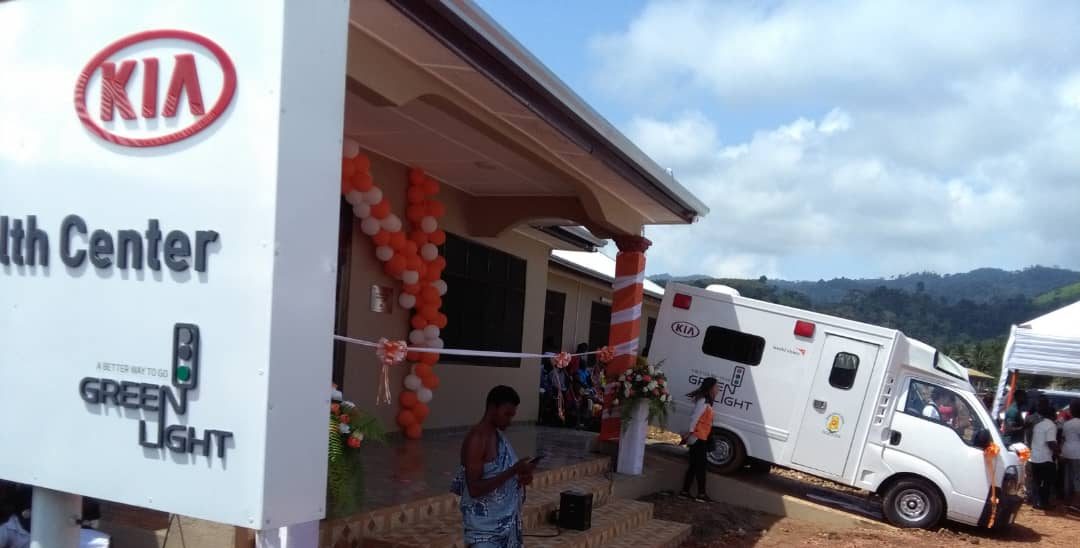 The fully furnished KIA Green Light Health Center which was handed over to the Ghana Health Service and the district assembly by KIA Motors Korea and World Vision Korea and Ghana with a mobile clinic van is aimed at improving access and quality of health care services, reduce the impact of vaccine-preventable diseases and malnutrition among children under five years.

Aside the general primary health delivery, the facility can boast of a number of consulting rooms, a laboratory, dispensary, maternity with labor wards, storerooms and other equipment.

“As we are commissioning the project now and as KIA and World Vision hands over the facility today, we are going to use the facility now because we have staff who are available and ready to start using the facility. We have a physician assistant who had been posted to the facility and he is going to be assisted by nurses, midwives, and other paramedics so we are starting to render services to the people now”.

He, however, indicated that management at the Regional Health directorate will ensure that the facility is well maintained and kept.

“I can assure all gathered here that this facility will be well maintained because we have a maintenance team at the regional office for infrastructure, equipment, and vehicles, so as long as we have this maintenance team in place as well as the district team, we will dispatch the team to come and ensure that the facility is maintained as we run it efficiently 24 hours a day”. 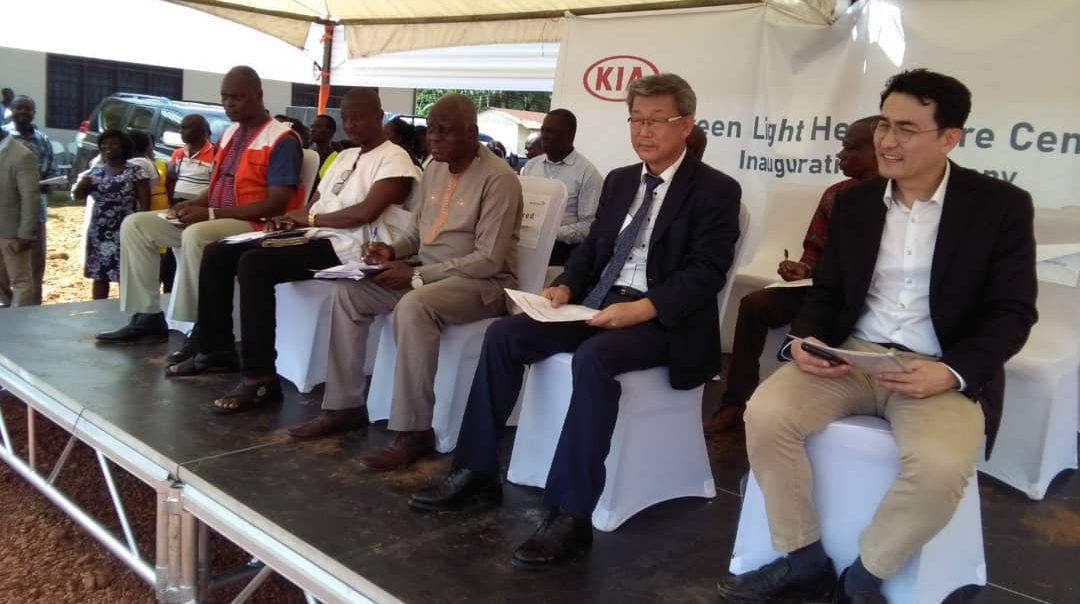 On his part, the Fanteakwa District Chief Executive Officer, Ntori Agyabeng who was excited about the kind gesture commended KIA Motors Korea and World Vision for their interventions.

“KIA Motors and World Vision Korea and Ghana needs to be highly commended for their continuous support and various interventions aimed at improving the lives of residents in this district, especially in the area of health. I want to assure you that the assembly will continue to support you in any area we can to complement governments efforts in bringing universal health coverage to all Ghanaians”.