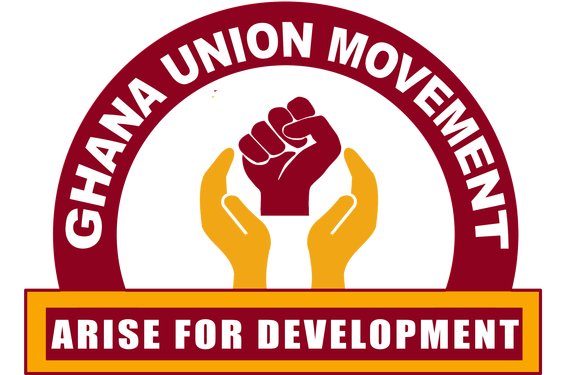 Chairman of the newly certified political party, Ghana Union Movement (GUM), is promising to relieve Ghanaians of the current economic hardship if they are voted into power during next year’s general elections.

The registration of the two parties brings to 27 the number of registered political parties in the country likely to contest next year’s elections.

Speaking to Citi News. Chairman of the Ghana Union Movement, Samuel Johnson says they hope to win to bring some relief to the ordinary Ghanaian.

“We have countless people, especially the youth, who are also not working. One thing that has led to the fall of the previous governments; NPP and NDC thing is the corruption. They invest so much money into campaigning and when they come, they want to also chop. So, when we come to power as Ghana Union Movement, as being directed by God and the plans of Rev. Christian, I believe that we will put measures in place to check corruption. I am believing that Ghanaians have had enough of this NPP NDC thing.”

The aim of GUM is to address the challenges confronting the nation.

The party, though new in Ghana’s political front, it has received massive endorsement across the length and breadth of the country.

Speaking in an interview, Osofo Kyiriabossom said the ideology of the movement was to revisit the developmental agenda of Ghana’s first President, Dr. Kwame Nkrumah, which focused on massive industrialization across the country to propel national development.

He disclosed that the good works by the first president were abandoned both by the NDC and the NPP and believed his party would be the only government that would lead the nation to its promised land when voted for in the 2020 general elections.

“I am not looking for power to make money from the ordinary Ghanaian but rather to help the country evolve with massive development,” the Man of God assured.

Rev. Andrews stated that although he founded the GUM, he would not lead the movement into the presidential race but that the party would soon elect its executives, including its presidential candidate, all of which would be done before the end of the year.

“We are going to officially announce our existence, unveil our executives, including our presidential candidate and launch our campaign,” he stated.

The Pastor stated that Ghana Union Movement is the name of his party and ‘Arise for Development’ is its slogan.

He said the movement’s agenda was to rally the citizenry, particularly the teeming unemployed youth, to join forces with the movement and revive all the development policies of Dr. Nkrumah as it was the only way the country could overcome its development woes.