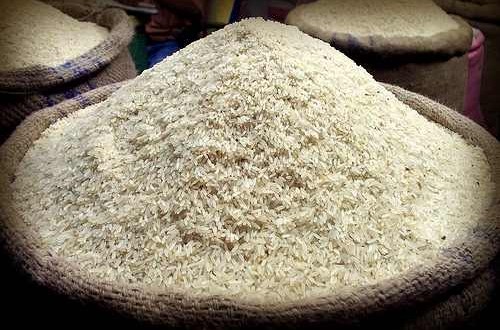 Agricultural commodity trading company, Wienco Ghana Limited will be at the forefront of attempts to purchase all excess rice harvests.

Speaking during a meeting with local rice farmers at Avalavi Weta in the Volta Region on Tuesday, the Deputy Minister of Food and Agriculture, Kennedy Osei Nyarko, said Wienco had already committed to buying all excess rice following cries for help from farmers.

“Government has teamed up with most of the processers, especially Wienco. Wienco has assured us that they have been able to mobilise funds to buy all those excesses.”

“As we speak, there is a team coming [from Wienco] today with money to come and buy from everybody that has excesses. They are coming to buy and come and mill it.”

The Minister further vowed that “from today, you will not be wailing around looking for buyers to come and buy the paddy rice,” adding that there is a clear roadmap towards self-sufficiency in rice production.

The struggles of rice farmers have been relayed by Citi News reports and a subsequent campaign started by Citi FM’s CEO, Samuel Attah-Mensah, urging Ghanaians to consume locally grown rice.

“We will ensure that we will continue to give whatever support that we need to give to all farmers and we will do it through our partners because government is working through the private sector to ensure that support reaches the farmers.”

Also at the meeting, the commodities and procurement manager at Wienco, Abdul Razak Sania, assured that the company was committed to ensuring agriculture ventures were sustainable.

“In terms of sustainability, we are looking at supporting the agric value chain from input distribution up to the point of final delivery of produce to consumers.”

“We want to say that we are playing a significant role to ensure that paddy produced by farmers are purchased so in the Volta Region, we are actively playing that role and we envision to expand to other areas in the country in the coming days.

As another avenue of support, the Ministry of Food and Agriculture has also been meeting with 20 major rice importers to urge them to support rice production in the country.

Mr. Nyarko noted that the government has communicated plans to ban the importation of rice by 2022 to boost local rice production.

He said the government had told the importers to put their houses in order and “start patronising the local ones.

“When that time comes and we close the door, we don’t want you to come and say the government has collapsed our business.” 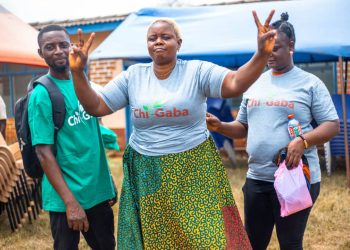 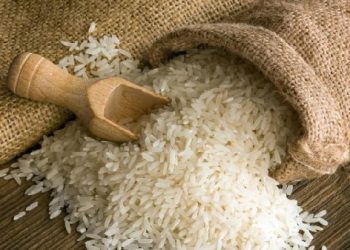 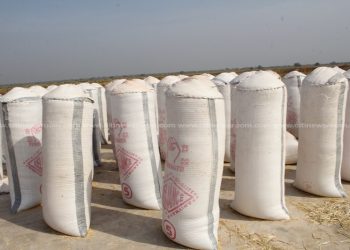 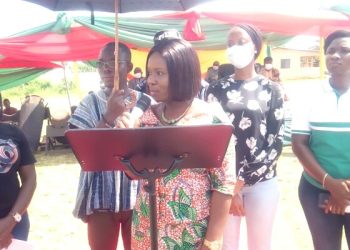