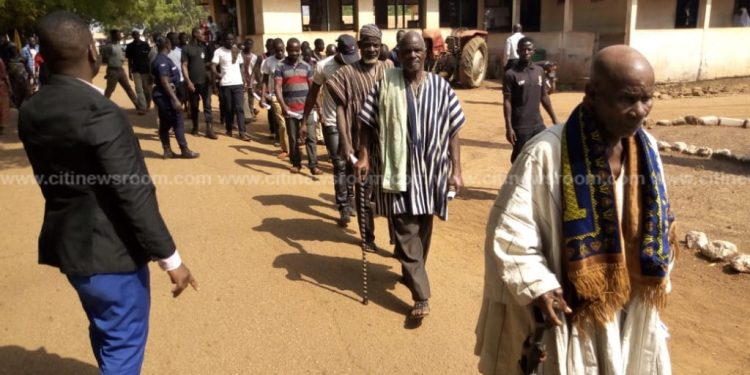 Police in the Northern Region have arrested 18 persons suspected to be part of the Western Togoland separatist movement.

According to sources within the Police Service in the Region, the arrest followed intelligence that some members of the alleged separatist group from Kpassa were holding a meeting in a primary school in Bimbila with the aim of recruiting some youth to assist in their secessionist activities.

A joint military and police personnel were then deployed to the scene to arrest the eighteen people.

The eighteen suspects were put before the Yendi Circuit court today, Monday and were subsequently remanded into prison custody. They are to reappear on January 9, 2020.

This is to allow for the prosecution to properly charge the suspects.

The court was presided over by His Lordship, Anthony Aduku Aidoo. 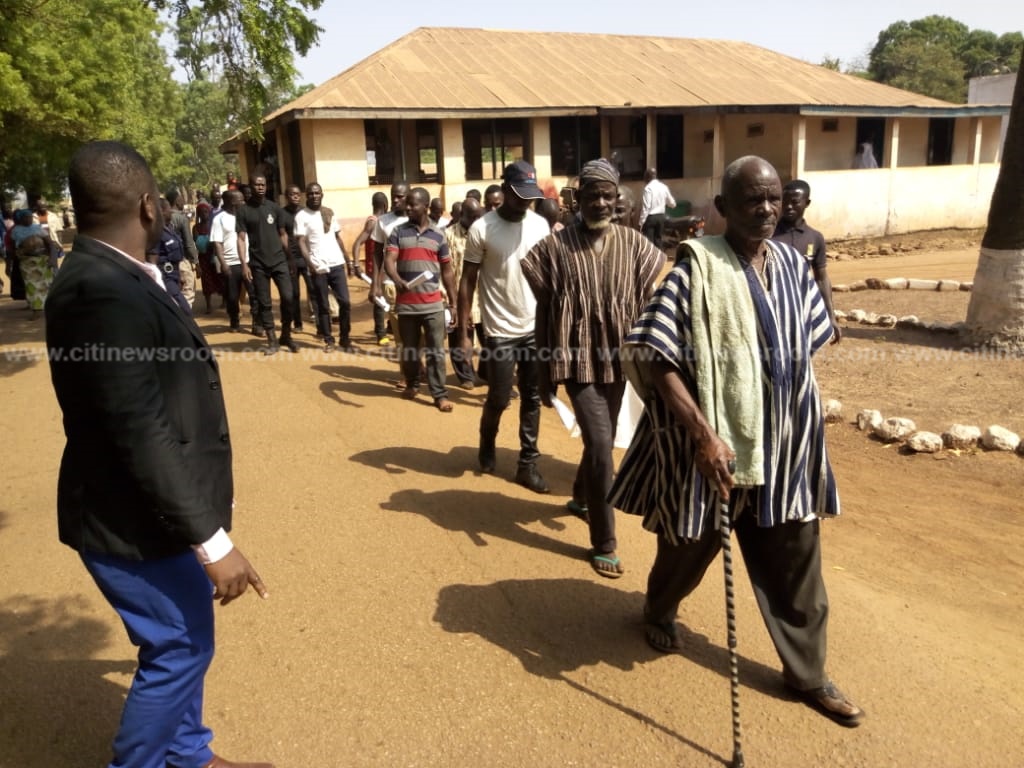 Lawyer for the accused, Alidu Rauf expressed satisfaction with the process and was hopeful his clients would be granted bail on the adjourned date.

Meanwhile, some traditional rulers, including the overlord of the Bawku traditional area, Zug-Raan Bawku Naba Asigri Abugrago Azoka II, have rejected calls by some persons to join the ‘Western Togoland’.

The Homeland Study Group Foundation (HSGF) led by 85-year-old Komi Kudzordzi, announced the separation of the Volta and Oti Regions, as well as part of northern Ghana on Saturday, November 16, after a group meeting was held in Ho.

The group has been campaigning for the secession of some parts of Ghana into an independent ’Western Togoland State’.

Leader of the Separatist movement, Mr. Charles Komi Kudzordzi alias Papavi Hogbedetor while addressing a cheerful group of members of the separatist movement in the native Ewe language, recounted their struggles to restore the independence of the pre-independence Western Togoland territory, a German protectorate which was joined to the then Gold Coast to form the new independent country, Ghana on March 6, 1957 under circumstances he believes were ”illegal”.

Citing the recent omission of roads in the Volta Region from the critical roads list in the 2020 budget, Papa Hogbedetor said ”We’ve all witnessed what happened recently when we (Volta Region) were forgotten by the government in its budget. Can a parent forget about their children? We’re not their children, so they have forgotten about us.”

17 persons were arrested in connection with an alleged Western Togoland Millita training in the Hohoe municipality of the Volta Region.

The 66 Artillery Regiment based in Ho, the Counter-Terrorism Unit of the Ghana Police Service, the Defence Intelligence (DI) and the Criminal Investigations Department (CID) of the Ghana Police Service Accra conducted two separate Counter Insurgency Operations (COIN) within the Hohoe Municipality of the Volta Region to counter activities of the Western Togoland Secessionist. 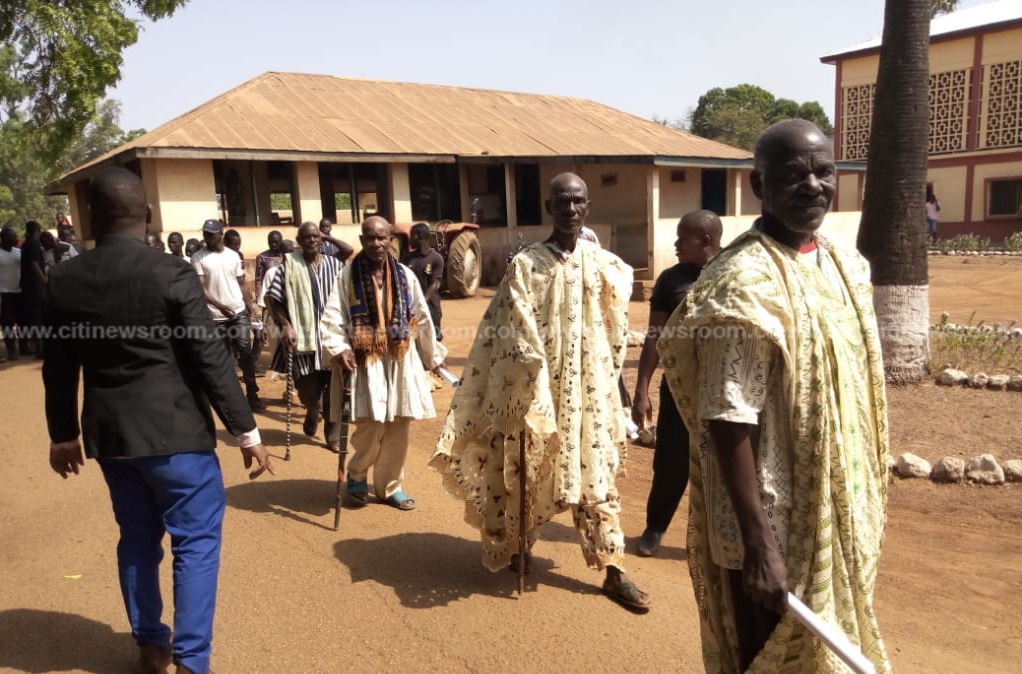 The Police earlier granted bail to 15 out of the 17 members arrested.

Each of the suspects was granted a police inquiry bail following preliminary investigation and screening.

Over 50 people have so far been arrested in connection with the separatist group.