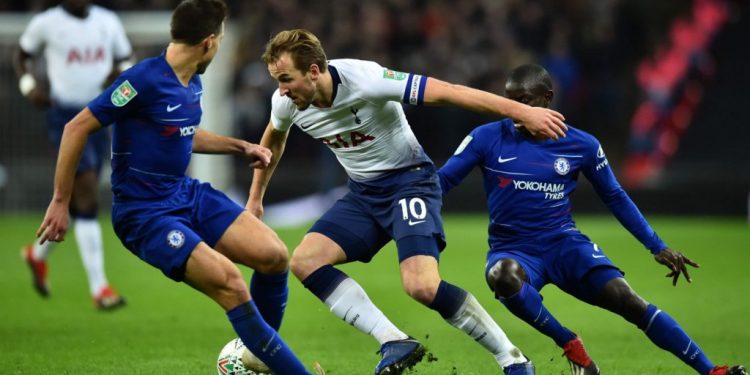 The Premier League returns this weekend with match week 18 fixtures across England, live on Citi 97.3 FM.

With Liverpool in Qatar for the FIFA Club World Cup, their game vs West Ham has been postponed to a later date.

But there are still some nine (9) cracking fixtures to look forward to at the weekend as we approach the busy holiday period.

We kick things off with the battle of the interim managers with Duncan Ferguson still set to take charge of Everton despite the club reportedly agreeing a deal for Carlo Ancelotti to replaced the sacked Marco Silva.

The situation at Arsenal is strikingly similar, with Freddy Ljungberg most likely overseeing his last game as the club closes in on a deal for Mikel Arteta to take charge.

Everton have performed really well for Ferguson, securing four points from a difficult couple of fixtures against Chelsea and Manchester United, Ljungberg, meanwhile, has won just one of five in all competitions and the Gunners look all at sea, having been taught another harsh lesson by Manchester City last weekend.

With a midweek break allowing Wolves fresh legs, they look great value to bounce back from the defeat at Tottenham, which saw them concede so late in injury time.

There is little value in backing the visitors, who are heavy favorites to win this game. Instead, the area of goalscoring present slightly higher odds.

Norwich are without a clean sheet in their last 12 home Premier League games, but a spirited 1-1 draw away at Leicester last weekend would have given them to go all out for a goal against Wolves which will ultimately lead them to concede in the process.

When Jose Mourinho took over Tottenham Hotspurs just over a month ago, Spurs were 12 points off Chelsea. But a combination of poor form from the Blues and a good run for Spurs has now reduced that gap to just 3 points.

Victory on Sunday will see Mourinho’s men leapfrog his former side into 4th position. It’s a remarkable position to be in given the short space of time he’s had to do it.

Frank Lampard’s Chelsea are struggling, with just 1 win in their last 5 premier league games and losing home games to West Ham and Bournemouth. In both games, Chelsea failed to score, suggesting goalscoring which was otherwise not a problem, is now becoming one.

Mourinho will be up for this game.