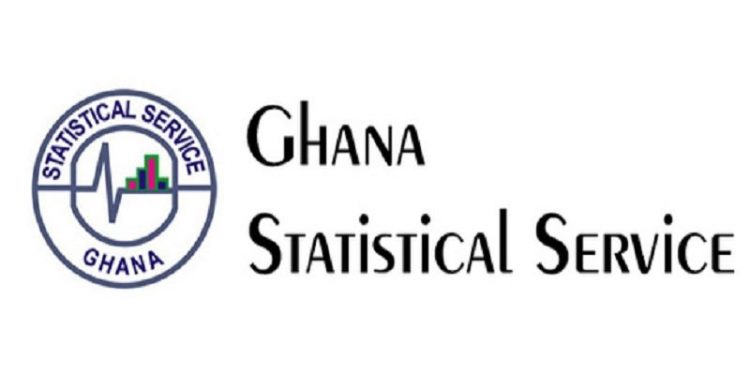 The 2020 population and housing census originally scheduled for March 2020 is set to be postponed, according to the Ghana Statistical Service.

The change in date follows observations from the completed field census mapping exercise.

The Head of Public Relations at the Service, Francis Nyarko Larbi, said in an interview that the management of the service will make a decision next week Monday.

“Management has given us the indication that it may be postponed a little for some time, which they have not come out with a date yet… management is still deciding and we are hoping that by Monday, that decision would have been taken,” he told Citi News.

The census which is estimated to cost GHS477 million will require the recruitment of over 60,000 people.

It was set to begin on March 15, 2020, with the first two weeks expected to be used for listing, a process that comprises the zoning and coding of the number of houses and structures to be covered in the census.

An earlier statement issued by the service assured that “the census will be conducted this year (2020).”

“The census date will soon be announced to the general public once approved by the National Census Steering Committee,” the statement signed by David Yenukwa Kombat, Deputy Government Statistician stated. 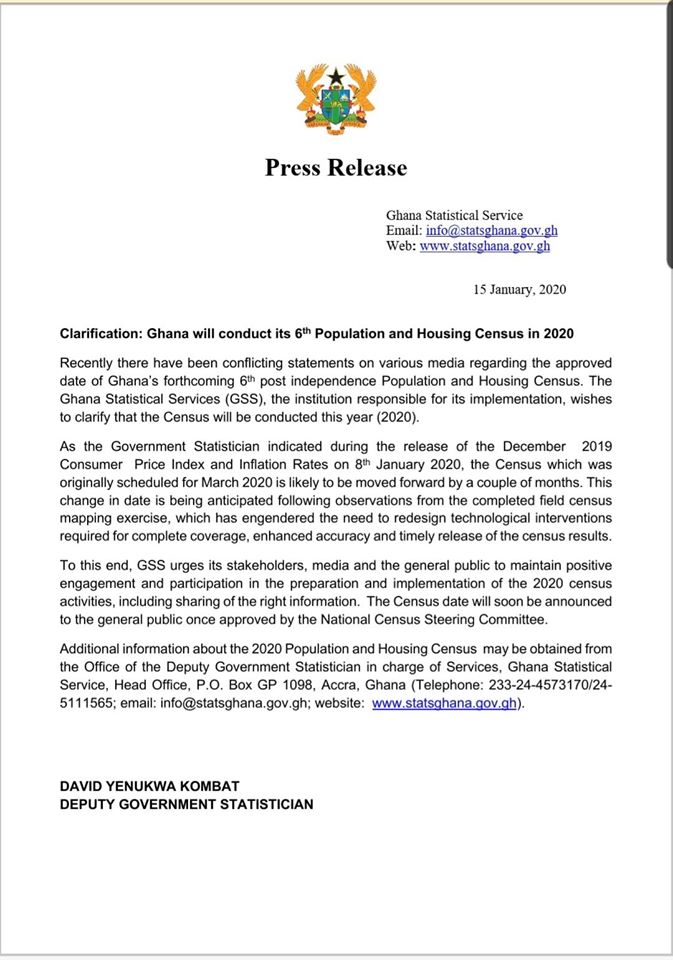 The Ghana Statistical Service had already noted that there was the possibility that the 2020 population and housing census scheduled could be delayed if some existing on-field challenges were not resolved.

Speaking on the exercise, a Government Statistician, Professor Samuel Kobina Annim noted that while he was confident funds will be released for the exercise, he argued that other challenges could affect the intended start date of the exercise.

“From a technical point of view, the Ghana Statistical Service is very ready to have the census done in 2020. We’ve also received a high governmental commitment that this is an activity that should precede an election. In terms of the date that we should expect our men on the field, we still have to go through some considerations. We did say March but due to some challenges we might a delay by a month or two,” he explained.