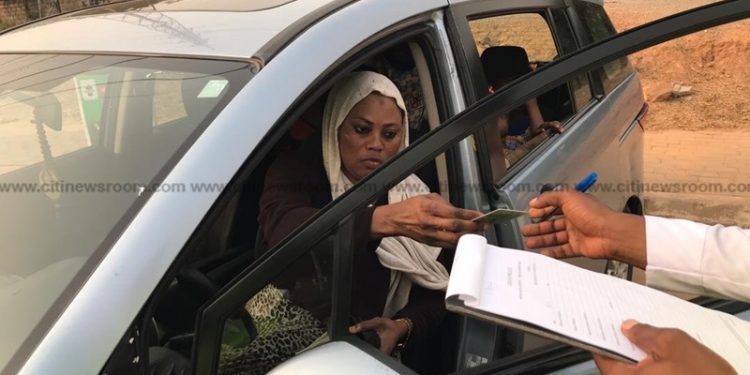 Hamda Adiza Hajj has gone down the record books of Citi TV’s War Against Indiscipline (WAI) campaign as the only errant driver to be arrested for the fourth time on the same stretch.

Hajia was arrested the fourth time today, Tuesday, January 21, 2020, after she was nabbed committing similar offences in 2019. 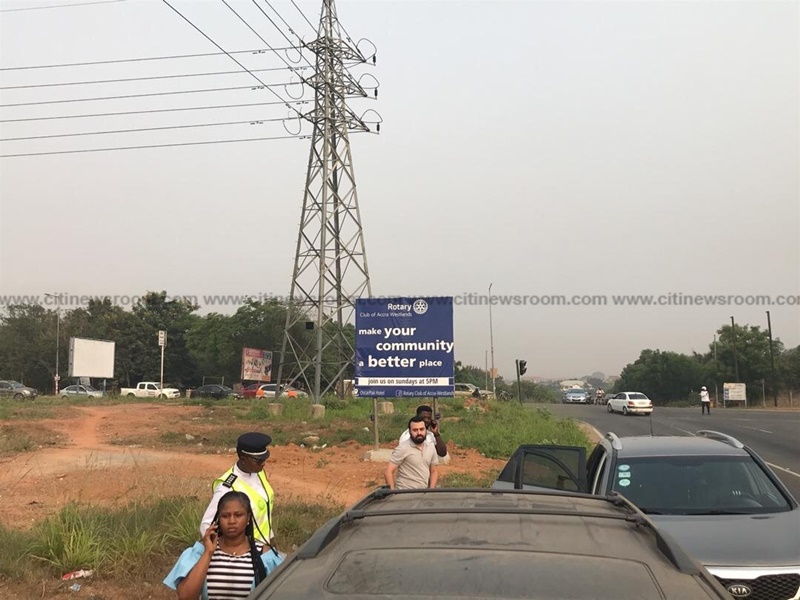 Coming close to her record on the same stretch is a government registered Nissan Patrol Vehicle with a staff of government of Ghana occupant arrested for the third time for driving against oncoming traffic.

Hajia and her fellow errant drivers will be arraigned. 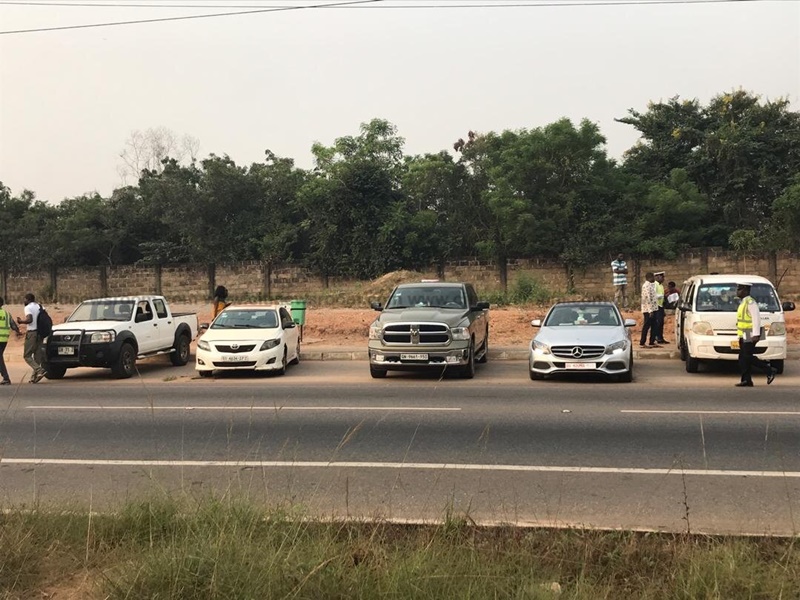