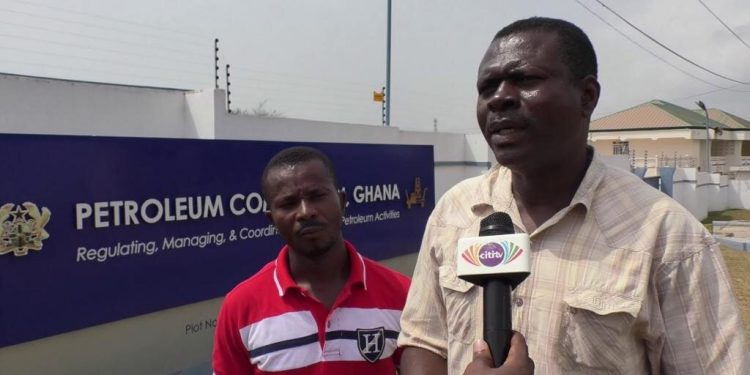 Two petroleum workers who survived the 2014 offshore helicopter crash have formally petitioned the Petroleum Commission for compensation due them six years on.

The two, Godfred Amankwah and Ebenezer Ampabeng, who were part of the May 8, 2014 petroleum industry helicopter crash reactivated calls for compensation due them when Citi News revisited the helicopter crash incident.

In all, four out of eight petroleum workers died in a helicopter crash during a flight to work on the then Lukoil field offshore Western Region.

Godfred Amankwah and Ebenezer Ampabeng, both welders, were part of the lucky ones who survived the crash.

They were contracted by Tonimo Metal Works to carry out welding for MI Swaco, a subsidiary of Schlumberger which was at the time offering drilling services for LukOil. 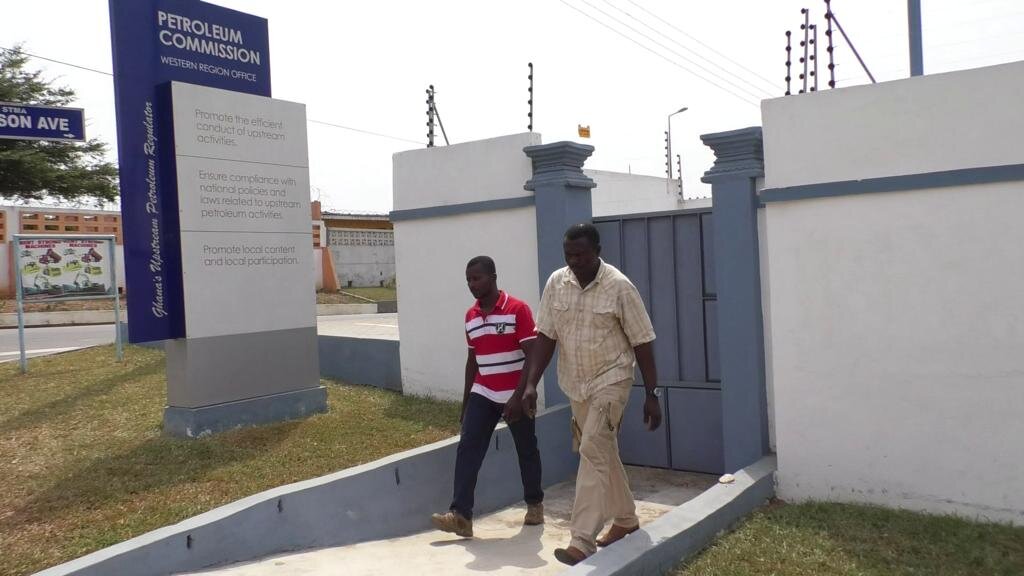 Though the government constituted an investigative committee to look into the crash, the victims have up to date not received any compensation.

Following a recent Citi Business News report on the helicopter crash, the survivors say they received a lot of sympathies and motivation to fight on hence their decision to petition the Petroleum Commission for help on how to secure compensation.

One of the survivors, Godfred Amankwa, speaking to Citi News said they were given a warm reception by the Western Regional Petroleum Commission Boss, Alfred Ayah.

“It’s been about six years since our helicopter crashed and without any compensation. Life has not been easy for us. We have finally petitioned the Petroleum Commission through the Takoradi office. We hope our petition would get to Accra so that we can get what is due us. I must say the Regional Boss welcomed us with a lot of respect and assured to get the petition to the Chief Executive of the Petroleum Commission. We appreciate it so much and are hopeful something good would come from it”.

It is still not clear if families of victims and other survivors received any compensation since the government’s investigative committee finished its work several years ago.