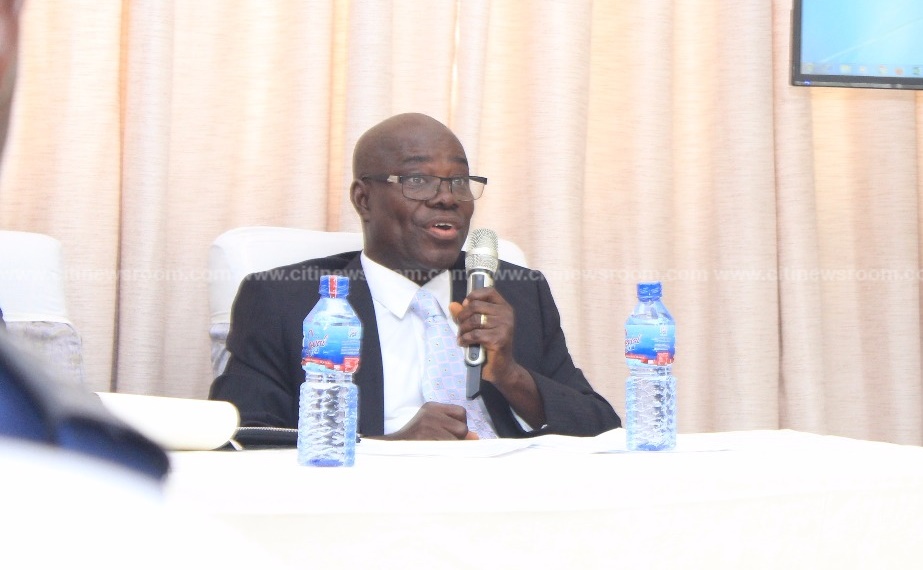 Recalling events that took place during the by-election in the constituency almost a year ago, Mr. Brempong, indicated that the government’s White Paper was of no use, as it had ignored most of the recommendations given by the Emile Short Commission.

“Issues concerning the White Paper and steps being taken are more legal and are being taken up by Parliament… but I think the White paper was useless because it actually baptized all the crimes into political scenes. It was a useless paper, in my opinion as a lay person,” he said.

He however indicated that the unfortunate happening at the constituency last year was something that all Ghanaians have learnt from and would avoid in upcoming elections.

“I think it was a lesson; a political lesson for the whole of Ghana. I’m sure everybody has learnt. People have actually commented and I’m sure it will never happen again in elections in Ghana,” he noted.

During the by-election at the Ayawaso West Wuogon constituency on January 31, 2019, some National Security Operatives fired gunshots at the polling centre at La Bawaleshie, injuring about six persons believed to be NDC supporters.

There were also acts of police brutality caught on camera by journalists.

Why the Commission of Inquiry was established

A Commission of Inquiry was subsequently established by President Nana Akufo-Addo, on February 8, 2019, to probe the circumstances of and establish the facts leading to the events of the associated violence in the constituency.

The Commission was chaired by the former Commission for the Commission of Human Rights and Administrative Justice (CHRAJ), Justice Emile Short.

It interviewed over 20 other witnesses and persons of interest over a three-week period.

The hierarchy of national security in Ghana made appearances before the commission over the course of the hearing amid the reports of abuse of power by National Security Personnel.

The report which was submitted in March 2019 was published in accordance with the Constitution in September 2019 together with the government’s White Paper.

According to the White Paper, some of the recommendations made by the Commission were not compelling enough for the government to act on.

The government said the report failed to address the core terms of reference of the commission hence its rejection of some of the recommendations from the commission.

One of the many rejected recommendations included the government disagreeing to the prosecution of Mohammed Sulemana, the SWAT officer seen on camera assaulting the Ningo-Prampram MP, Sam George as suggested by the Commission.

The government in the Paper argued that the facts presented by the Commission supported “a valid defence of provocation for the said assault [by Mohammed Sulemana].”

It was also advised by the Commission that the SWAT commander, DSP Samuel Kojo Azugu, who headed the unit at the centre of police brutality accusations, be removed from his post and reassigned by the Inspector General of Police.

The government, however, said it had referred the recommendations to the IGP “for his consideration.”

These rejections sparked up a lot of criticisms from various individuals and groups, including the NDC flagbearer John Mahama.

The former President described the White Paper as “unconscionable”.

According to him, the government wasted the commission’s time by rejecting 60% of its recommendations.

A similar claim was made by the 2nd Deputy Speaker of Parliament, Alban Bagbin.

Disagreeing with the government’s reasons for rejecting some of the recommendations, he described the White Paper as a slap in the face on the quality of work done by its members.