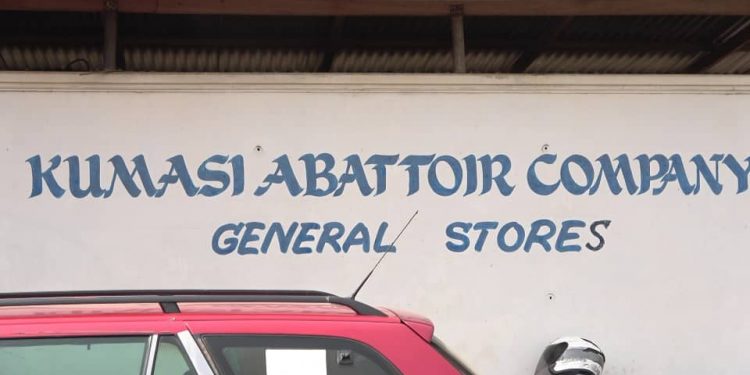 Calm has returned to the Kumasi abattoir in the Ashanti Region after a violent clash ensued between two butchers yesterday, Tuesday, 25th February 2020.

The Managing Director of the Kumasi abattoir, Joseph Owusu Boadi who confirmed this at a meeting with the Ashanti Regional Security Council said the public can visit the facility to do business without fear.

“I want the media people to help us tell the general public that, the place is calm and everything is ongoing smoothly so they should come and do their slaughtering,” he said.

Meanwhile, a committee has been set up by the Ashanti Regional Security Council to look into the dispute between the two factions at the abattoir who are battling over the position of a Chief Butcher.

The clashes left seven persons injured and the police have also charged sixteen persons for disturbing public peace at a public place.

There is however intensified police patrol within the abattoir and normal activities are ongoing.

On October 13, 2019, the Council of Zongo Chiefs installed one Alhaji Muntari Bature as the Chief Butcher after the demise of Alhaji Musah Bawa Tanko on October 3, 2019.

Another person, Ibrahim Wahab Tikuma says he was elected by the Butchers Association and thus recognizes himself as the Chief Butcher.

Butchers at the Kumasi abattoir remained divided over the matter.

The Ashanti Regional Security Council later intervened and asked both factions to hold on until they investigate the matter and come out with the final report.

Confusion, however, broke out when Alhaji Bature went to the abattoir on Tuesday, 15th February 2020.

The Police in the Ashanti Region arrested and charged 16 persons in connection with Tuesday’s clash.

The 16 persons who have been charged with disturbing public peace at a public place are leaders of the two factions who are battling over the position of the chief butcher. 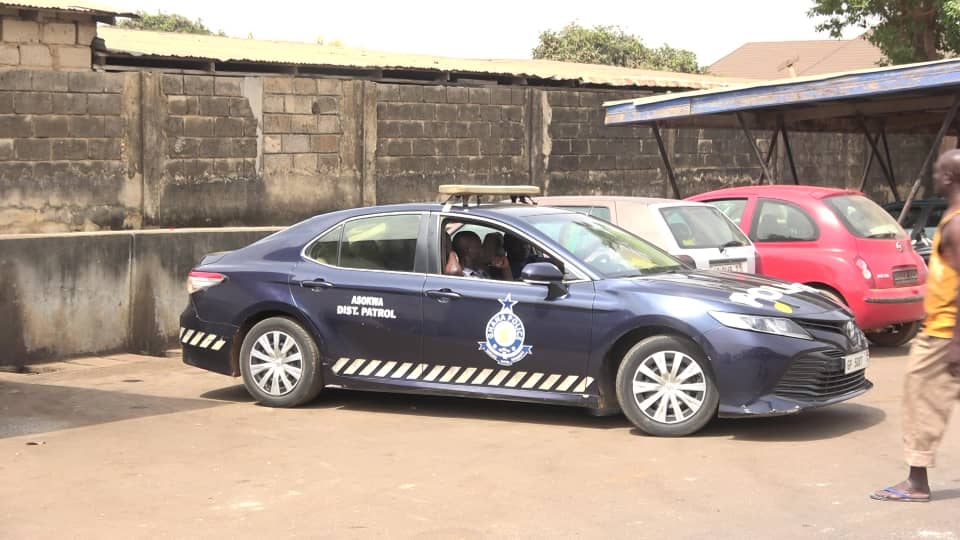 Armed police and military personnel were deployed to the Kumasi abattoir after the two factions engaged in a stone-throwing clash.

Six people who sustained injuries were later treated and discharged after they were rushed to the hospital.

A reporter with the Islamic Library channel television who was covering the event was injured in the process.