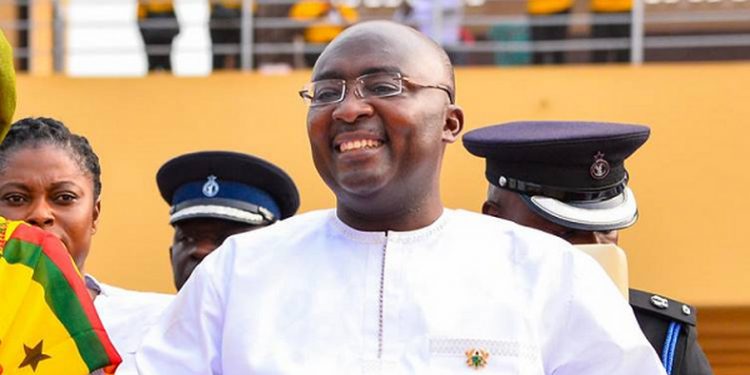 The governing New Patriotic Party (NPP) has unveiled a website to solely monitor its manifesto promises and track the successes it has chalked.

With the address name, www.delivery.gov.gh, the platform which basically provides the status report of the NPP’s 2016 manifesto promises also gives data on the gains made by the government so far, three years after assuming power.

At Tuesday’s town hall meeting and results fair in Kumasi, Vice President, Dr. Mahammadu Bawumia who made the announcement indicated that the move is to provide more clarity on the fact that the NPP has outperformed the National Democratic Congress (NDC) in the management of the country.

Dr. Bawumia reiterated that government has achieved 78% of its promises contrary to the 72% reported by some policy think tanks although no matrix or indices were given to back the claims other than the graphs that were projected at the town hall meeting.

“In all, we made 388 promises in our manifesto. The most recent validation exercise at the end of January 2019
shows that we had delivered or are delivering on 303 (78% of the promises),” he said.

Government claims that it has achieved 100 percent in the areas of Growing together and Foreign Affairs.

The education sector followed closely with 94 percent with Agriculture and Trade and Industry delivering 89 percent and 8 percent respectively.

Local government was least scored having 57 percent of its promises pending.

According to Dr. Bawumia, although the government will be the first to admit that it has not attained perfection, it is still committed to modernizing and transforming Ghana in fundamental ways for the future.

“I would like to say that even though we have made a solid start in our three years in office, we are not yet where we want Ghana to be. We still have more to do. This year has been designated by the president as the year of roads and the country you will soon see evidence of this. We have many more schools and hospitals to construct, malaria to eradicate, jobs to create, the digitization agenda to complete, etc. We also need to consolidate the gains we have made so far.”

‘Ghana cedi is the best performing currency against US dollar’ – Bawumia

Ghanaians to pay for waakye, trotro fares via QR code from March – Bawumia

Ghanaians to pay for waakye, trotro fares via QR code from March - Bawumia