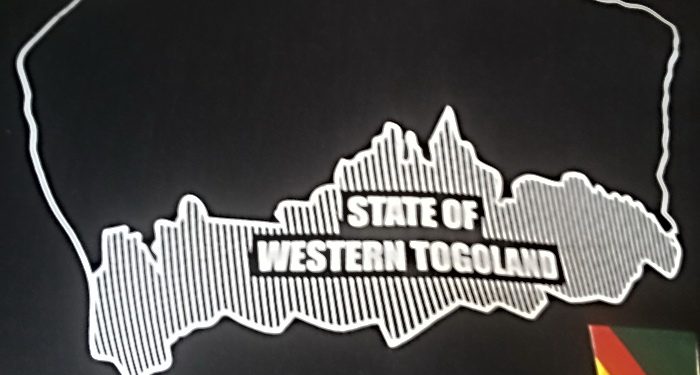 A security analyst and consultant, David Agbe wants government to stop hounding members of the separatist group and dialogue with its leaders.

To him, the dialogue will give government the opportunity to understand the concerns of the Homeland Study Group Foundation and find amicable ways of calming them down and resolving any outstanding issue.

David Agbe who is the Executive Director of the Ghana Institute of Governance and Security (GIGS) believes that such a move is better than arresting members of the group which he insists will amount to nothing in the long run.

He further described the arrest of the members of the group as a knee jerk approach.

The security analyst made the remark on Behind the News on Radio Ghana on Monday.

“They [Government] think that this group of people cannot pose a security threat to the country so they deploy police and military men to arrest these people, bring them to Accra and put them before court and that is the end of the story. That is not the end of the story. What the people are crying for is that the place has not been developed properly. So you have to assemble those people and negotiate with them on what they want,” he added.

Mr. Agbe made the suggestion on the back of the arrest of some 21 suspected members of the separatists group by the Ghana Armed Forces.

The suspects, comprising 20 males and a female were rounded up at their alleged training camp in a forest in Kpevedui in the Volta Region during the early hours of Monday by soldiers of the 66 Artillery Regiment.

Over 40 members of the group had earlier been arrested in various parts of the country and put before court.

But according to Mr. Agbe, the arrests will not in any way end the revolt.

“I’m speaking from my understanding of international systems and a security point of view. Government needs to pay attention to these people. It is not going to stop today nor tomorrow. What they are looking for in international law is called self-determination. Many people are looking for self-determination. You cannot deny them self-determination. What you need to do is to try as much as possible to negotiate to be able to bring them to a consensus, telling them that whatever they are seeking for, government is ever ready to address their concerns so they should tone down. But if you keep using police and military force, it will get to a point in time that you will not be able to control it,” he noted.

But the Volta Regional Minister who also spoke on the programme rejected the suggestion, insisting that government will do no such thing.

“I think that when the law is broken, the law must be applied. They are not operating with more vigour. We are on top of the issue. The security agencies are alert. But for the activities of the security agencies, the issue would have been worse. This thing must be interrogated. That is why we have to leave this issue to the security agencies. We cannot allow people to be doing illegal military things on our land.”

The Homeland Study Group Foundation, which intensified its campaign to secede the Volta Region and parts of the then Northern and Upper East Regions along the eastern border of Ghana into an independent state in 2017, has had its leaders arrested and charged with treason felony on a number of occasions.